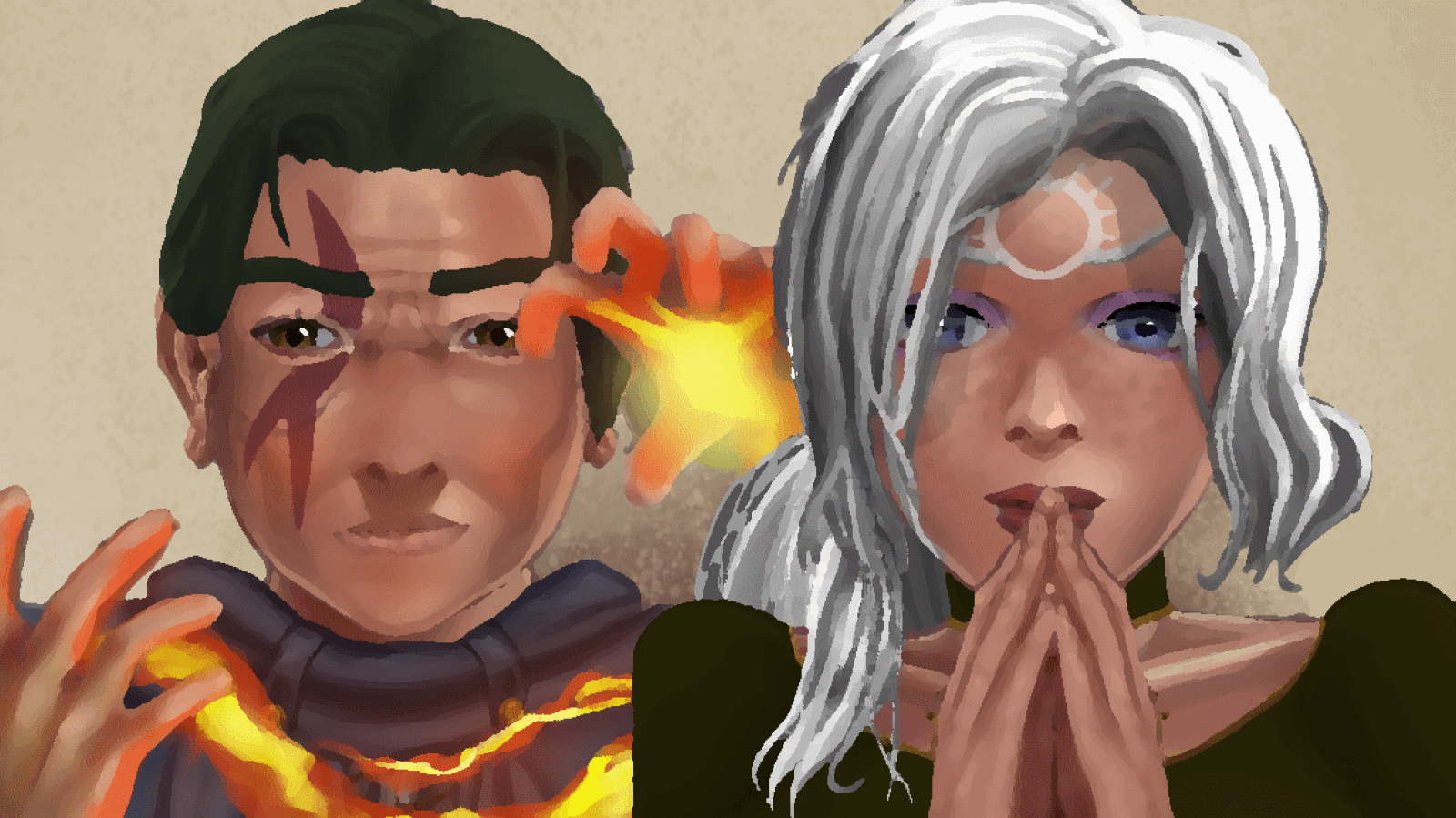 Humans are the most populous race on both Ianna and Terria: 28% of all inhabitants is human, followed closely by sha.

'Friendly, social and open hearted' are words to describe the Terrian humans. Most live in and around the city-states, although small villages of humans can even be found in the more desolate areas of the continent. Most other races on Terria envy and admire the tenacity of the human race and the ability to adapt quickly to a changing world.

On Ianna, humans have risen to the challenge of a world that thrives on strength. Although Fjortir is historically the Kingdom of Man, humans can be found in all kingdoms, especially Nindir and Aldriel. They often live-in close-knit communities that can be very distrusting of outsiders. In a world where the weak fall easily, humans have found that their resilience and versatility are great boons.   Play a human if you want… 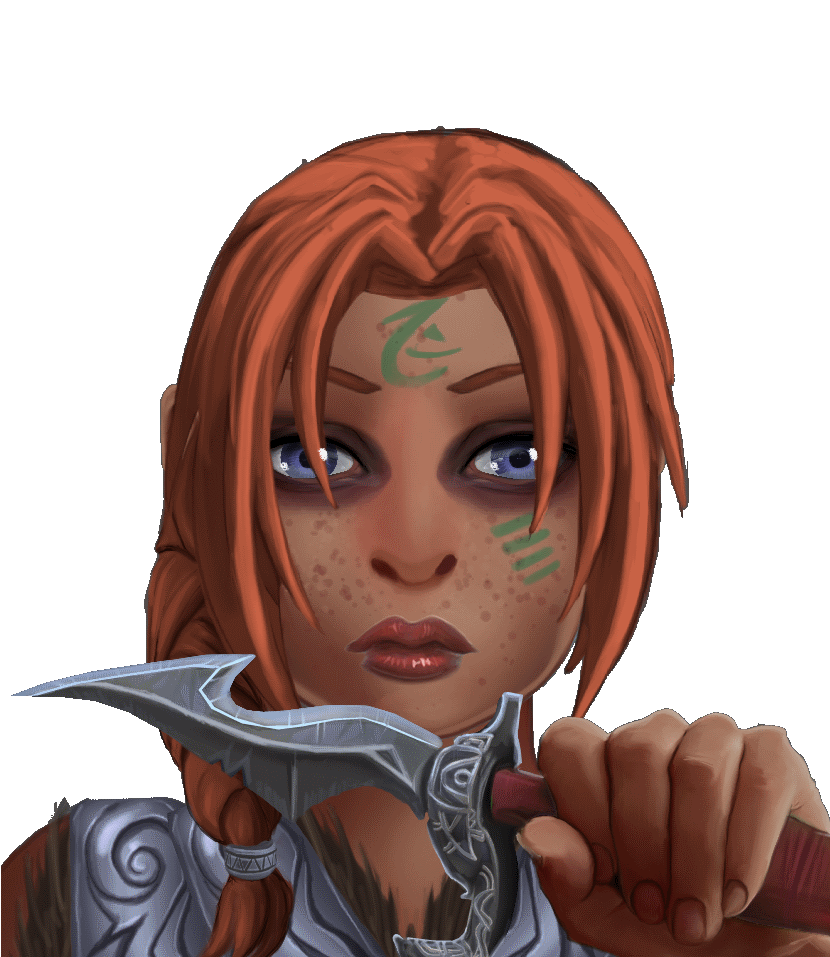 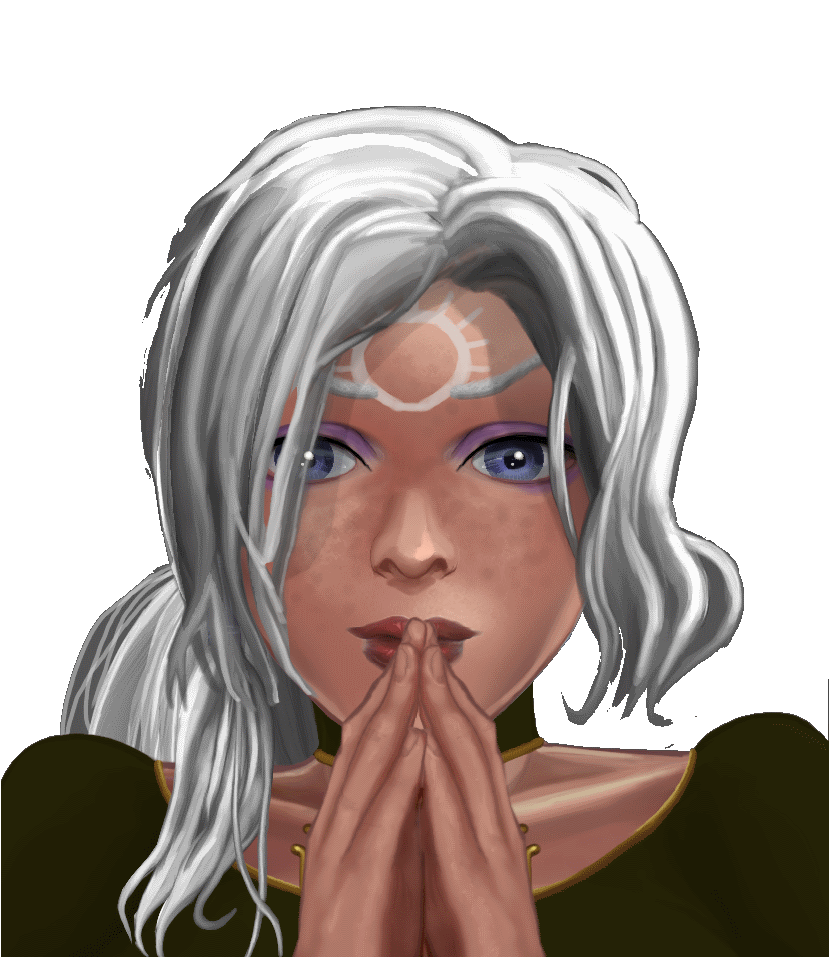 Tweet
Join Imarand: The Twin Worlds Discord!
(c) Martijn Donker 2019 All these adventures, source materials online for free to use, without any commercial intent and refer back to me the original writer of the pages. Hope you and friends enjoy these materials that I have posted here. Some part of the setting make use of the Paizo Inc. Community Use Policy.
Cover image: Humans by Martijn Donker