The world of covered in petty kingdoms and petty kings. Time dictates their rise and fall, but they mean little in the grand scheme of things. It is the purview of individuals to incite change. Mortal or divine, alone or as a civilization, the world changes.   In this realm, magic is a fickle thing. By the time you understand it, it's changed its nature. The civilized races explain it away however they like, but the fact remains: since this power became known, nothing has ever been the same. 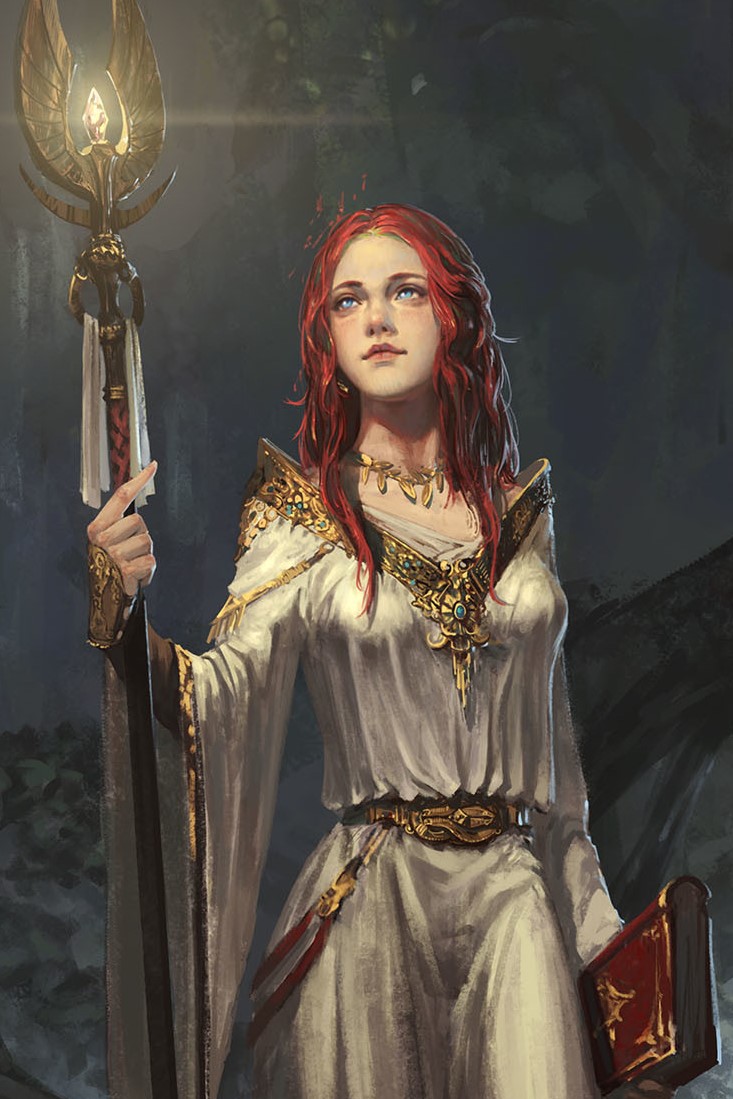