Original poem written by Ademal!
Two brothers on the ice. One mighty. One small.

The ice squealed under foot, fissures and cracks spinning off into the distance as the rival siblings danced upon.

With a great stomp of his feet and heave of his arms, the smaller threw his blade at the larger. In his accuracy he sank the blade through and through his brother's skull. In his frenzy he sank his foot through the ice.

His brother fell. Down. Then through.

Two holes in the ice. One mighty. One small.

In the isolated and frozen reaches of the north, the local peoples of the land tell a story of two brothers. It is told by the elders of the many tribes, often on the cusp of nightfall. It is a story about rivalry, about a break of trust in family. The original explanation behind their battle on the ice is lost to the ages, and so the myth of the brothers is used instead as a lesson of love and forgiveness.

Should there be conflict within the tribe, within a family- there will be the telling of this story. No matter the basis of the rivalry, the death and betrayal each brother caused the other is met with fear of succumbing to the deadly waters.

What could have happened to immortalize this myth into spoken word, learned and repeated throughout generations of people? Perhaps there really was a rivalry between two brothers so intense so as to have one commit murder. No matter the origin, it is still held as one of the countless legends told amongst the people of the north. The pain, the sense of betrayal that echoes through the minds of many; it is as heart-wrenching as the tears of the elder who warns her grandchildren of the dangers their fights in the north will bring. Many can only hope these younger ones will heed her words, as they had done so before.

The frozen water in Iledrith's northernmost lands is deadly, yet sacred. The tribes that live in this harsh area rely upon the animals that call the oceans their home, and they could not live without it. Yet, this source of survival does not come without costs. Every year, children drown, fishermen go missing after a trip, and death is sure to claim the souls of anyone who is unlucky enough to fall underneath the near constant layer of ice. Therefore, this legend follows the icy winds of the north, whispering to these tribes of the ancient danger accompanied by conflict.

I loved my brother. With all my heart. He was my second half, he was.. my better half. But he betrayed me. He has brought pain, suffering, and a devastation upon this family that will never be fixed. He must pay. My dear brother.. How I loved you so. I only hope Iliana forgives the sin I am about to commit. I am sorry. Forgive me in your next life, as I will you. 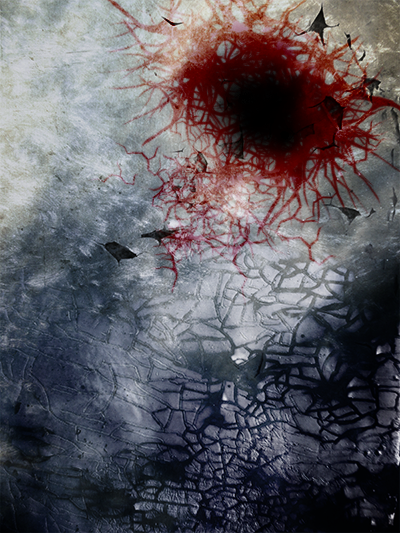 As stated at the beginning of the article, the original Two Brothers poem was written by Ademal! I had made the header art for something completely different that I don't even remember the premise of, and he sent me that! I was blown away, and I'm forever thankful to him for writing it. It gave me the inspiration to put a story behind the myth, and it's now the first Official™ article of my world. Totally haven't been procrastinating on it for six months... Anyways yeah! Thank you Ademal, you're the best!

This myth is AMAZING! Especially the vignette, very well done. I have only one question: If this is for the TF submission, what would be the current relevance of the legend to the current day comment?

Thank you! This isn’t actually a submission for TF, I hadn’t thought of including it but maybe I’ll fix it up a bit to include that relevance! I’m going to add an author’s note explaining the art and Ademal’s poem. So I can’t actually claim the first bit as mine, that’s my dear Ademal’s poem he sent me when I showed him the header I made! Again, thank you! 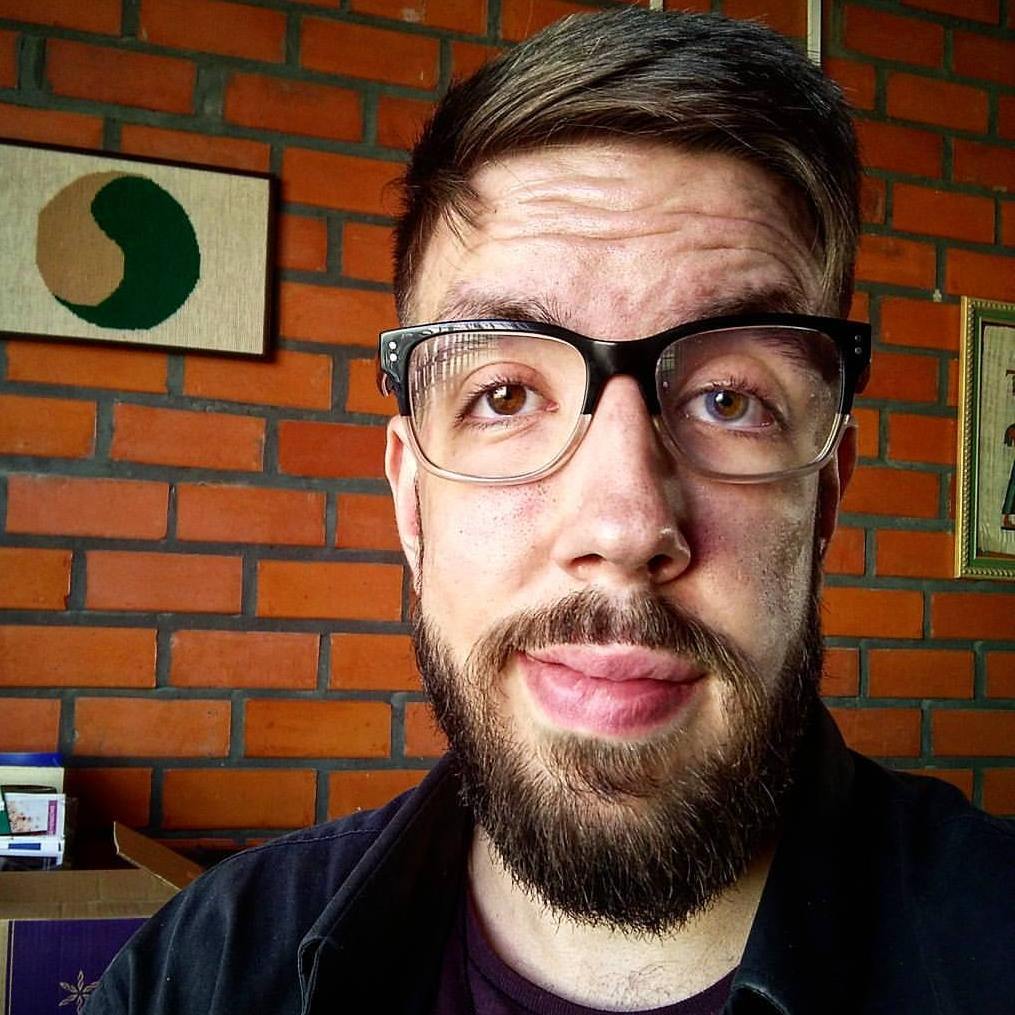 Great vignette, Book. Maybe put in a quote field with an elder telling the story? Kinda like at the ending of Mass Effect 3, look that up it's great ref.

Good idea! I'll keep that in mind for a later update ^-^

There we go! See look at that, I knew you had a brilliant voice hiding. Love it! Great poem on Ademal's part as well.

So how has this myth and lesson changed the people? While I know the original story is lost to time, what do people fill the blanks in with it? Is this a Cain and Abel style story where the lesson is in family unity? Or do they treat this as a fill in your own meaning sort of way?

Keep up the great work, now that I see what you can do, I'll be bugging you often!

Haha thank you Tikal! I'm very thankful that you pushed me to finally write something, and I'm really happy with how it turned out. This legend is almost a mix of 'fill in the blank' and the Abel and Cain style; it's a more specific story, yet the elders of the lands will use this story to continue onto the lesson they are trying to teach to whoever the lesson needs to be taught to. I've found the idea fairly interesting, and there's plenty to expand upon! I guess you just need to keep an eye out ;D