Hey...wasn't that the Wyrm we saw on the other side of the Sand Bowl? ...if that's the case they travel fast.
— August to Zamarca

The Sand Wyrms are large snake-like creatures that can only be found in The Sand Bowl. They are mostly "found" in the center but nobody is safe from their attacks in the entire Sand Bowl.   It's weird how the people living in the Sand Bowl even survives.

All those who have tried to study the anatomy of a Sand Wyrm intimately have not survived to record their findings. That doesn't stop people from trying though.   Their heads are large and they also have large teeth and eyes. Some of them have horns and large back scales while most of them don't.   Their scales are usually the same colors as the sand that they are hiding under. The sand in the Sand Bowl shifts between stark white to yellow so that are the colors that the Wyrms can be.

The wyrms eat mammals, birds, and even Dragons if they can get their jaws on them. They are ambush predators and will lay still under the sand until a creature is walking over the sand above them. They will then rise out of the sand and attack.

Nothing is known about the reprocution of the Wyrms but it is belived that they lay eggs like the Dragons do. There have been sightings of Wyrms with a pit of smaller wyrms. Around 4 smaller wyrms have been the norm in these sightings but the people who have seen the wyrms haven't stuck around to check if there were wyrms around that they hadn't seen.

Uhu, Zam, we have to move. That Wyrm spotted us....ah!
— August to Zamarca

It is believed that the Wyrms have the best senses in the entire world, even better than the dragons. Which means that there are very few dragons iving and trading in or with the people of the Sand Bowl.
Lifespan
Unknown
Average Weight
300 kg
Average Length
13 meters
Geographic Distribution 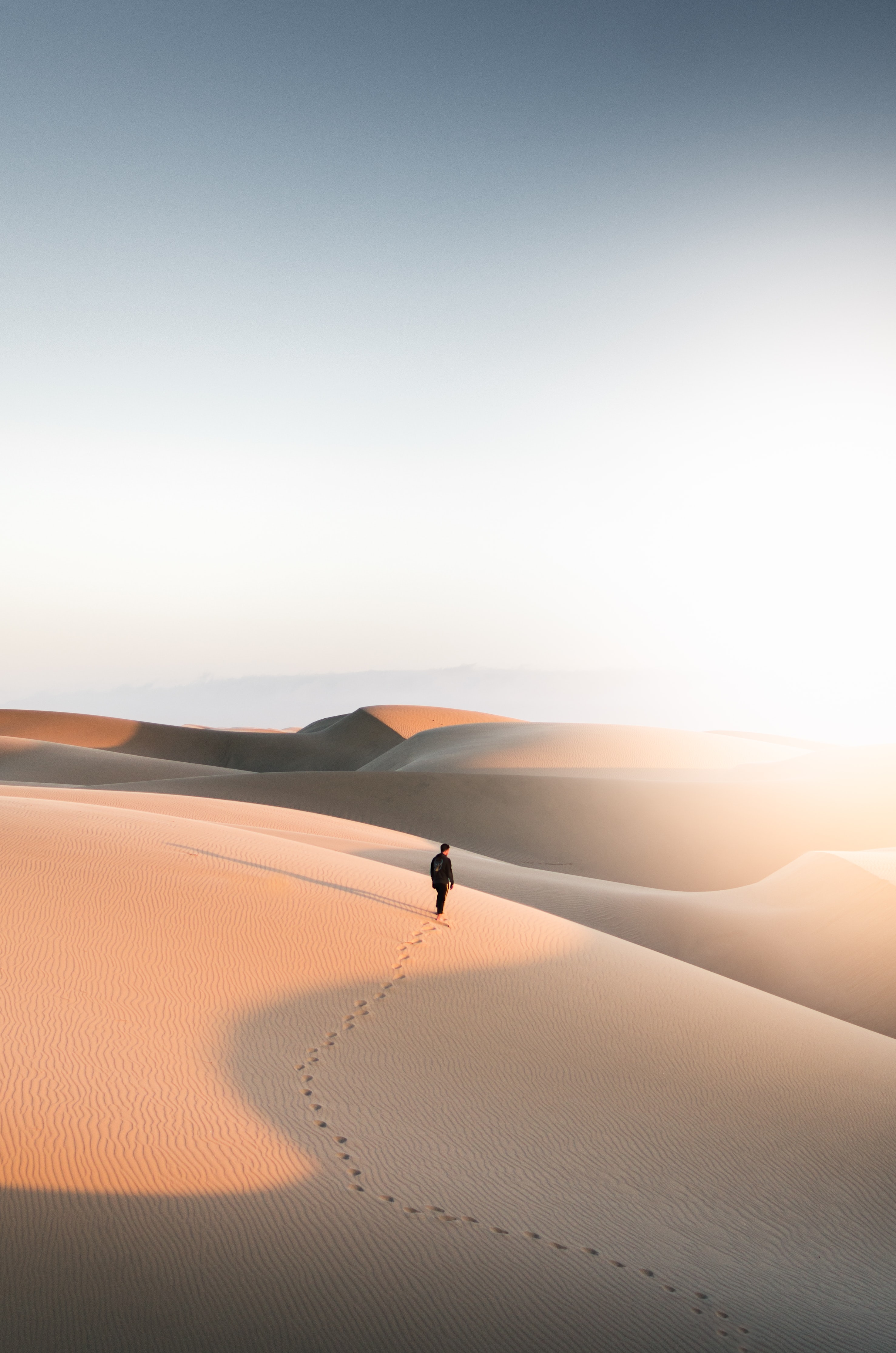 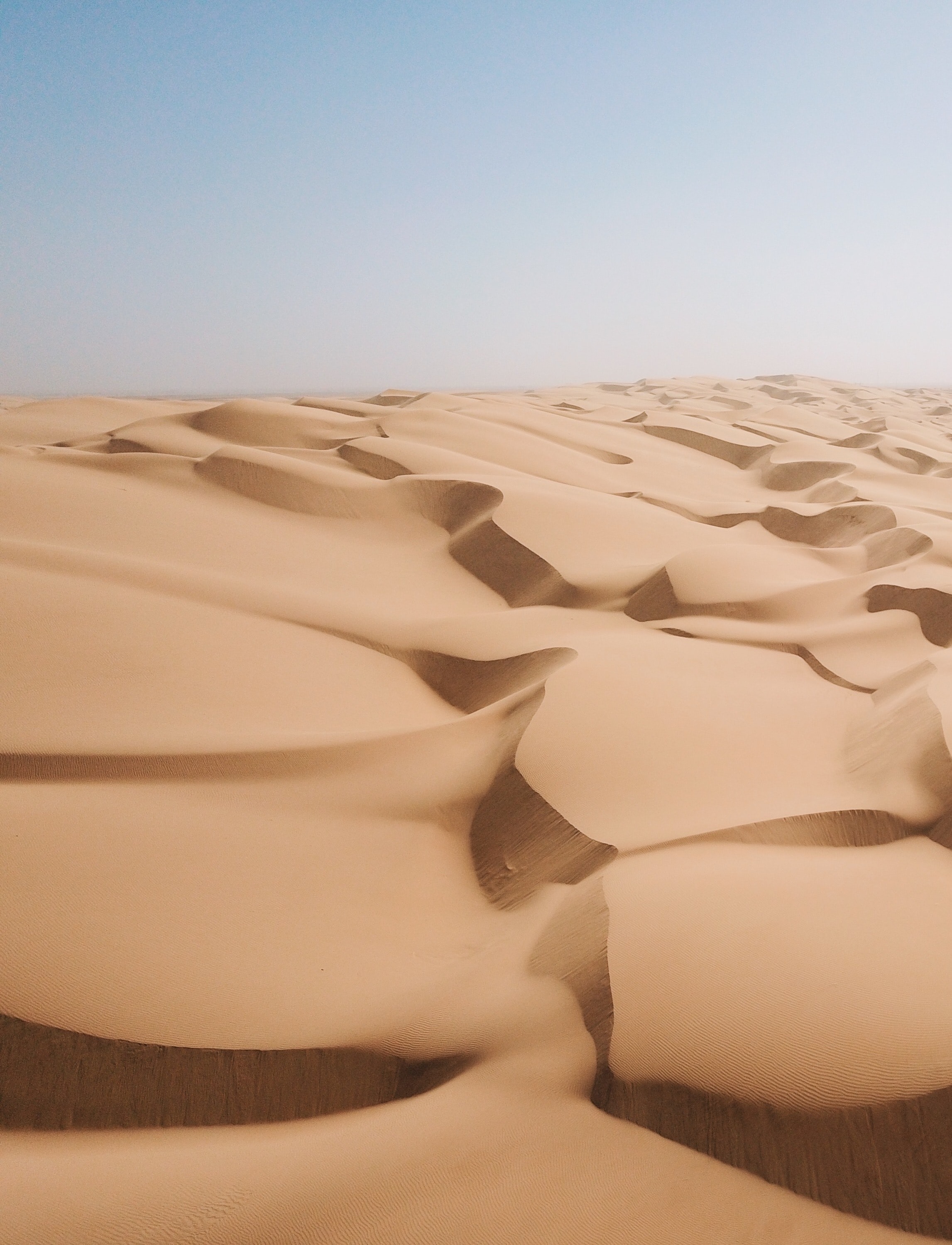 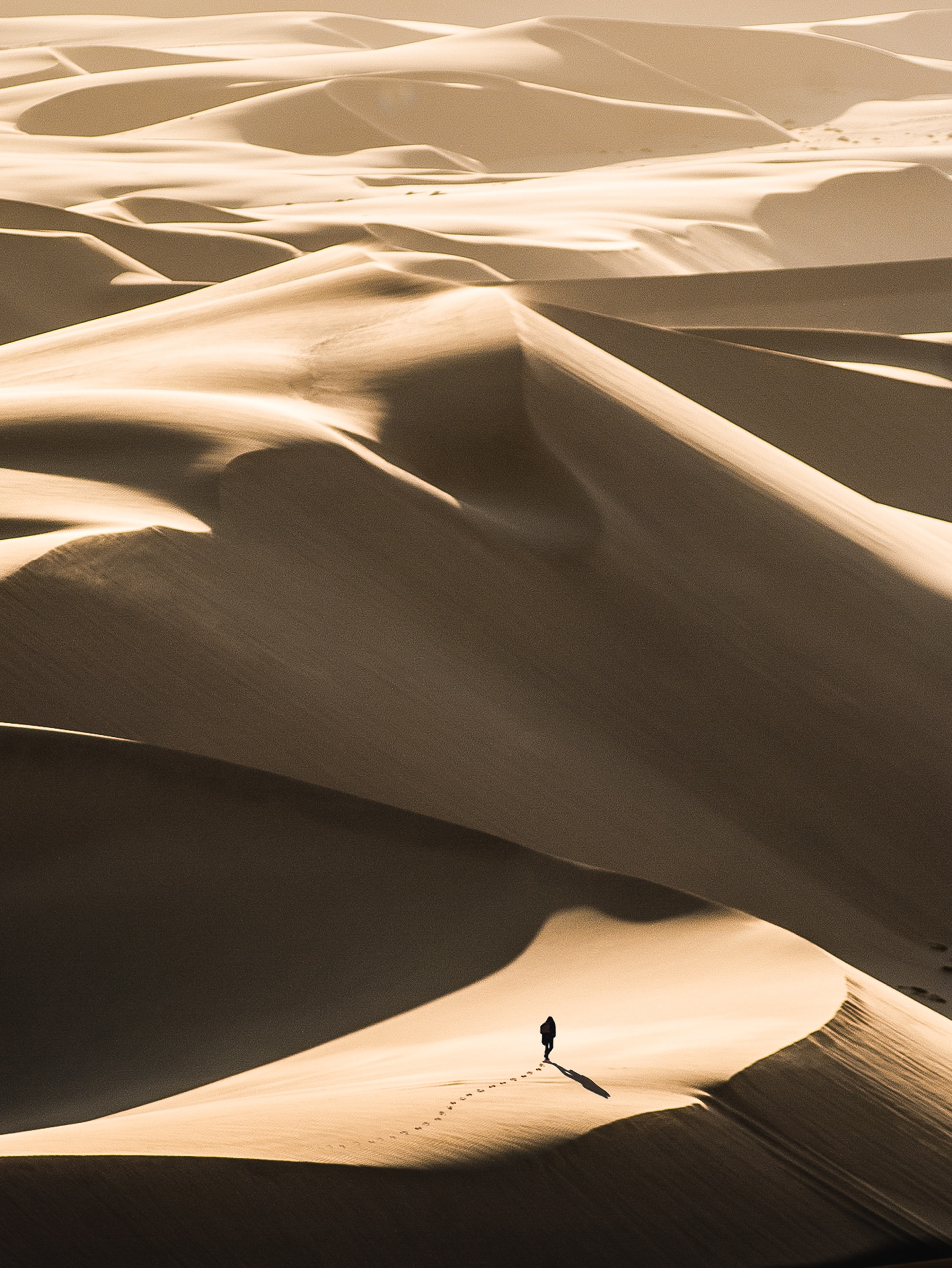 Answering: "a plant or animal that lives in an inhospitable region"
Visit BasicDragon's Competition Page Check all other answers to this prompt Competition Homepage

All art & content © BasicDragon 2020-2021, if nothing else is stated.
You may NOT use my content for commercial purposes. With credit to me and a link to this site, you are allowed to share and adapt my content.

Beware the dunes. Do the wyrms get enough air when breaching to catch a dragon in flight?

Dragons have to land and rest sometimes. That's when they strike. XD Which deterred dragons from traveling over the desert. So there's less dragon (and their trading) on the other side of the desert. :)