“Those like us aren’t meant for love.” I told him.   He looked out over the ocean in front of us and replied. “You’re very young.” He sipped on his pipe for a moment before he continued. “Love comes in different sizes, shapes and lengths.”   I looked down at my hands. They had been resting in my lap, but I was now twiddling my thumbs. I didn’t know what to feel about him trying to console me. I placed my hands beside me in the sand and looked back at him. He was watching me with the same look in his eyes his son and I had received when we had been up to no good as youngsters. “Your parents loved each other until their end and I’m sure that they are still in love now, while resting in the embrace of the mother goddess.”   He fell silent again and took another sip of his pipe. As he exhaled smoke figures danced out of his mouth and continued towards the sky. He looked old and tired in the light of the setting sun.   I looked out over the ocean and I could see from the corner of my eye that he was doing the same. The waves of the ocean glittered in the sun’s last rays. Well, maybe not all of our kin then. But both he and I are cursed with short true loves.
— Cassin & Sven

Cassin was born in Rulse by parents posing as Rahl. They both died shortly after his birth from old age, but as custom for the Rahls, he had already been handed over to his guardian way before then.   Even though Cassin, was nice and sociable he didn’t make any close friends until he started playing with the only Mid child living in the village at the time. The other Rahl kids, even though they were curious, would rather not play with the strange mid creature.   Cassin and the mid child, Melker, became fast friends and became joined at the hip. The others got used to Melker being there and eventually, the other kids would include him as well when they asked Cassin to join them.   It was a slap in the face for Cassin when Melker almost without reason decided to leave the island at the age of 10.   Cassin became withdrawn again, even more so than before. He only interacted with adults and those older than him.   Until Melker returned to the island again.

Ambidextrous and a bit limp in his left leg. Not noticeable though.

He is fond of a patterned chiton he found and bought at the market. He loves a thread braclet he got from Melker when they were small.

Cassin is homeschooled by his guardian as a healer

The head healer at the hospital in Rulse

He keeps cleaner than regular Rahls

Cassin was/is the friend of Sven's son Melker...and Sven was also a friend of Cassin's parents.

Cassin do community work for Hakra 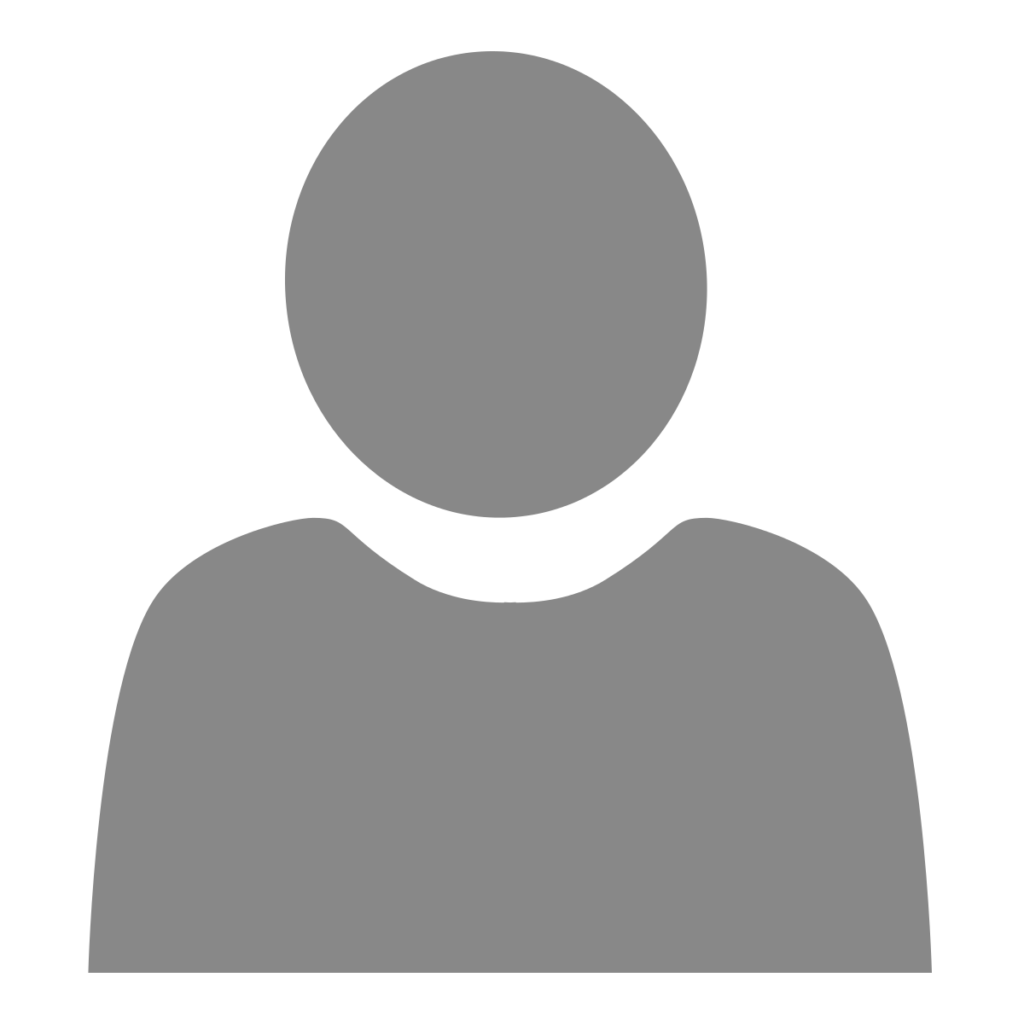