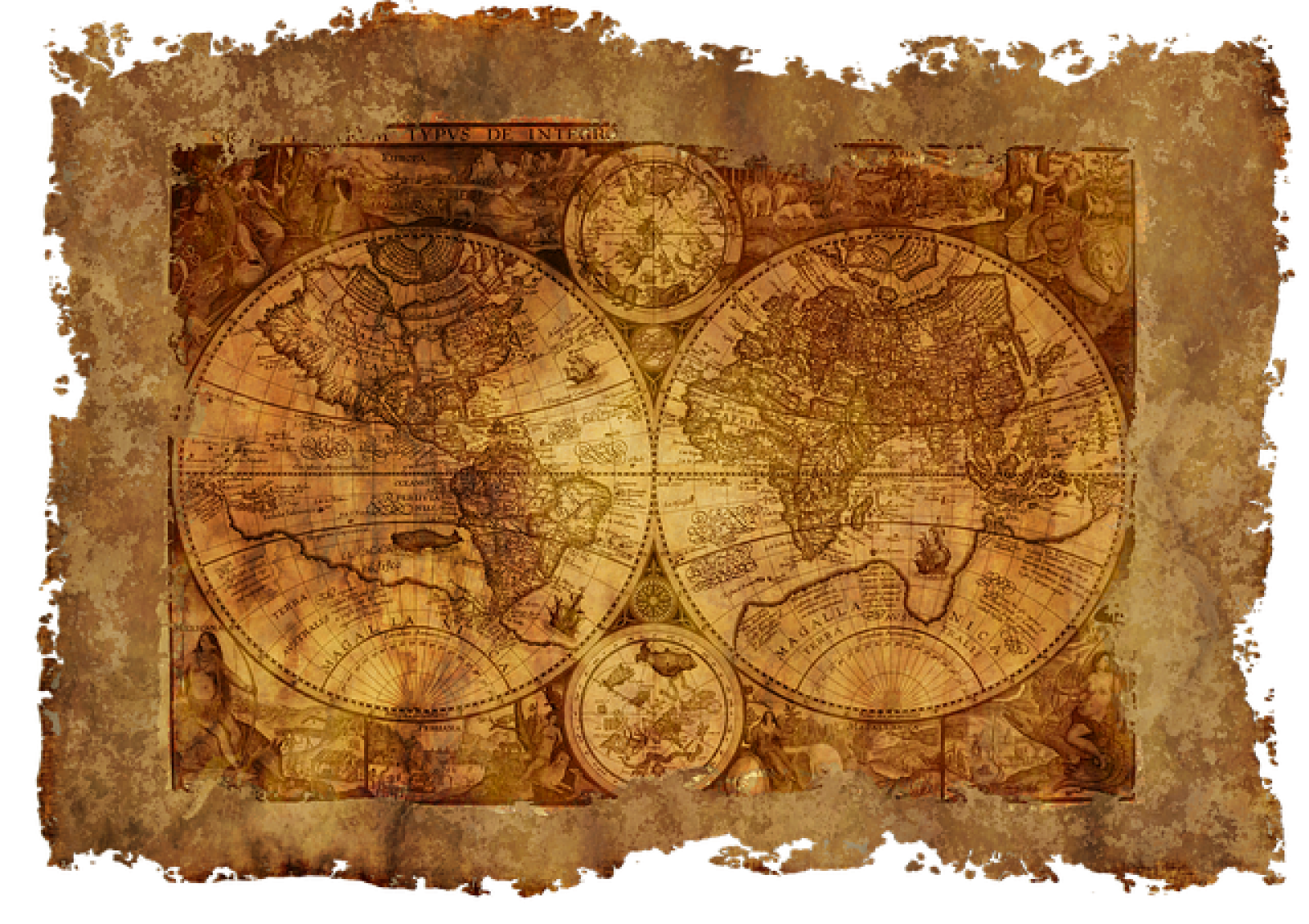 Enzo of Marseille was a young man who longed to be a writer. Unfortunately , he ended up in the army and given a musket rather than a pen. His mother, however, had sent him off with a small satchel of paper, ink, and pens. These became his lifeline and he wrote of the places he went to and fought at. Having never left Marsaeilles, these were all ew and intersting places. As he traveled with the army, he wrote of the places he went to. He wrote them as articles and added them to the letters he sent home to his mother.   Ever a crafty woman, Enzo's mother took the articles to a local printer as a pamphlet. The first one, Travel by Musket to Porrentruy, was such a hit that it launched the whole series Travel by Musket. The pamphlets were adored by the citizens of Marseilles and she made a handsome profit. She split the profits in two, one part for her and another part for Enzo for the day he would return home. Both parts she hid from her husband and other children.

The first place was of Porrentruy, a Swiss town held by the Austrians was kept under a short seige by the French Army. It took place on 28 April 1792 and was a French victory. His humorous telling of how during the seige he had to work so hard to keep everything polished so they could just go and stand in formation to intimidate an enemy who only bothered to look at the officers through spyglasses and other such tidbits were a delight back home.   After Porrentruy, he went to Flanders and wrote of three battles from Quevrain to Marquain and back to Quevrain in three days. A month later, still in Flanders, there was a battle at Harelbeke.   For ten years, Enzo served in the army and traveld to many places with each and ever place and battle getting an article sent to his mother.

His older brother was a soldier who took a bad wound to his knee.   On returning home, their father decided that he could afford to feed Enzo and his wounded brother who could not work, so Enzo, and his love of writing, were sent into the French Army.   There, Enzo, got a musket to go with his pen.

Answering: "A travel log or other document associated with discovery."
Visit Dazzlinkat's Competition Page Check all other answers to this prompt Competition Homepage

Love this concept! It goes to show how normal things such as letters and diaries can become so much more, whether archives or publications. Great read!

Glad you liked it!!