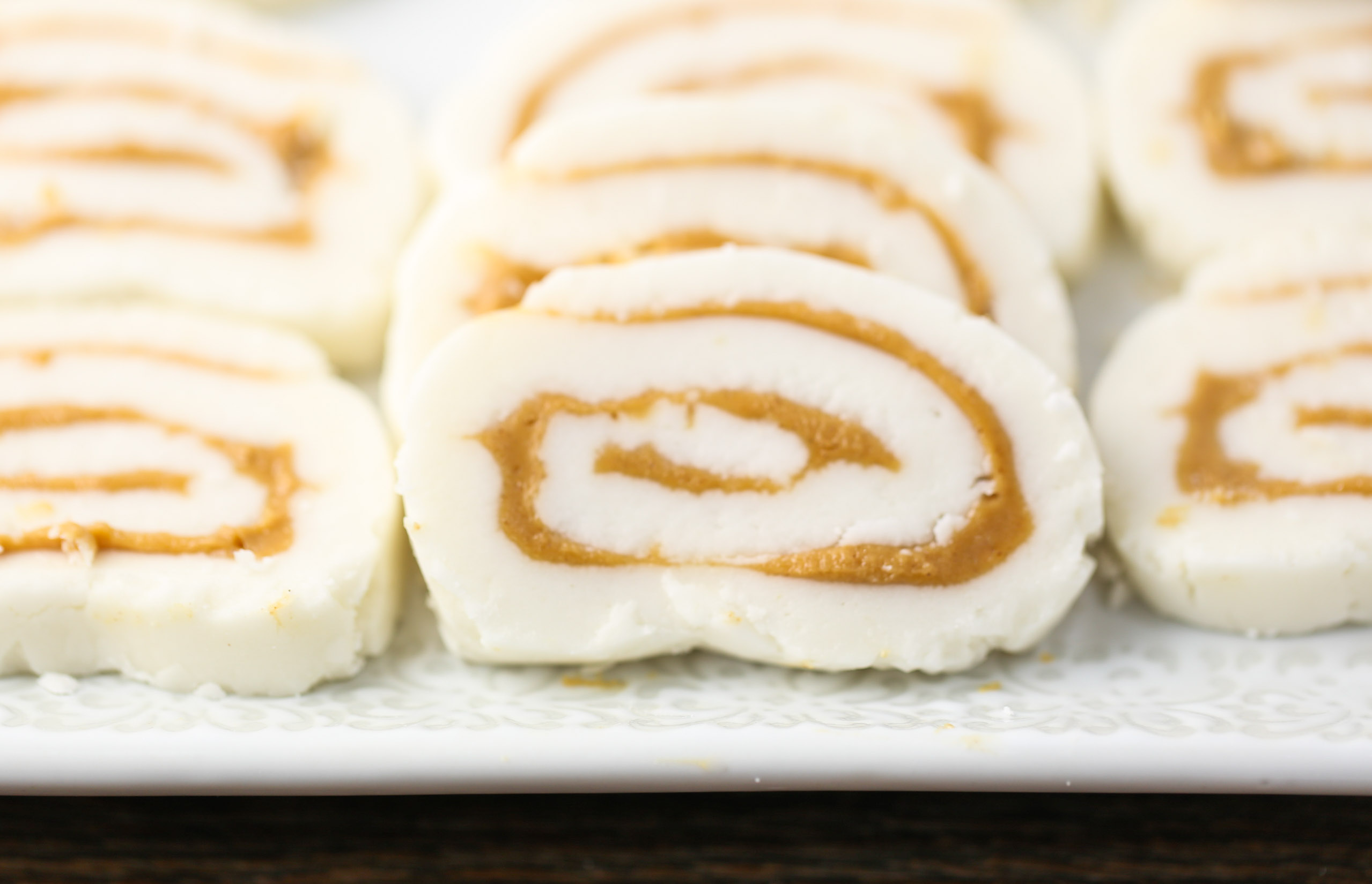 It is difficult to find written documentation or early cookbooks on the history of potato candy. While people that remember this candy from pre-war time as a child recall the recipe being passed down from Grandparents and Great Grandparents of German or Irish descent, many believe the recipe to be introduced by the Pennsylvania Dutch who likely made it as a way of using up left over cooked potatoes.   However what is known is that it became popular during the Great Depression, when people needed to be frugal, making use of ingredients that were widely available and relatively inexpensive. This is because Old Fashioned Potato Candy is generally made up of only 4 ingredients, and in a time of great scarcity, potatoes and peanuts were easy and cheap to come by, and even powdered sugar was cheaper than regular granulated sugar.   When there was little to be had, this candy ensured that people could still have a tasty treat and as a result it has become a sweet staple in many households across post war-NUSA, with each region giving it it own flare, with fillings that were used ranging from chopped nuts, candied cherries, chocolate, and sometimes coloring added to the potato dough for festive holiday colors.

Only 3 ingredients needed to make this easy candy. Despite what many might believe, the potato acts as a binder in the dough and the end result tastes nothing at all like potatoes. It’s just a soft, sweet (like, really sweet), no-bake candy that’s genius in its resourcefulness.