They are the cythairra, Sanuiell's Cerulean Knights, the Brave Kin of Blue Blood

The Knights of Blue Blood

The Serish Division of Magisters, better known as the SDM, is a state-authorized department situated across the entirety of the Serish Principality. These magisters are highly trained mages designated as state agents and provincial law enforcement, making the protection of the Unified Principality of Serys and its people their highest priorities. A unique blend of detective and executioner, magisters aren't your everyday lawmen but a well-renown organization tasked with the policing of all Serish provinces. Each branch is given full authority by the Chonceill daé Mhauria to investigate crimes situated within the boundaries of their home province. Prosecuting saddai (murderers), executing criminal agents and arresting citizens who prove disruptive to civil order, magisters enforce the law of the land with a strict, calculating precision. Their authority stretches even to the Rangers' Guild, the SDM being authorized in the regulation of any and all cases going into the organization's hands.

The members of the SDM can be divided their magisters into 4 major subclasses: Tseirda (lord), Kyrrai (shadow), Aundair (hunter), and Gharda (ward). Those classes are further subdivided into ranks: Céad (captain), Mórain (senior), and Jeurauch (junior).

In general, ranks denote the experience and achievements of the members in the organization. Being that magisters work together in tight-knit four-man cells, ranks serve as an identifier of experience and skill. It's something earned. Moving between each rank is heavily dependent upon the magister's years of service regardless of species, race, or social class. The ability to lead and/or follow orders, how adept one is in wielding magick, and how well one deals with the citizenry, are criteria highly scrutinized by the organization. And yet, the skills required to move up the occupational ladder still hinges upon three components: a magister's class, unit, and the number of assignments completed.

Unlike ranks, classes in the SDM determines the specific responsibilities of a magister:

In the past 15 years, the SDM has seen major growth in its number of magisters since the end of the Third Seric-Osretin War. A rise in crime and paranoia has seen explosive growth in the number of magisters. Currently, as a whole, the organization's numbers have blown up from two hundred thousand to nearly four hundred thousand magisters. As of 6 a.b., the SDM has been able to divide it's magisters to around 92 magisters per 10,000 citizens. A total of around 921,600 magisters or 0.08% of the total population.

Though this wouldn't have been possible without the SDM's steady increase in public opinion which in turn has sparked an increased of state funding by the Tanúr t'Ortaire(Capital Commerce) and great expanse in fortifications. The Black Hall receives 1,200,000 aumré or about 150 wrí a year, and the SDM's budget being a 1/4 of that. This is devoted specifically to weaponry, equipment, repairs, and training. Though that is only 40% of their budget. The rest of their funding comes from provincial taxes which they use to pay out wages.

The SDM holds around 20 major stronghold around the Seric Principality, 9 of which can be considered headquaters:   Three strongholds which were once towers under the SDM are now cities with a huge presence of magisters:

The SDM came about during Na Rättesai Aínna Dhuar (The Black Hand Trials), ten years after the First Seric-Osretin War. The civil war opened up deep wounds for the Serish, bitter about their loss to those they felt were inferior. It made many feel distrustful of their fellow countrymen. Wary of those who disagreed with the union and the Assembly. For if their legionnaires couldn't protect them, who could? Thus came the SDM. Refashioned from a radical detachment of the Alistairic order and some of the best mages in the nation, Auceire-Owain Kaedyn created a militant force hellbent on maintaining public order and security. An organization who the Ember Court could use to protect the citizenry and the homeland while also hunting down and executing Osretin sympathizers, hostile ouesteren, and other saddaí (shades). And while it did greatly exasperate discrimination of the Osretin-Serish, Bloodmarked, and Hrenic-Serish many decades after their creation, it brought peace of mind to a nation rocked by a devastating loss. It was through Auceirion-Munel Kaedyn, An Aínn Dhuar t'Ceirez (The Black Hand of the Ceirez), that the newly formed order would cull thousands in the name of justice, much to the Serish peoples' content. "For if you weren't guilty, why else would the SDM be at your door?" 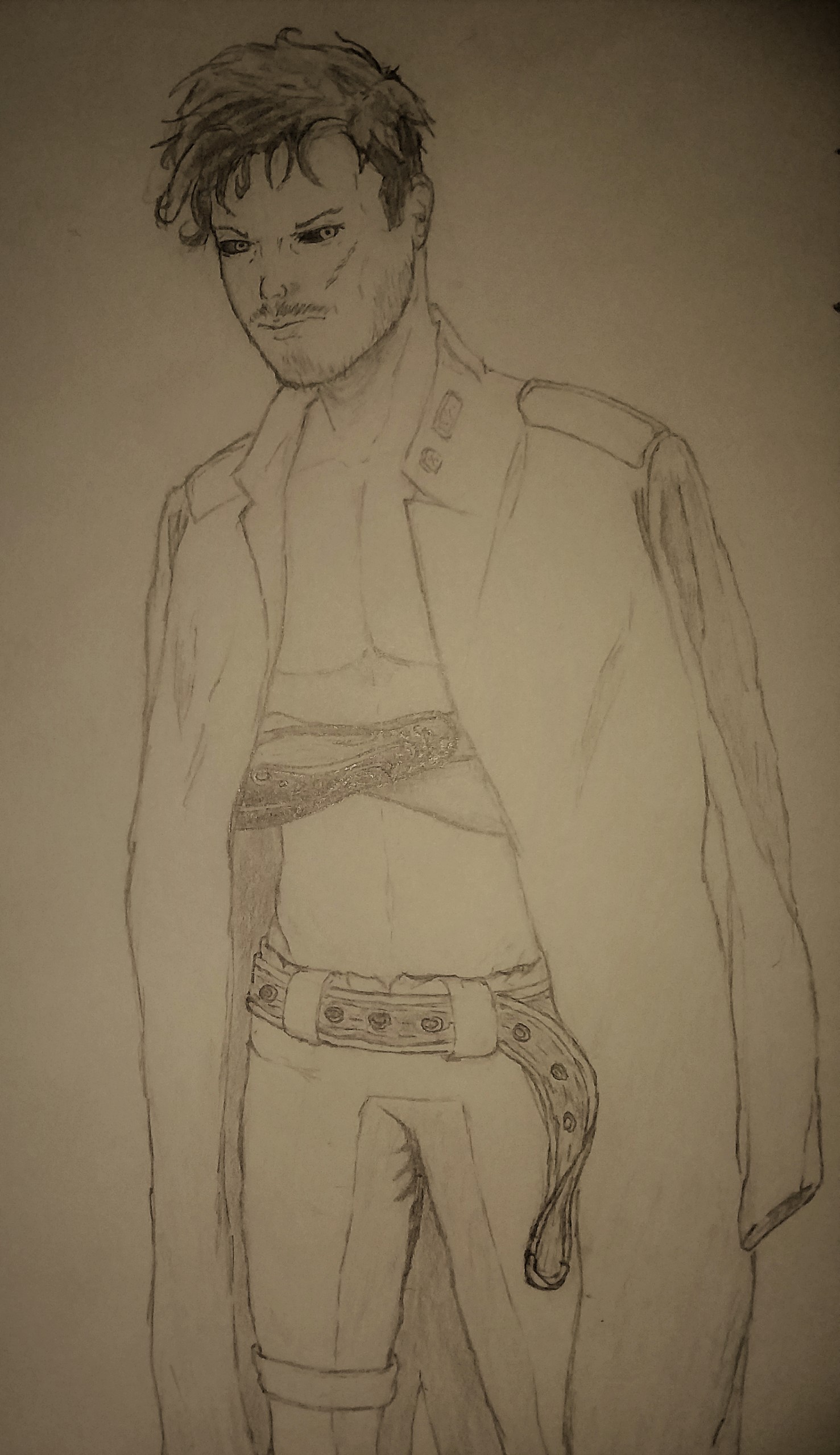 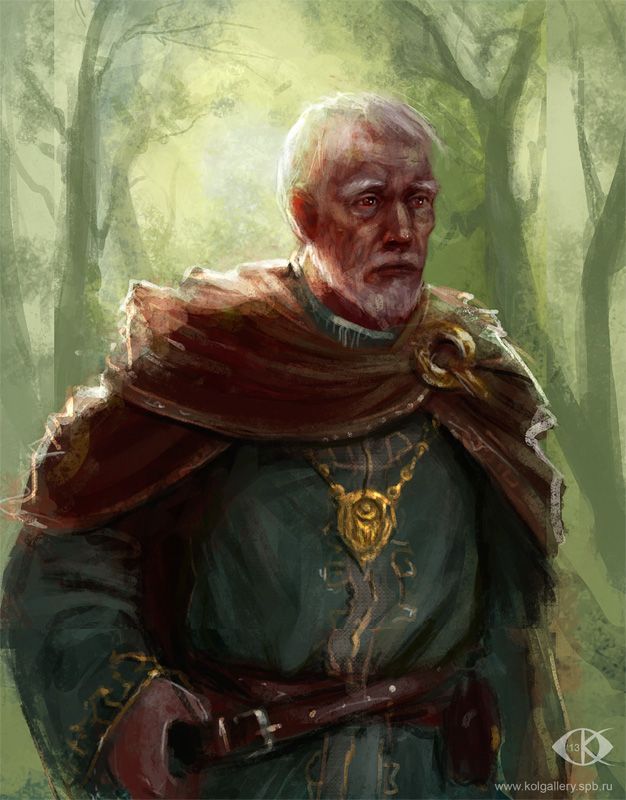