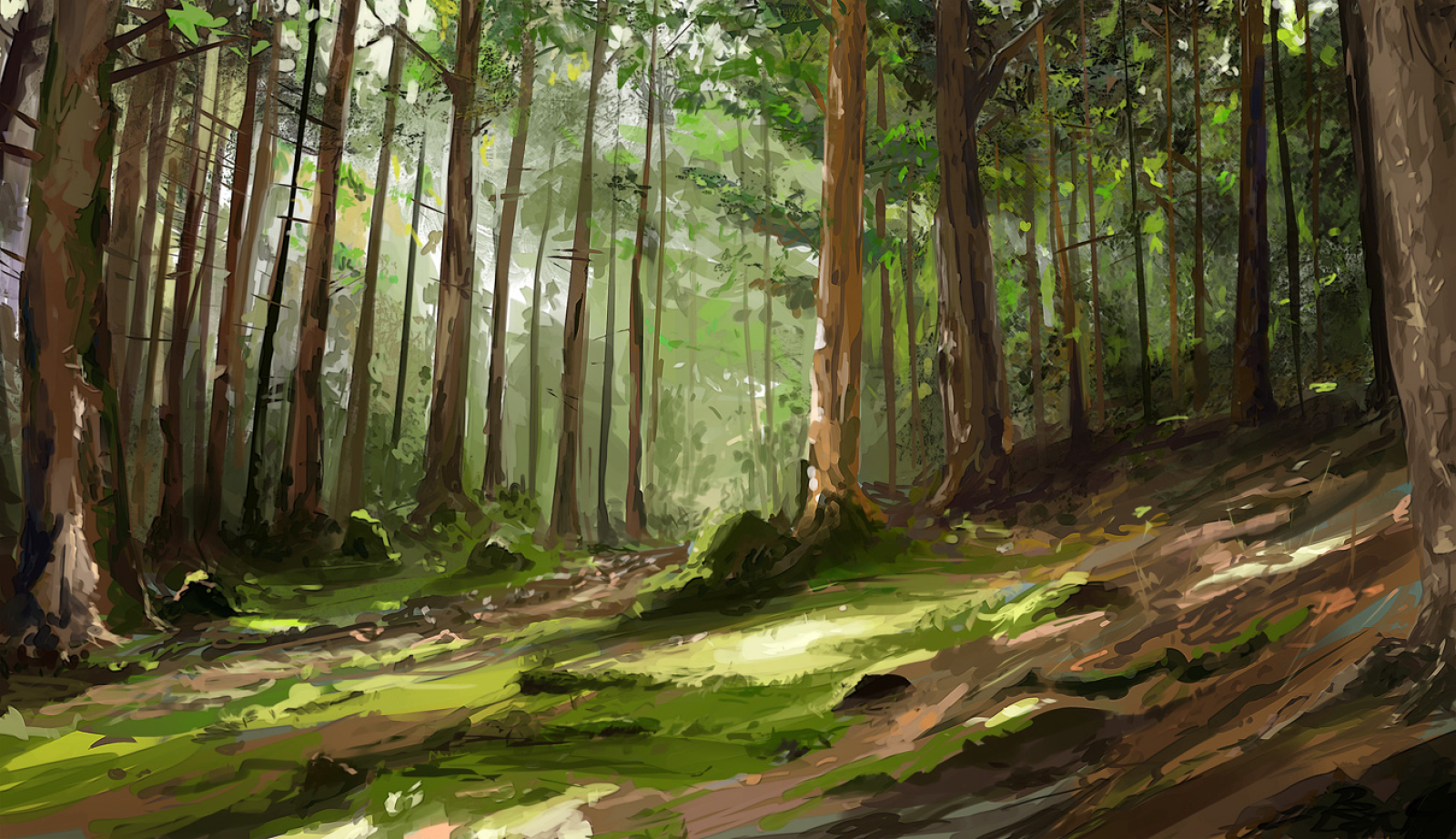 The Mianaígh and Fhérmígh. Mining and Farming. Two of the most critical sectors of industry in the Cèrez Principality. As stated before, Cèrez holds substantial influence over the agricultural market. So much so that they provide most of the domestic product that enters Hålaèrenn and the Regency. While, on the other hand, the Regency is the central force of mining in the Low North.   In the Seed of Núrragh, there are twenty uathail houses of crop production. Many of whom hold claim over large farmsteads, fisheries, and timber-towns. Or several trappers, springs, and quarries. They guide the hands of the Núrragh's agricultural and resource markets. Altogether, providing much of the materials that the Tanúr d'Ortaire then alter and sale.   Nine of the twenty uathail are of Cèrez.   In the past, the people to hold power over trades like farming and forestry were these nine noble houses. An immense power which gave the nobles ample control over the people. Be it their stomachs. The clothes on their backs. Or, even the lands they could live on.  Even though the citizens were the ones gather the grains, stripping the fur, and planting the crops. Thousands died of hunger.   The Cèrysh Ministry of Agriculture, or the CMF, is the principal organization in charge overseeing the farming, ranching, and forestry industries.
Type
Governmental, Ministry
Parent Organization
Cèrez Principality
Subsidiary Organizations
Location
Siudrairn