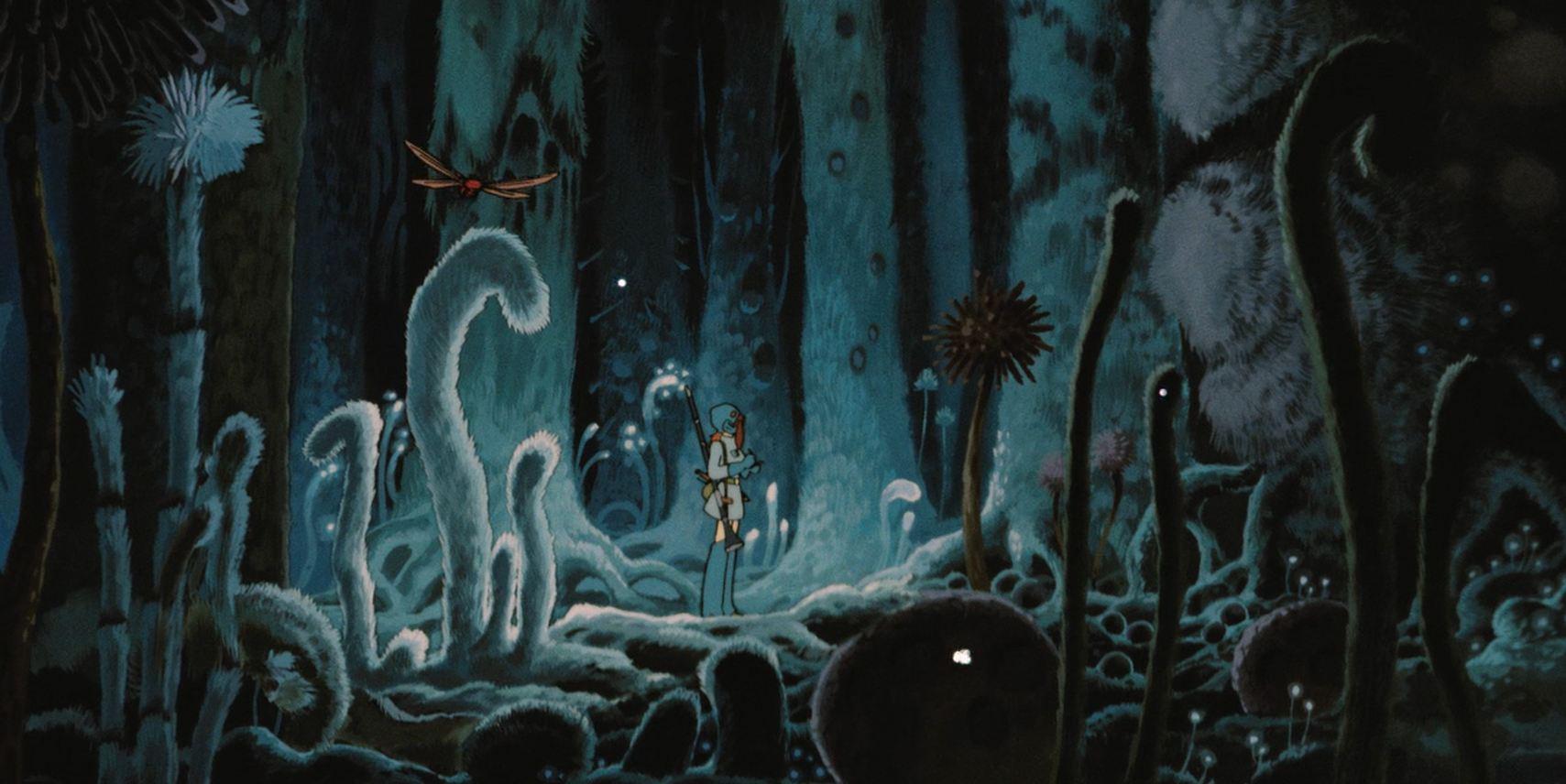 A custom setting designed for Cypher 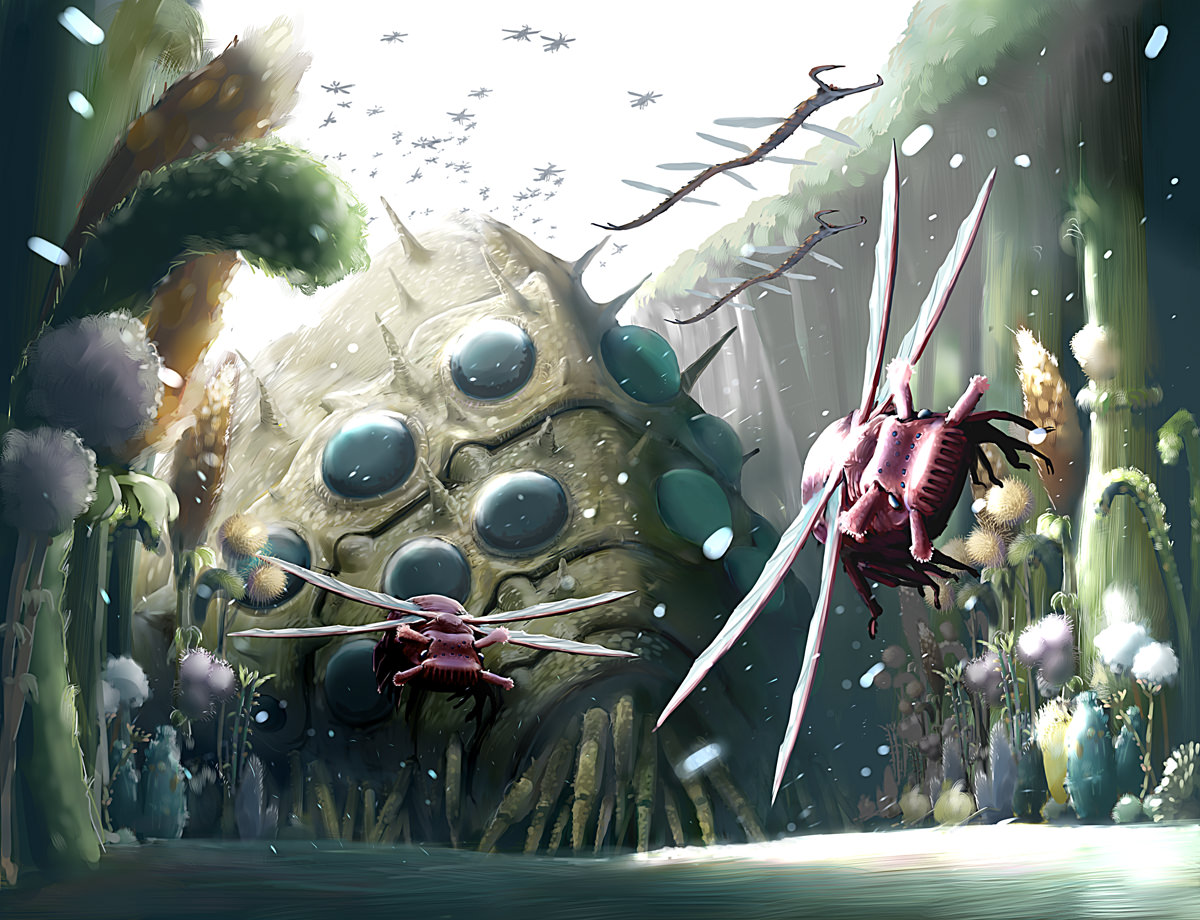 "Exos" are a nickname for giant insects that inhabit the insect forest(s), since many of them have tough Exoskeletons. These Exos are what drive most of the drama and day-to-day life of Honga.   An invasive forest full of insects whose size varies from "small dog" to "Dumptruck" or bigger! Small villages scattered throughout grassy plains must keep an eye to the skies for incoming Empire airships made of steel and looking too heavy to fly, ready to disgorge diplomats, traders, or even an invasion force. Weapons and Armor made out of material called Shard: insect chitin, wing material, shells, silk, and even saliva. These are the cornerstones of this setting. 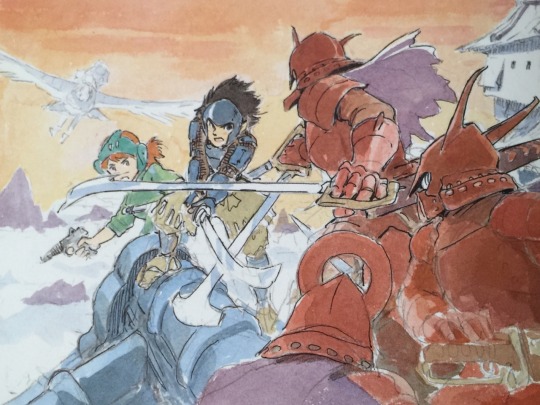 This world is inspired heavily by Nausicaa of the Valley of the Wind and Princess Mononoke, as well as (to a slightly lesser extent): Hollow Knight, Jade Cocoon, Monster Hunter, Kaiju, Samurai 7 along with a bunch of other Anime, and any other fiction involving giant insects and/or small rural communities dealing with the pressure of industrialization and the presence of nationalistic Empires. There is no overt magic, no fireballs or magic missiles. However, there is a mystical nature aspect that some people are able to tap into, if not control. And there are hints scattered about that point towards secrets in this world that indicate technology may have regressed to its current level, and was much more advanced at once point...   This setting is also primarily designed to encourage player-driven exploration, sandbox play, hexcrawling and player mapping, and other free-form gameplay. Honga is designed with Monte Cook Game's "Cypher System" in mind, but could easily be adapted to any number of systems. 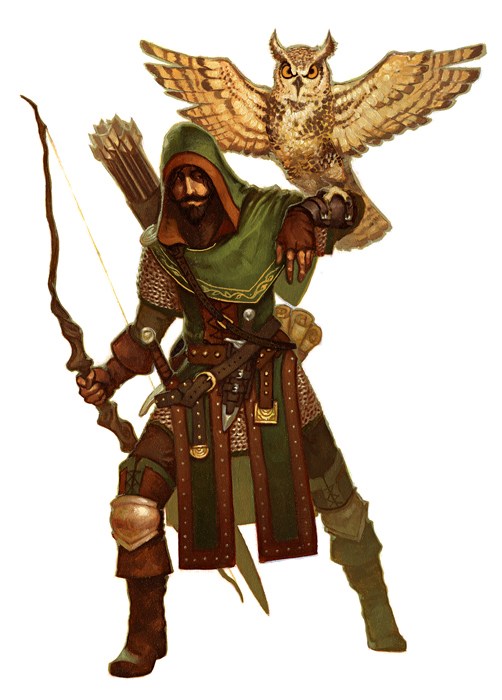 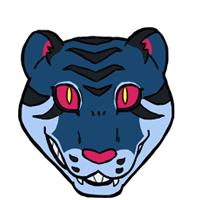