Yiffa is a strong, independant woman with a heart made of steel, while working for the Zalgi Army. They remain loyal to Jackal and see him as the innocent once. Yiffa was granted guardianship over Aiden Shadowlocke when he was seventeen-years-old. At first, it seemed like everything was going good, but Yiffa would barely train Aiden. They merely instructed Aiden to control his temper before he got someone killed. While Yiffa keeps most of Aiden's heritage a secret, they drop hints that Muzzon might actually be Aiden's father.   After Aiden began his first missions, Yiffa dropped off the grid. Nobody knows where they are or if they are even still alive. All they know is that Yiffa left behind an old box with a lock and a small scroll that says only Jackal's true heir can unlock it. 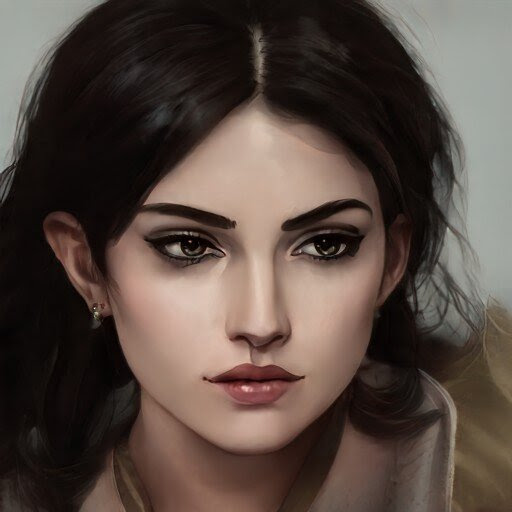