The Boogeyman is famous in all sorts of folk tales throughout Leigrebath, often said to be a monster who collects the souls of naughty children. Yet, that isn't the true Boogeyman. While he walks through the shadows, unnoticed and quiet, he is known to whisper terrible thoughts into the ears of unsuspecting victims. Oftentimes, these victims will turn on their friends and family.   Those who have gone missing after a run in with the Boogeyman are never seen or heard from again. Only one clue is left behind at their disappearance -- a single shadowy handprint that quickly fades within twenty-four hours if not noticed. His abilities to hide in the shadows gives him a chance to sneak up on his prey, unafraid of being caught.   Only Asmodeus and the Queen of Thorns has seen his face. If someone else is able to see him, they only see a face clouded by shadow and a pair of glowing gold eyes peering down at them from under a dark cloaked hood. 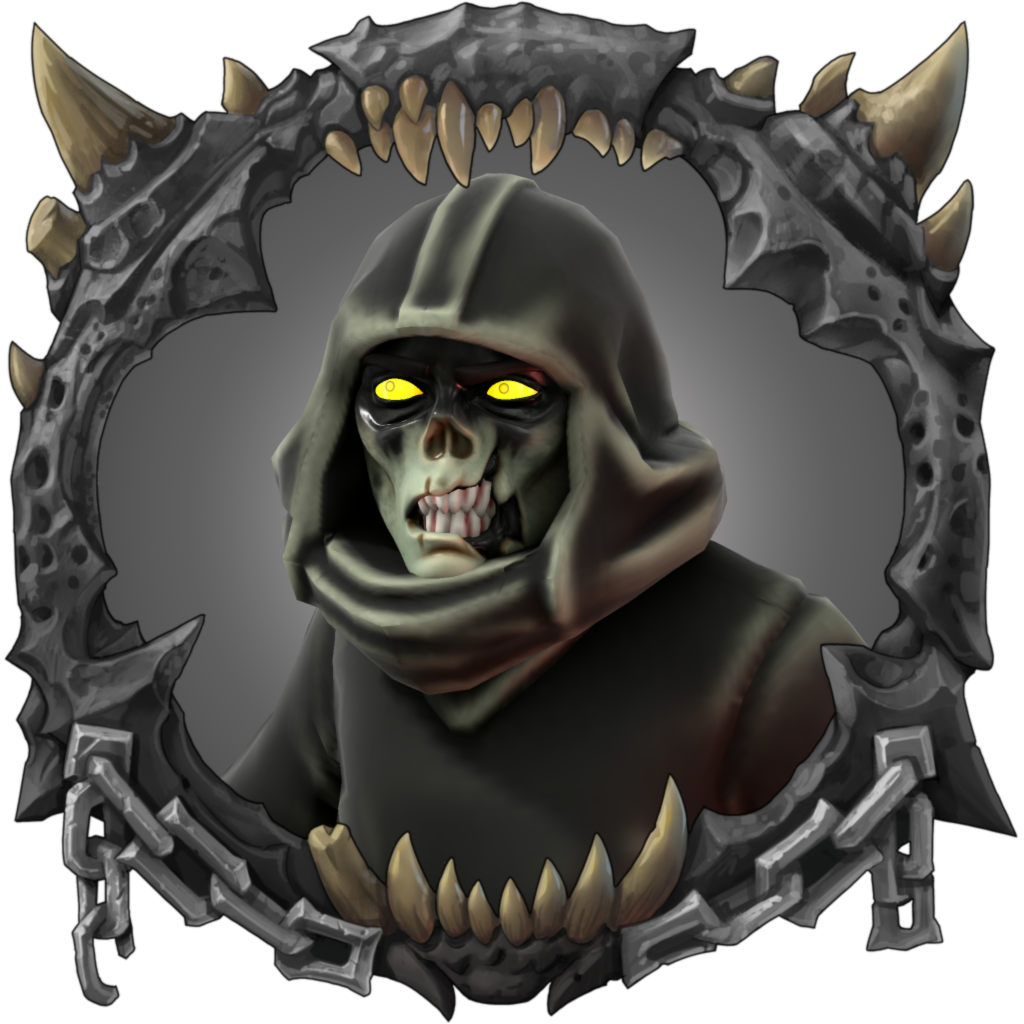