Some people are born with an exceptionally strong soul. It allows them to pull through intense and tough situations where a normal soul would usually crumble from the pressure. However, there is one type of soul that can withstand the body itself; capable to keep on going through sheer willpower even when bodily functions are falling apart.

He survived three heart attacks within two months before his body forced him to lay to rest?! Wow, he must have been granted a Space Mithril Soul by God.
— A person gobsmacked by the tale of Joseph Dornstrike

It is still unclear what grants a person this type of soul. Many people, mostly priests of religion or researchers from universities, have been trying to provide an explanation to the common folk. While there is no truth, it does give people hopes of gaining a Space Mithril Soul.

According to the priests of monotheism humans, it is their God that grants people this soul. By showing that one has a strong soul already and using it for the right purposes, God can essentially upgrade the soul to become even stronger. Other believers of this religion think that they can make their soul stronger by praying to God and completing the tasks He has set of their lives.

Dwarfs, on the other hand, believe that Vanhu, the Deity of Folk, gifts people with this soul.

I will bestow this gift upon those destined to be the hardiest of folk. They are born for survival and to protect those around them with an exceptionally strong heart and will as grave events are looming on the horizon.
— Vanhu's Wandering 2:45-48

The Gnomes are dead certain that the Master Tinkerer created the Space Mithril Soul. He crafted a vessel that took him to space where he is now drifting until the end of time. There, he mines little bits of space mithril that he forges into a soul and catapults it back to the planet. The impact of the landing creates an enormous crater and the force that releases upon that impact creates a baby gnome with a space mithril soul.

The High Elves have adopted the name of the space mithril soul, but they do not think that it is made of space mithril. Rather, they believe that High Elves with a soul this strong are pure beings, made out of light and mind itself. 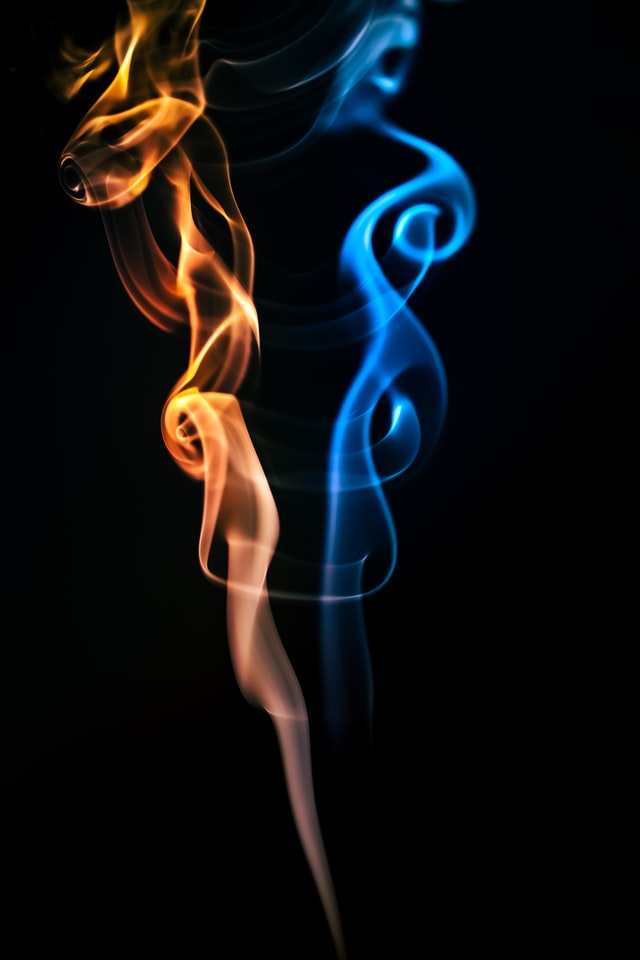 Oh I love this! Having different soul types which basically (or so I think) kind of represent ones physical/mental resistances. I also really like the cultural and religious believes. They give it another layer of realism. Very well done Shadow.

You're close! It doesn't represent, but it rather boosts the physical and/or mental resistances. ^^ Or so people think... ;)

I decided to come back to this article and take another look at it :D   It really inspired me, so I added it to my reading challenge article.

Really like how you look at this phenomena from multiple cultures in your world and that there are different kinds of souls.