In the northern continent of Kala reside the Barions, a group of humans and gnomes. They live together in small villages scattered across the vast lands, trying to survive the bitter cold. They are best known for their use of the Hunting Snowfox. They bring back Kala Wild Game that the Barions process and then use as a trading ware. The products coming from the wild game is highly sought after because of their magical properties.

Roughly 1000 years ago, a group of humans and gnomes arrived in the Kala region. They were survivors from The Barbaric Uprise and had escaped to the north. The Kala region is icy and frigid, so they thought no one would find them there or even look for them. However, they were not prepared for the true chilly horrors. The first couple of years, they pulled all their resources together to survive the dreadful winters. Their discovery and taming of the snow foxes was their saviour. It allowed the Barions to live, using the fur of caught animals for clothing and meat as food.

Over the years, the Barions have adapted to the cold environment of Kala. 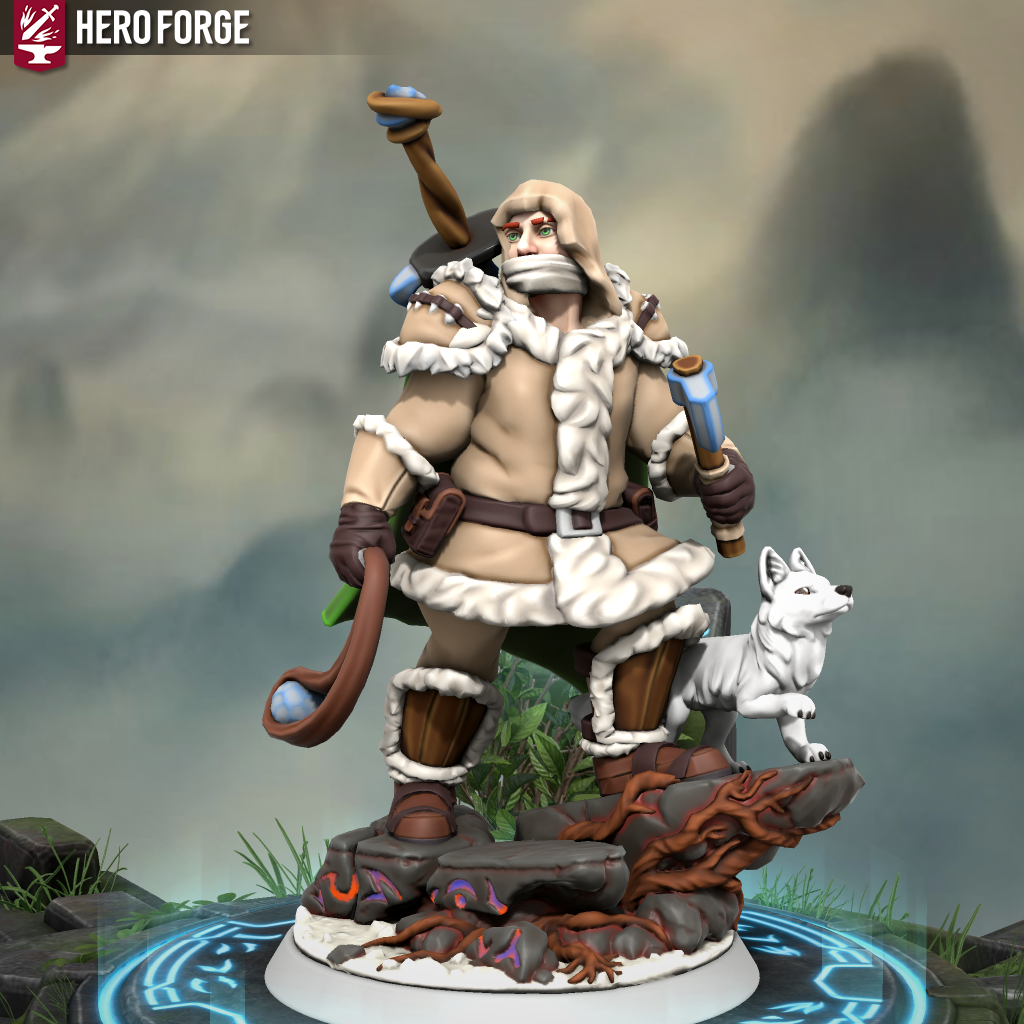 A typical Barion with his Hunting Snowfox by ShadowPhoenix

The humans have become bulky with a thick layer of fat all over to prevent instant frostbite. Living out in the cold meant that everything they had to do got tougher and required more muscle and strength. While the men did most of the labour-intensive work, like gathering wood, the women took care of the snow foxes. Therefore, do not underestimate the strength of the females, as keeping snow foxes in check is a lot harder than it looks. For clothing, they use patched up parts of fur from different animals. On the rare occasion that the snow foxes bring back a Kala Bear , its coat is given as a gift to the strongest of the village. The strongest in the settlements have the ever most crucial task of gathering wood or coal to keep the fires going.

The gnomes have also adapted well to the cold. Instead of getting fatty like the humans, their internal organs have adapted to resist the cold. However, that meant that all their organs had to shrink to retain heat as best they can. As a result, the gnomes, however small they already were, got even smaller. The increased labour of the cold made the men a bit more buff and muscular, while the females remained relatively small. They primarily educated the children and provided wisdom for the village chief. Gnomes, too, wore patched up parts of fur to keep themselves warm. 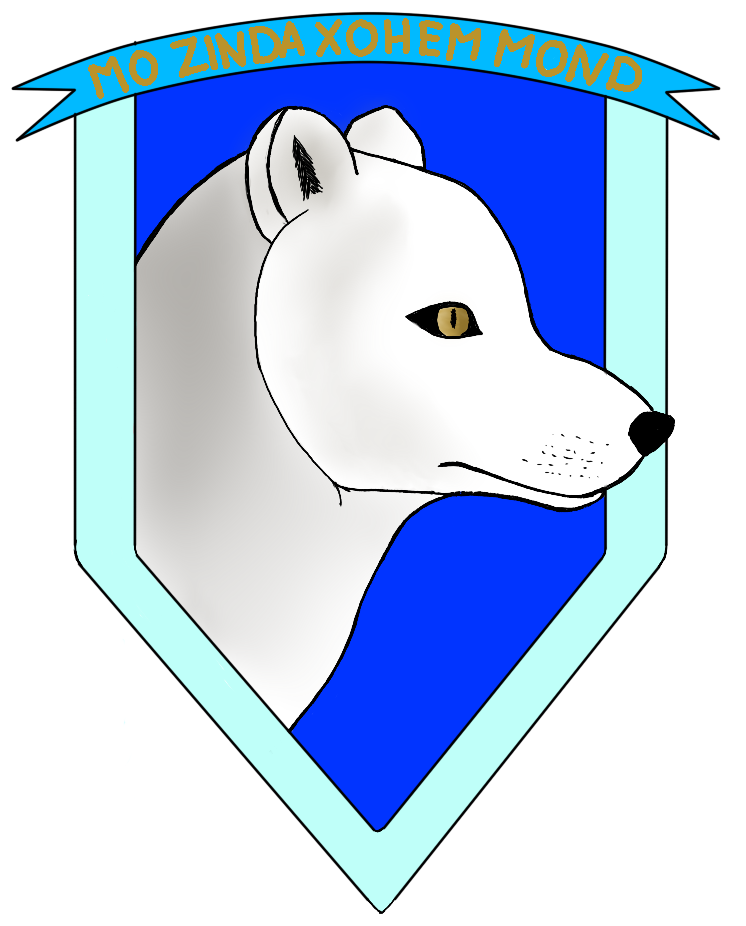 Answering: "an ethnicity whose cultural exports are highly sought after"
Visit Sh4d0wPh03n1x's Competition Page Check all other answers to this prompt Competition Homepage

Very cool how the two adapted completely differently. I'd love to be a female barion and look after the snowfoxes :D