2nd-level Conjuration (Ritual)
Casting Time: 10 Minutes
Range: 30 feet
Components: V, S, M (10 gp worth of charcoal, incense, and herbs that must be consumed by fire in a brass brazier)
Duration: Instantaneous
Classes: Druid [Shepard], Fighter [Cavalier], Paladin, Ranger   You summon a semi-spiritual beast that is linked to your soul (usually with an aberrant, celestial, construct, elemental, fey, fiendish or shadow flavouring), it manifests physically in an unoccupied space that you can see within range and is a size large enough for you to ride. Your steed serves you as a mount, both in combat and out, and you have an instinctive bond with it that allows you to fight as a seamless unit. While mounted on your steed, you can make any spell you cast that targets only you also target your steed. While your Steed is within 1 mile of you, you can communicate with it telepathically. The creature disappears when it drops to 0 hit points. As an action, you can temporarily dismiss your Steed. It disappears into a pocket dimension where it awaits your summons. As an action while it is temporarily dismissed, you can cause it to reappear in any unoccupied space within 30 feet of you.   At Higher Levels: When you cast this spell using a spell slot of 3rd level or higher, the creature assumes the higher level for that casting wherever it uses the spell’s level in its stat block. When casting this spell using a spell slot of 4th level or higher, the creature gains a 60ft flying speed. 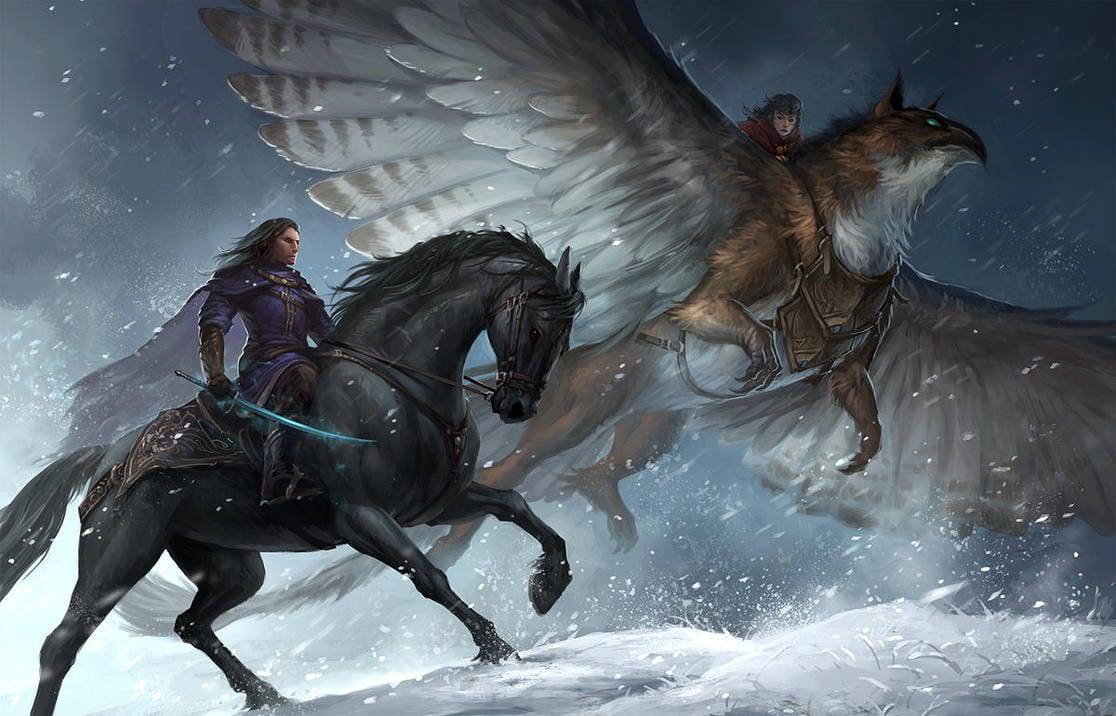 AC: 12 + Spell Level HP: Spellcasting modifier + Spell Level x 10 + 5
Str 18 ( + 4) Dex 9 (-1) Con 20 ( + 5) Int 8 (-1) Wis 14 ( + 2) Cha 5 (-3)
Speed: 60 ft (Land only) Swim 60 ft. (Water only) Darkvision 60ft Magic Resistance
Charge: If the beast moves at least 20 feet straight toward a target and then hits it with a Trample attack on the same turn, the target must succeed on a Strength saving throw against your spell save DC or be knocked prone. If the target is prone, the Steed can make another Trample attack against it as a bonus action.
Multi-attack: The beast makes a number of attacks equal to half this spell’s level (rounded down).
Trample: Spell Level +4 to hit, 1d6 + 4 + Spell Level piercing damage.
Homebrew Spells
Join Heretics of Faerun Discord!