1st-level Conjuration (Ritual)
Casting Time: 1 Minute
Range: 10 ft
Components: V, S, M (10 gp worth of charcoal, incense, and herbs that must be consumed by fire in a brass brazier)
Duration: Instantaneous
Classes: Artificer, Cleric [Life], Druid, Ranger, Wizard   You call forth a small semi-spiritual beast that is linked to your soul (usually with an aberrant, celestial, construct, elemental, fey, fiendish or shadow flavouring), it manifests physically in an unoccupied space that you can see within range. When you cast the spell, choose an environment: Air, Land, or Water. The creature physically resembles an animal of your choice that is native to the chosen environment, which also determines one of the movement modes in the creature’s stat block. You must recast the spell to transform the Familiar into one of the other forms. The creature disappears when it drops to 0 hit points. While your familiar is within 100 feet of you, you can communicate with it telepathically.   Additionally, as an action, you can see through your familiar’s eyes and hear what it hears until the start of your next turn, gaining the benefits of any special senses that the familiar has. During this time, you are deaf and blind with regard to your own senses. As an action, you can temporarily dismiss your familiar. It disappears into a pocket dimension where it awaits your summons. As an action while it is temporarily dismissed, you can cause it to reappear in any unoccupied space within 30 feet of you. Finally, when you cast a spell with a range of touch, your familiar can deliver the spell as if it had cast the spell. Your familiar must be within 100 feet of you, and it must use its reaction to deliver the spell when you cast it. If the spell requires an attack roll, you use your attack modifier for the roll.   At Higher Levels: When you cast this spell using a spell slot of 3rd level or higher, the creature assumes the higher level for that casting wherever it uses the spell’s level in its stat block. 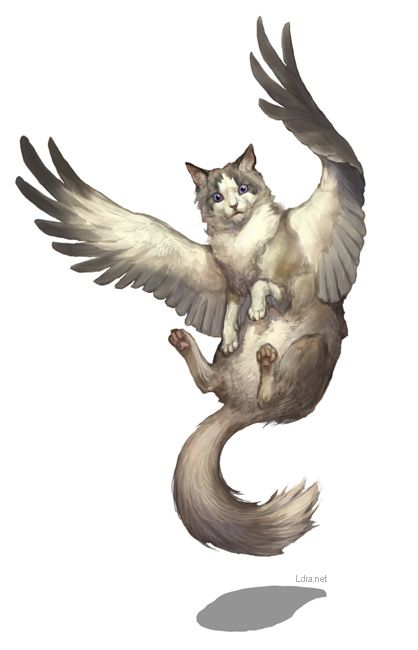