Garrett Lewis
Kyle Chow
//---x.00102_ras---//   //---INCOMING TRANSMISSION---//   //---UNKNOWN SENDER---//   //---<<ACCEPT?>>---//
This is Archivist J-0e1, I know a Duster ship when I see one, and I know when one is meandering without purpose, too. Stranger, you seem to know nothing about the world you find yourself in, you have been flying in circles for days. It must be terrifying to look at those stars and not know what lies within. Do not worry, I shall aid you— and I ask for nothing in return. Allow me to summarize the state of things.   Humanity arrived on Gaias 140 years ago, fleeing the Ferajx who had arrived en masse within their galaxy and burned it all to ash. Various groups, from nations to religions and even radicals had constructed great colony ships— and left for here, the Heliox galaxy. Finding Gaias to be somewhat familiar to them, they settled there— unaware of the other empires that lay just beyond the horizon.   Humanity would eventually stumble upon another species, spurring the beginning of The Connection— a movement to band together all of the galaxy's empires against the inevitable threat of the Ferajx. Of course, not all would be amicable to this idea— spurring violent clashes that continue to this day. Dusters, people who wield the ability to control Dust— a species of minuscule creatures which swarm within living beings, and grant power to sapient people who possess a unique signal within their brains— can change the tide of these battles. Even when against mecha, they can stand their own— some even pilot specialized dust-infused frames that dwarf military standards in raw power.   I do not know where you stand, stranger, but you must remember— while only stragglers of the Ferajx appear here now, the pack will come for Heliox one day. Where you go and who you aid has meaning in the war to come. Don't let it get you down, though, you will find allies among the stars. 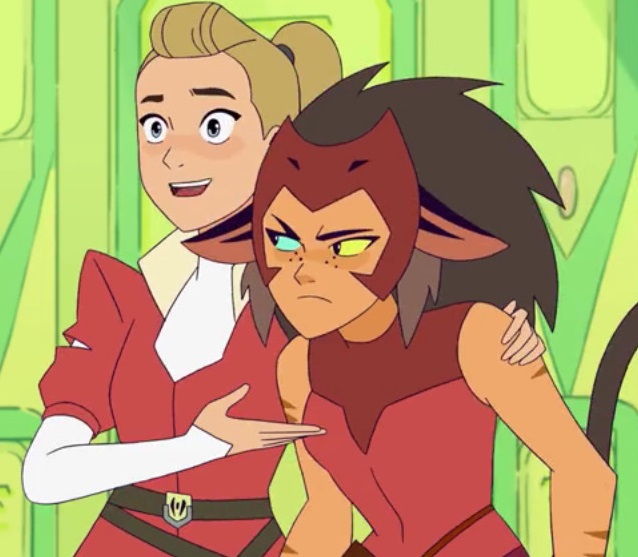 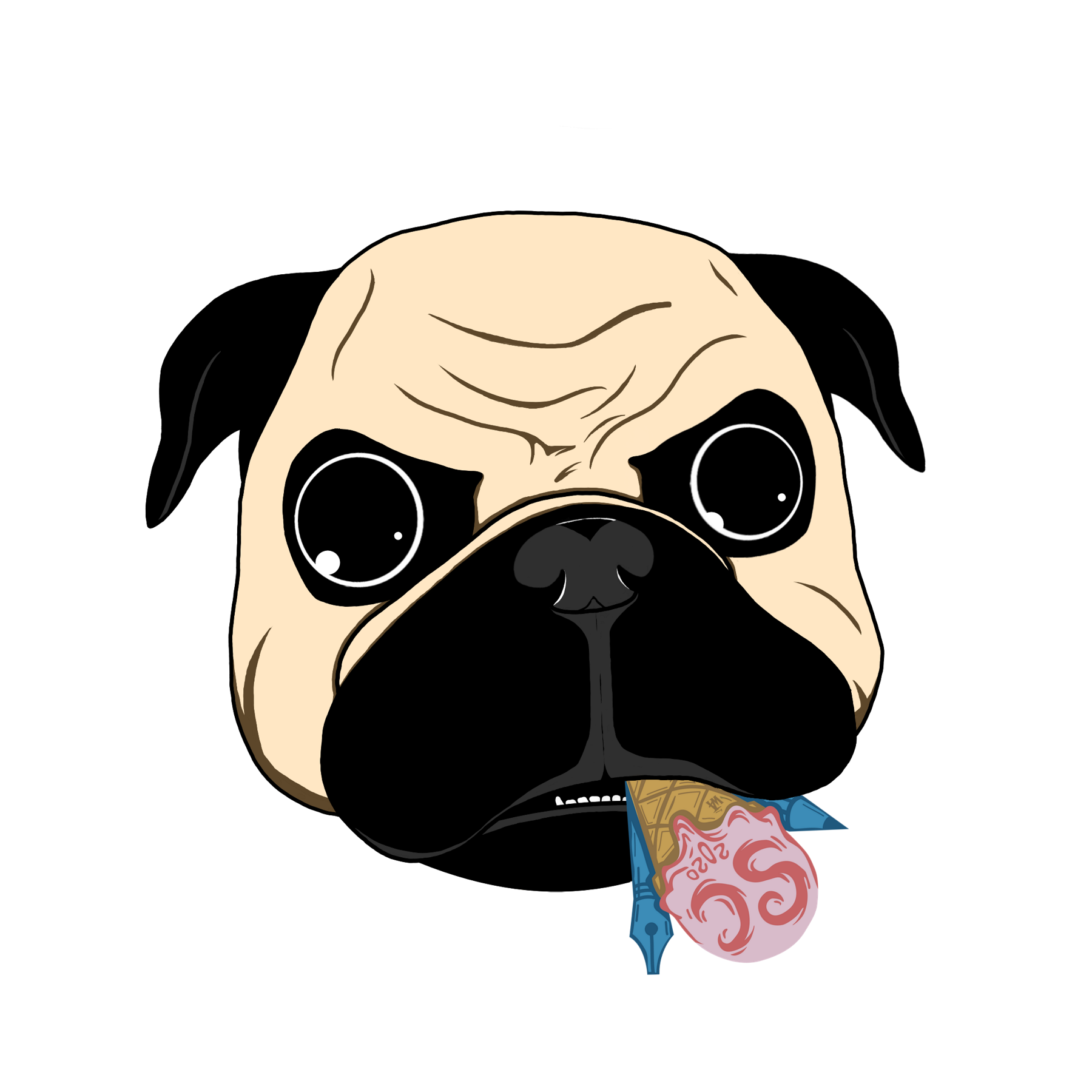 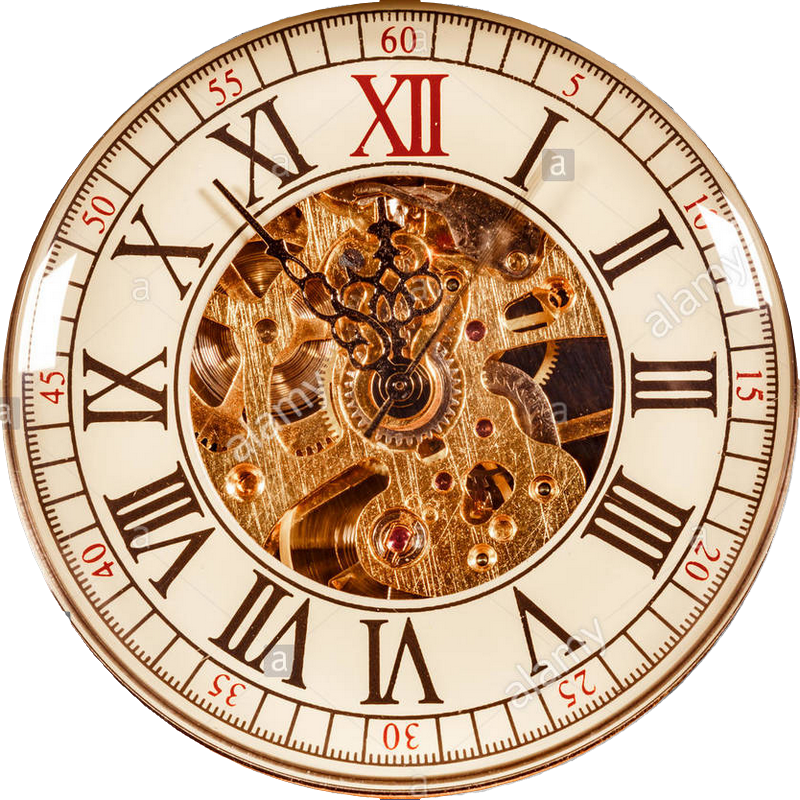