“I’m about to reach the objective,” I said over the comm. The heat of the desert was fierce, and even with an air conditioned cockpit, I was still sweating beads.   “Roger that Captain! We’ll be on standby until you give the signal,” said a voice ringing in my ear. My men eagerly waited on a flank route as I went ahead to investigate an explosion that went off in enemy territory. Rebels that defected from Kingsboon were trying to revive the Monarchy Movement: something that was and should stay as a thing of the past. Their motives included finding a king to single handedly rule over the United Properties here on Gaias.   “Still, I wonder what triggered that explosion,” said another voice through the comms. “We haven’t done anything in retaliation since we found the rebel territory.”   “It’s a mystery,” I said. “That’s why we’re investigating. If anything, it might be another nation, so be on the ready.”   Was it Jah’Yeong? Knowing them, they probably wanted to claim land here in the Sha-to Desert.   “Captain Gustopher, my thermal scope spots a primary heat source! Shall we move in?” asked one of the new recruits in my squad.   “Not yet,” I said. “Just keep an eye on it, and let me know if anything changes. Can you ID what it might be, exactly?”   “Humanoid shape,” said the recruit. “It’s most likely another mecha.”   “I’ll get in closer and confirm that,” I said. “Fire at it immediately if it approaches me.”   “Roger!”   Pressing a green button on the console in front of me, my Howling-008 mecha veiled itself with its adaptive camouflage. The armor on the surface of my machine shifted to match the color of the sand, making it hard to spot with the constant kicking up of sand due to the high wind of the Sha-to Desert. Knowing it would be unlikely for my machine to be spotted, I maneuvered in closer to the explosion site.   “Captain! My thermal vision just went offline!”   “What?” I looked ahead and saw the silhouette of something resembling an angel within a dust cloud. It had six wings, and it seemed to have been carrying something. Was it a rifle? I decided to wait for the dust to settle before finding out whatever it was.   “Thermal vision is back up!” said the recruit.   “What do you see?” I asked.   “...Nothing!”   “The hell?” I pushed into the dust cloud, only to be left with the sight of nothing but wreckage. Old models of Howlings laid lifeless on the floor. I zoomed in on the wreckage using the enhanced retinal arrays of my mecha, and to my own horror, saw lifeless bodies from within the exposed cockpits.   “Looks like someone just cleared out the vermin for us,” I said. “They just… left everything alone after killing these guys.”   “What do we do now?” asked the recruit.   “We’ll have to notify the higher ups about this,” I said. “We can probably salvage these old Howlings that the rebels stole from us, but let’s head back for now…”   “Roger!” said everyone in unison. We all headed away from the explosion site and towards the extraction point. The repair ship was waiting for us so that we could clear sand out of our machines. On the way back, my mind seemed to dwell on one abnormality that I had noticed at the explosion site. The corpses… sparks of electricity seemed to be coming out of them. 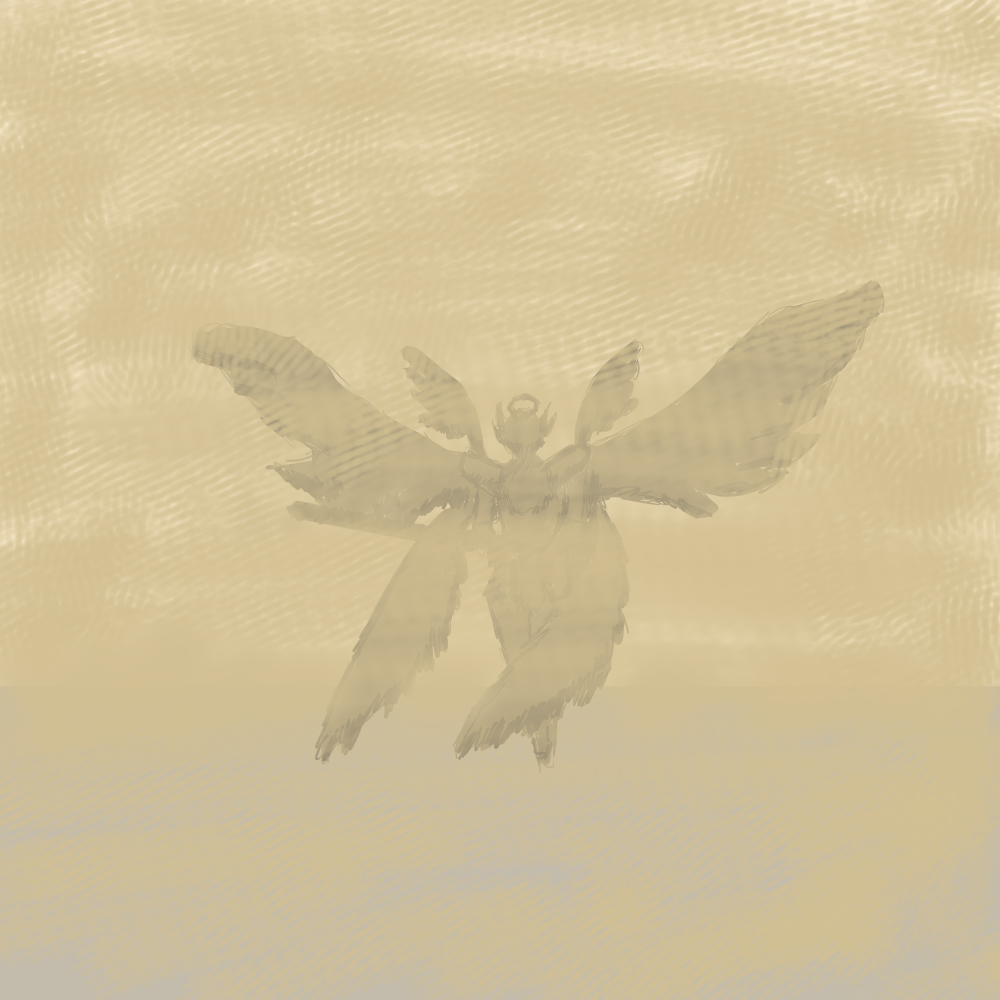