The Children of Giants

"They arn't the strongest, and certainly not the wisest folk... but damn if they are not the fucking hardest to kill off"
-From the lips of a very talkative Wyrm.

The distant decedents of The Finach, more commonly known as The Giant folk. Humanity were once the dominant people in The-Realm-before, their continuation now lays in question within the shattered reminisce that remains. But they are a hardy and resilient folk. New clans rise across the shivering isles. Swords and axes are being sharpened. This broken people look forward to the cold hardship future with teeth bared.   Humans can be found on all of Vierda's islands from The Shieldwall to the rolling hills of Tol Vierda. They are adaptable and innovative. The chroniclers and druids speak of ancient empires ruled by humans, but such tales must be utter fantasy surely? Even humans are just one of many now, there bloodline becoming ever more muddled by the binding of all folk in such dark times.

Humans, in all shapes, color and sizes. A select few can preform great feats of strength and agility. Others have minds like a steel trap and wield magics of old. but most humans fall somewhere inbetween all of that, average in all things, which might just be there greatest strength,

Humans are omnivores and can consume a wide variety of substances. This has instilled a breath of cuisine not scene in every other folk on Vierda. Humans raise many forms of livestock and crops for their dietary needs. which have all grown scarcer with every passing year in the face of frozen future. 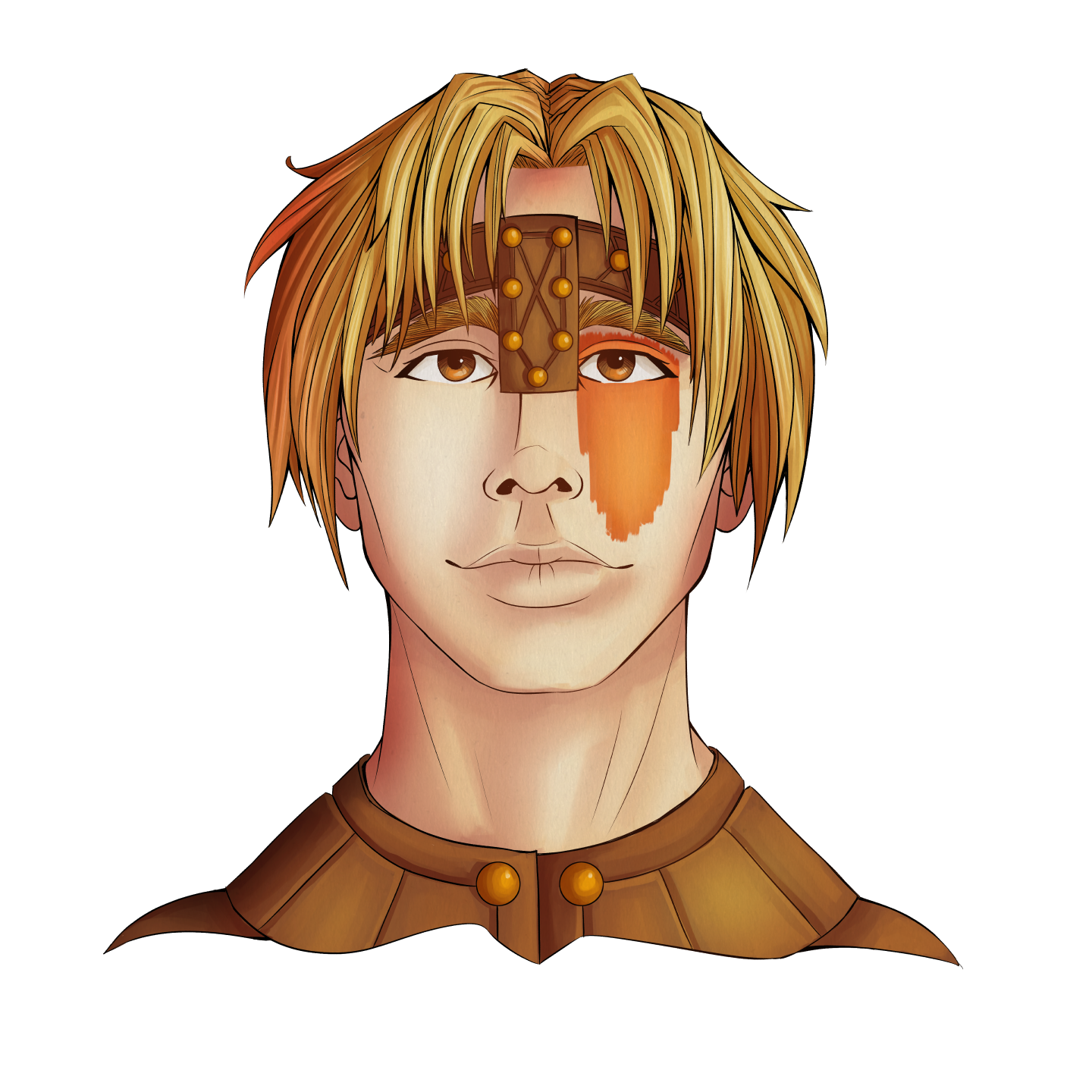 ability score increase: +1 Str, +1 Dex, +1 Con, +1 Int, +1 Wis, +1 Cha
age: Humans reach adulthood in their late teens and live less than a century.
alignment: Humans tend toward no particular alignment. The best and the worst are found among them.
Size: Medium
speed: 30ft
Languages: You can speak, read, and write Common and one other language of your choice.
race features:

If your Human is Groveborn, replace all Racial Traits found in the Player's Handbook with these, except for Age, Alignment, Size, and Speed.
Ability Score Increase
Your Wisdom score increases by 2, and one other Ability Score of your choice increases by 1.   Wild Intuition
Whenever you make a Wisdom (Animal Handling) or a Intelligence (Nature) check, you can roll a d4 and add the number rolled to the total ability check.   Primal Connection
You can cast the Animal Friendship spell and the Speak With Animals with this trait, requiring no material components. Once you cast either spell with this trait, you can't cast that spell again until you finish a Long Rest. Wisdom is your Spellcasting Ability for these spells.   The Bigger They Are
Starting at 3rd level, you can target a Beast or a Monstrosity when you cast Animal Friendship or Speak With Animals, provided that the creature's intelligence is 3 or lower.   Spells of the Grove
If you have the Spellcasting or Pact Magic class feature, the spells on the Mark of Handling Spells table are added to the spell list of your Spellcasting class.
Playable Heritages