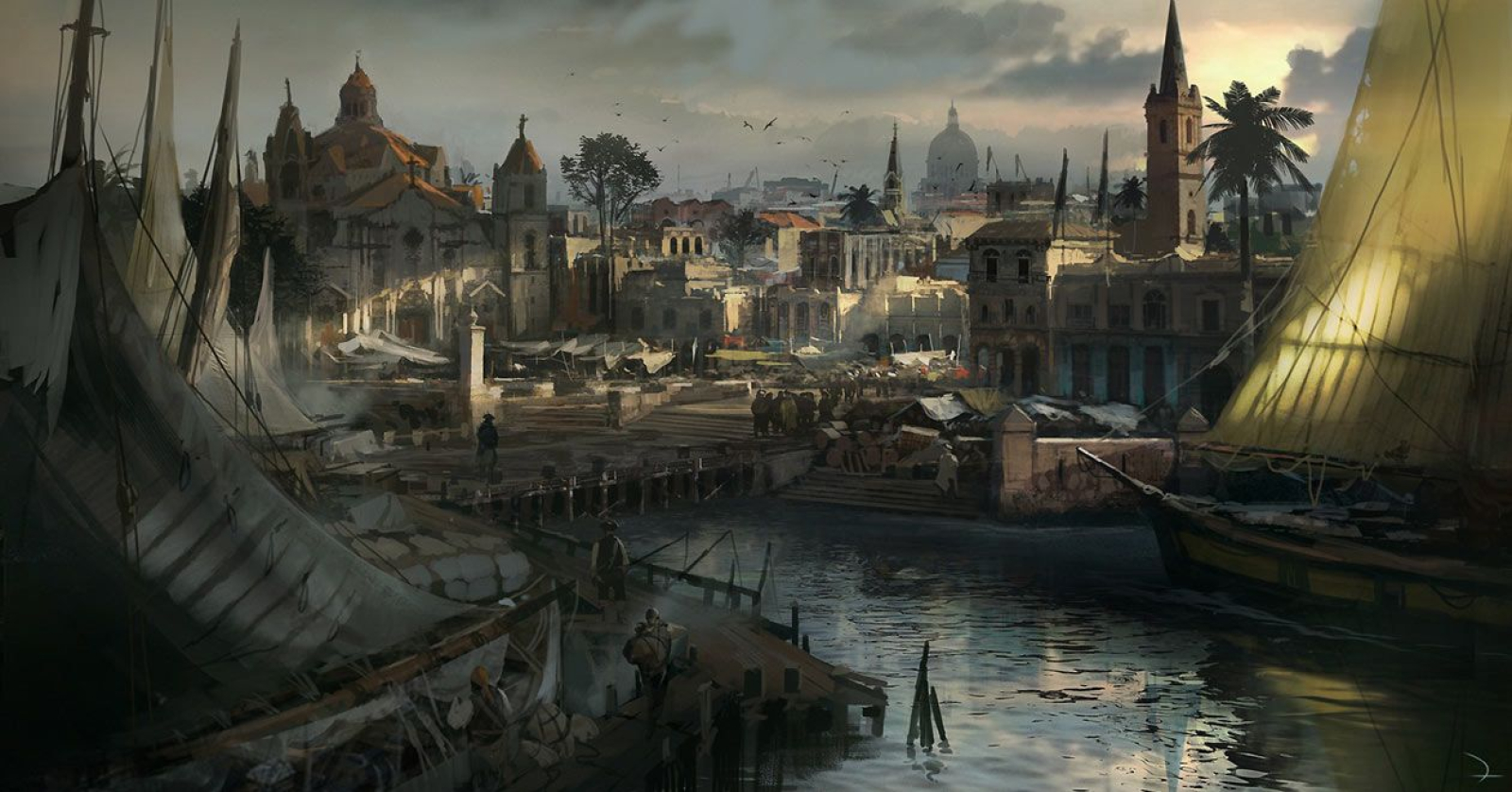 The Founding City of Lyoness   Port silver is a city of history, you can see it in every building and wall built. Each and every building from dockside all the way out to the high hills on the north has been built from recycled boats or hand whittled wood, the look results in a very haphazard and rustic look to the city.

Port Silver was the original landing place when the humans came to Lyoness.   (Inspiration: An old English town by the sea, pirates, Tortuga) 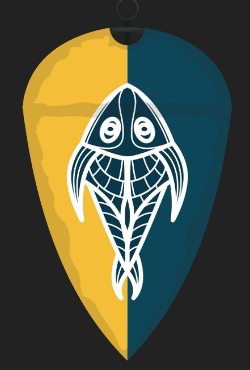 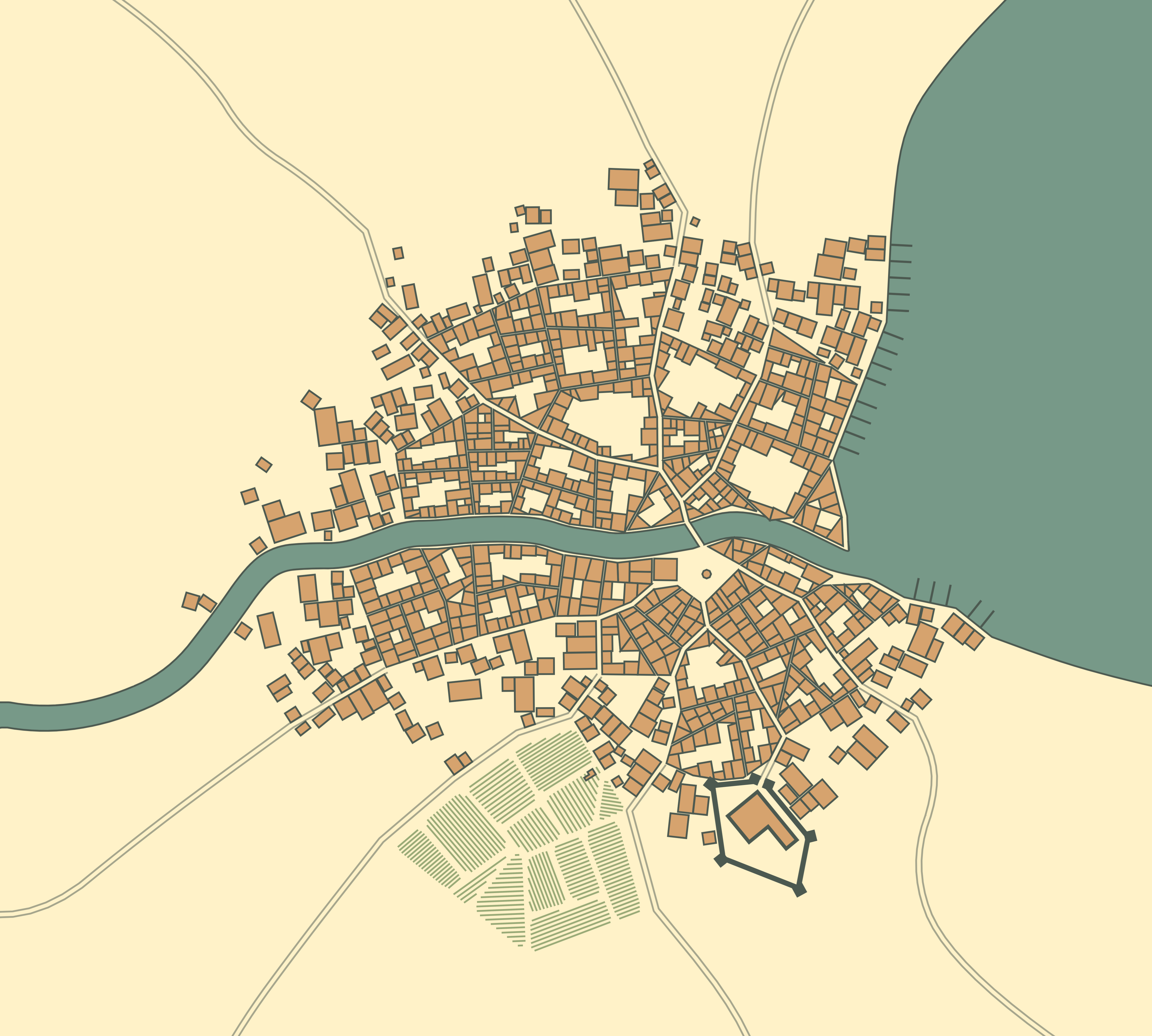 A council of 12 pirate families run Port Silver, only one of the pirates is known and he is called 'The Face' knowledge of the other 11 is unknown.

A tall spire of weathered stone placed to mark the Battle of Thorn Hill.   The Shrine of Obad-hai: A bronze statue of Obad-hai, Lord of nature, said to bestow favour to those who leave an offering.   An ancient abbey ruins, which appears restored upon the night of the solstice.   Andrew's Carvings: A large woodcarver's workshop, carved out of the trunk of a large oak tree.   The Dryad's Tree: A great tree stands here, gnarled with age but green and strong. It is said to be the home of a dryad, and that anyone who kisses the tree will be lucky for the rest of the day.   The Axe of Lightning: An elegant elven tavern, built within an ancient tower of rune-carved stone.