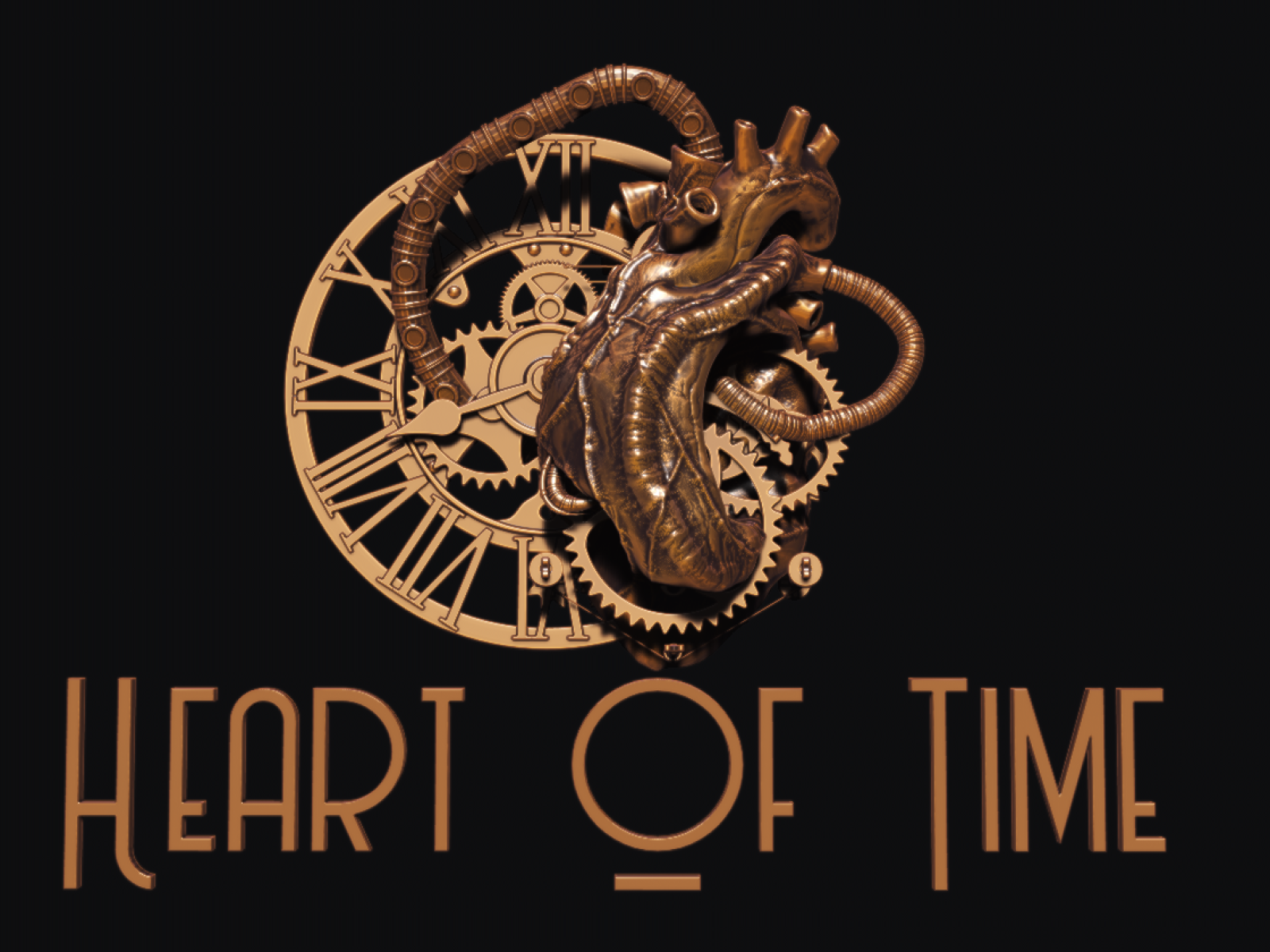 Heart Of Time has 2 Followers