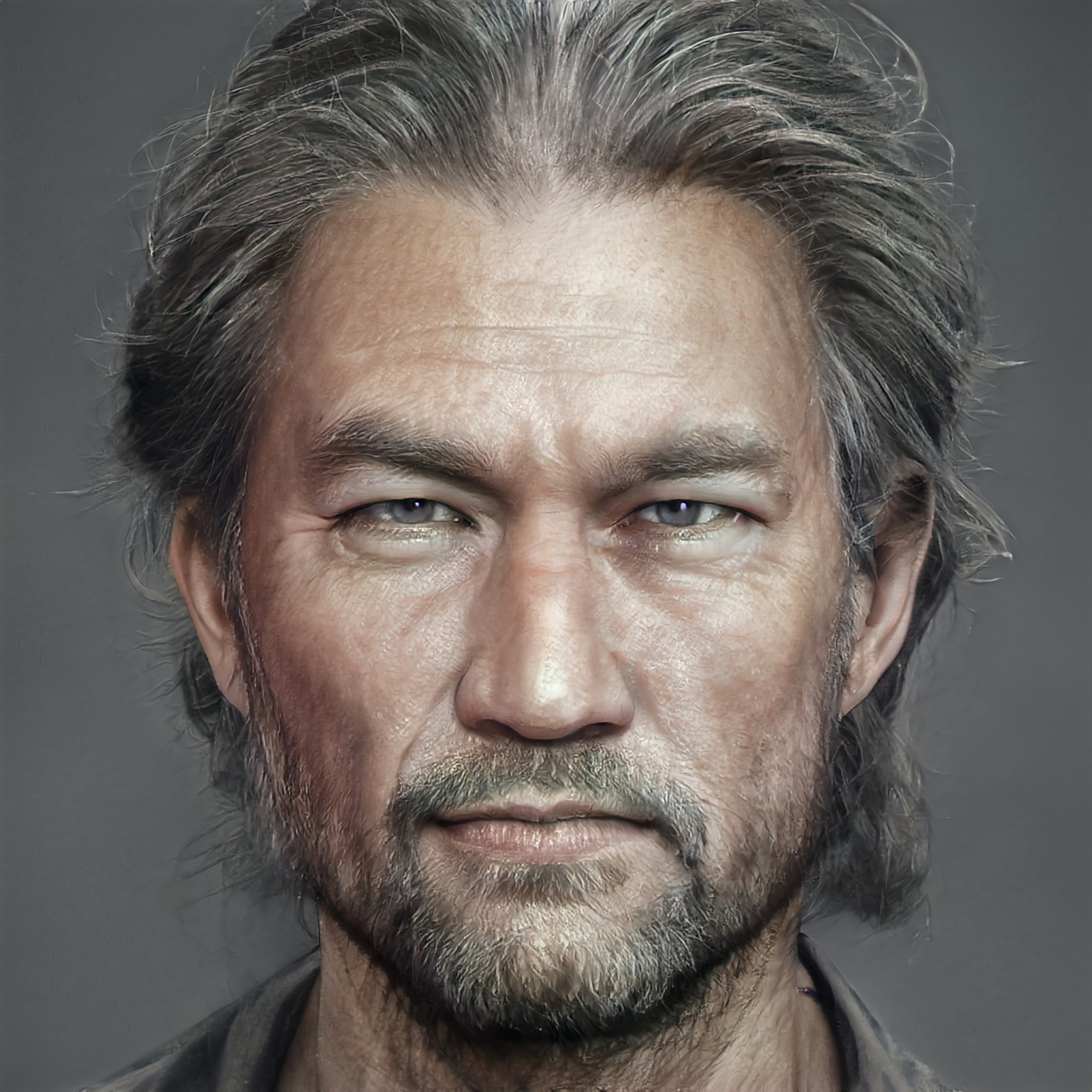 Salatus was known for a long while as a reckless pioneer during the great development, but the tragedies of the cataclysm entrained in them a pragmatic, cautious streak that bore them many victories and accomplishments. Thier early work involved mechanical engineering, installing energy plants in remote regions, and installing outposts and homestead infrastructure. Meeting many outland settlers, they became known as someone who could get things done in a pinch, with limited resources. They became a father during that time, and spent a little time raising a daughter. After the cataclysm, they rallied the remaining survivors into organized bands who could weather the environmental conditions, and provide a sustainable plan for those new settlements. In their later years, they became a powerful ruler of a fort-town in the Northern deserts, providing a refuge to outlanders and seeing to the construction of a small arcology.

As a youngling, they showed a great curiosity for machinery, especially those that ventured into the untamed wildlands. They grew up turbulently, getting into frequent trouble in the outskirts of thier settlement. Losing thier parents in an unexplained caravan dissapearance, they hardened their heart to hope and became a bit of a rougish outlaw in thier younger years. They took on a trade in their adulthood, but kept living on the outside of society, moving from different colonies frequently. One day, they met thier love while doing laundry, and eventually had a daughter. Not the best father, they left the family life after 16 years living sedentary. Records are scarce what happened after this, but they reappear immediately after the cataclysm. Becoming an active member of the restoration and rescue operations immediately following the cataclysm, they found a more sober path to life and eventually became a leader of thier own town in the North.
Current Status
Deceased
Life
347 408 61 years old
Circumstances of Death
Died in a cave collapse
Children
Gender
male
Eyes
Brown, sharp and glinting
Hair
Short grey braided cornrows
Skin Tone/Pigmentation
Mottled with scars and burns
Height
5'6"
Weight
220

Answering: "a great leader of their people"
Visit stonebunny's Competition Page Check all other answers to this prompt Competition Homepage