The Queen of All Seas

"If she has a name, she has not revealed it, nor revealed herself to me. I know a great many things, but I do not know her, only of her. Yet her powers are apparent, as none of my brethren nor any of the chained rule the seas."
Myrmylne, god of summer, explaining his lack of knowledge on the Queen to Ōdnan "aggressively agnostic" Ref.


The Queen of All Seas is a mostly forgotten ocean goddess in the Church of Harmony Pantheon. She is the matron goddess of sailors, fishermen, and pirates. Though seemingly forgotten or ignored by the public, there are still remnants, traditions, and signs of worship of her scattered throughout the world, most notably the tradition of the Queen's Principle, and the cult Our Church Below the Sea.

It is speculated that the Queen of All Seas is a hereditary title, rather than the name of a single individual, as accounts of a proper name is either lost or never existed to begin with. 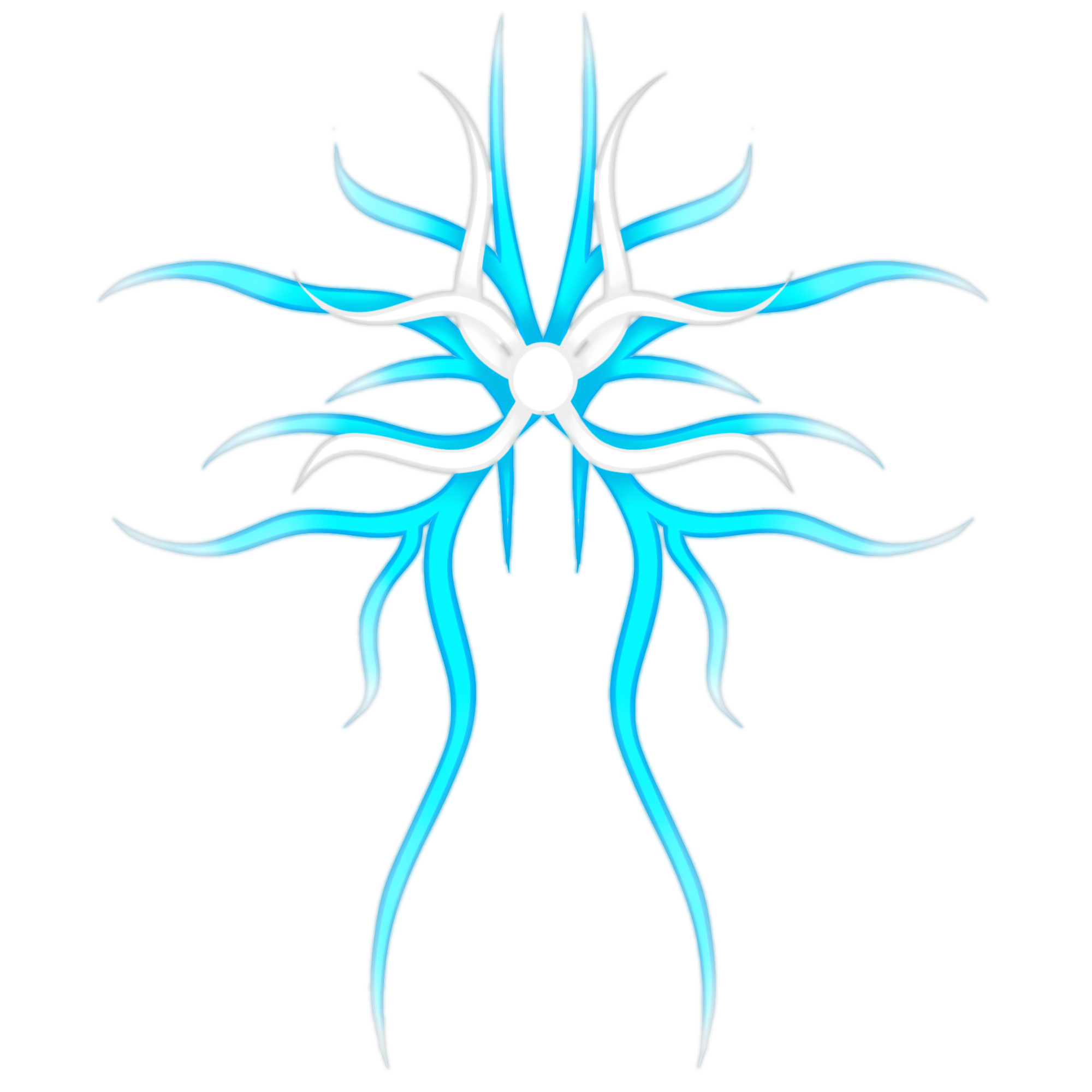