Costumes for the Joining of Lives

A challenge for tailors

Once a year Pania's citizens celebrate the Joining of Lives. This ritual is as old as their alliance with the Ravi. Before the Ravi, panis were very modest in this tradition but after they became powerful once again they changed, and their traditions too.


This new custom represented a problem for tailors because they were presented with the following question:How to design a costume for a person in one of the most important days in their life with the bonus that they get to fly in a giant bird? And to make the matter more serious, the tailors should also consider the Ravi's anatomy to make sure the rider's clothes wouldn't hurt them.

The costumes evolved through the years, but a few things always remained:

As the ritual takes place over the summer and involves a lot of dancing all day and night, the clothes must be light and soft. Tailors prefer fabrics made of breathable fibers that absorb perspiration but at the same time are strong enough that the costumes don't get ripped when people try to climb the Ravi and fly with them.


No one wants to end up with a ripped dress or pants in their special day, or maybe not in front of their whole family and friends.


Richer people can afford better and more durable fabrics than those who are poor.

Pania's textile industry is legendary. They put all this knowledge and craft in making the most beautiful patterned fabrics for the costumes the people wear in the Joining of lives.


The patterns represent elements that are very dear to the panis: the Ravi, the sea, the mountains, their union.

Here are some examples: 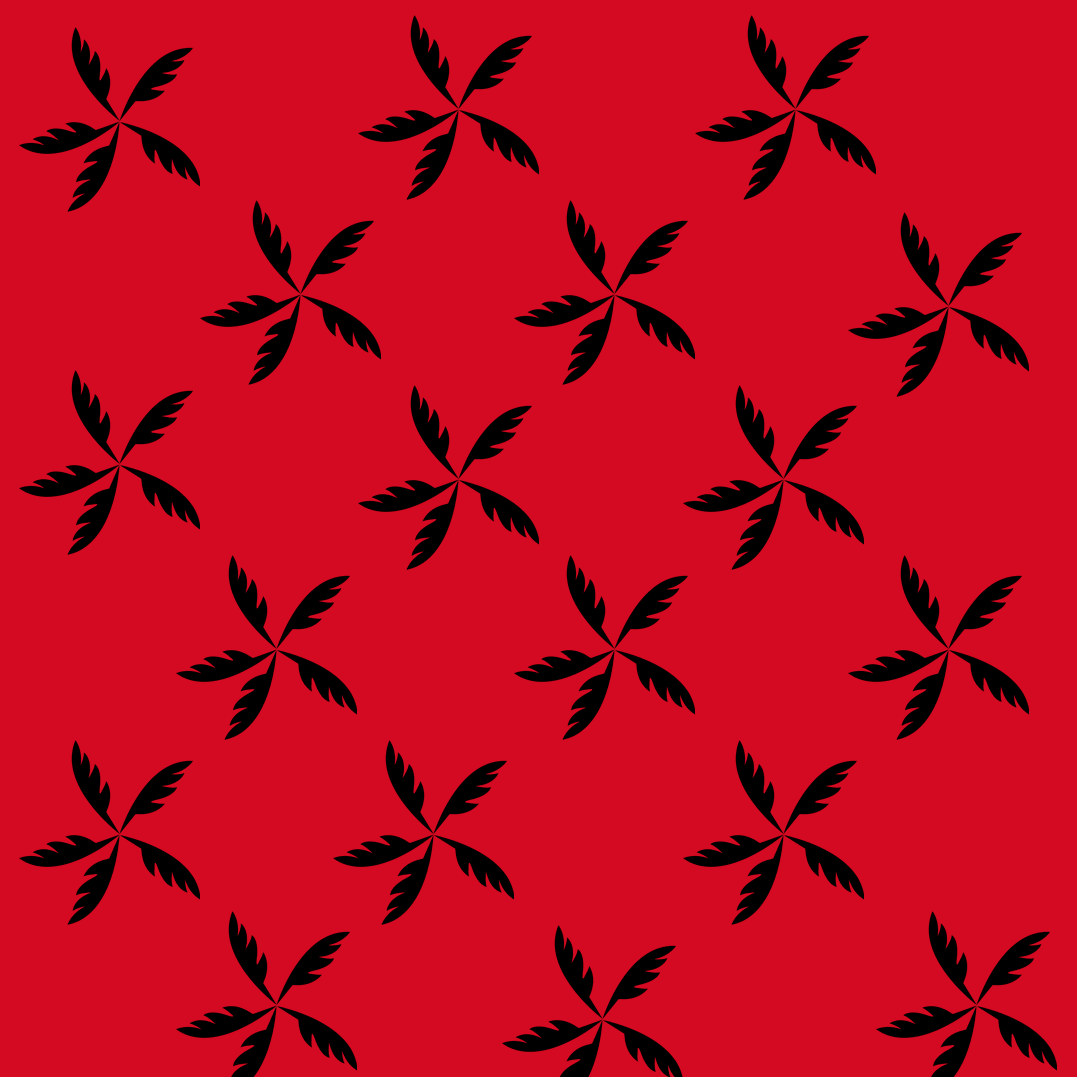 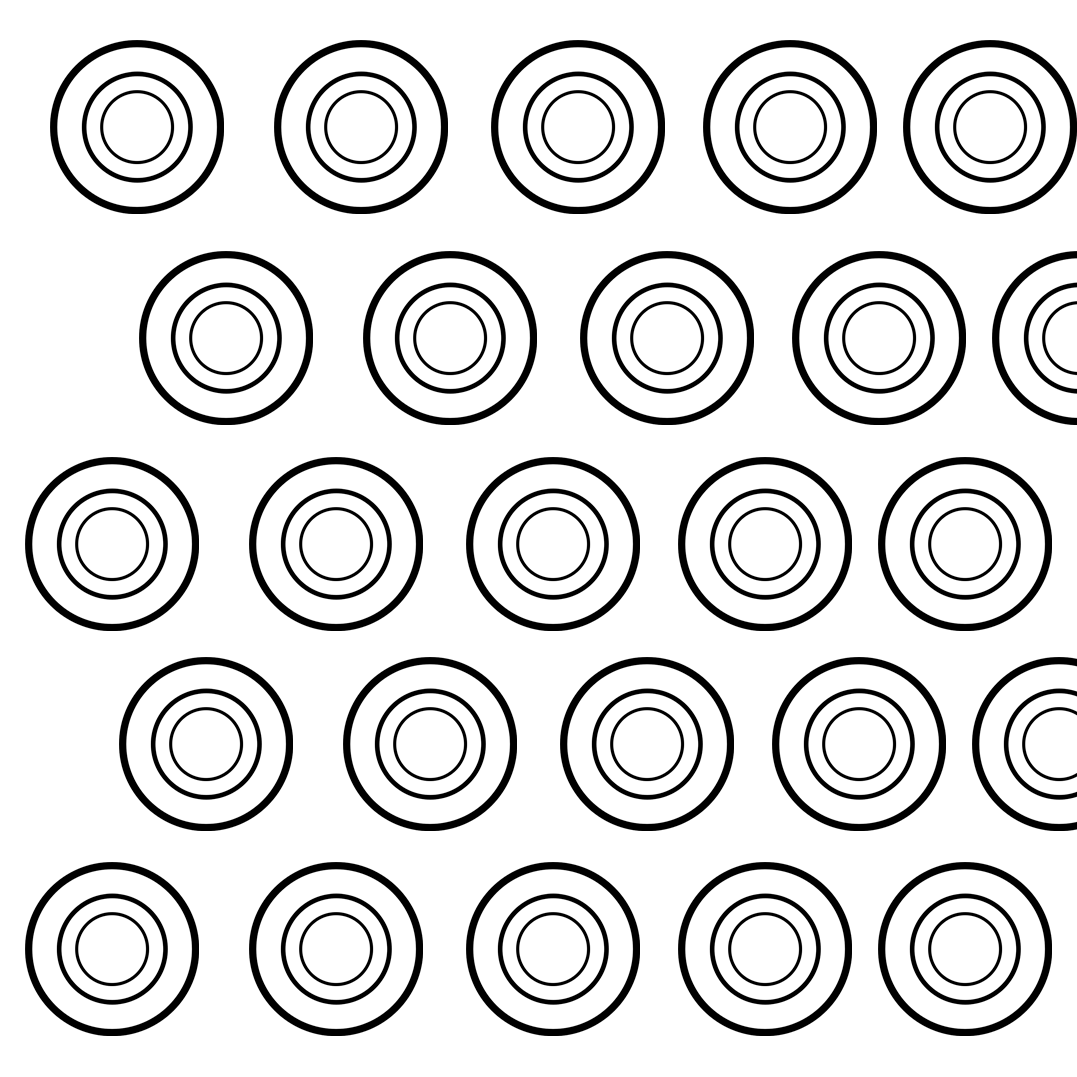 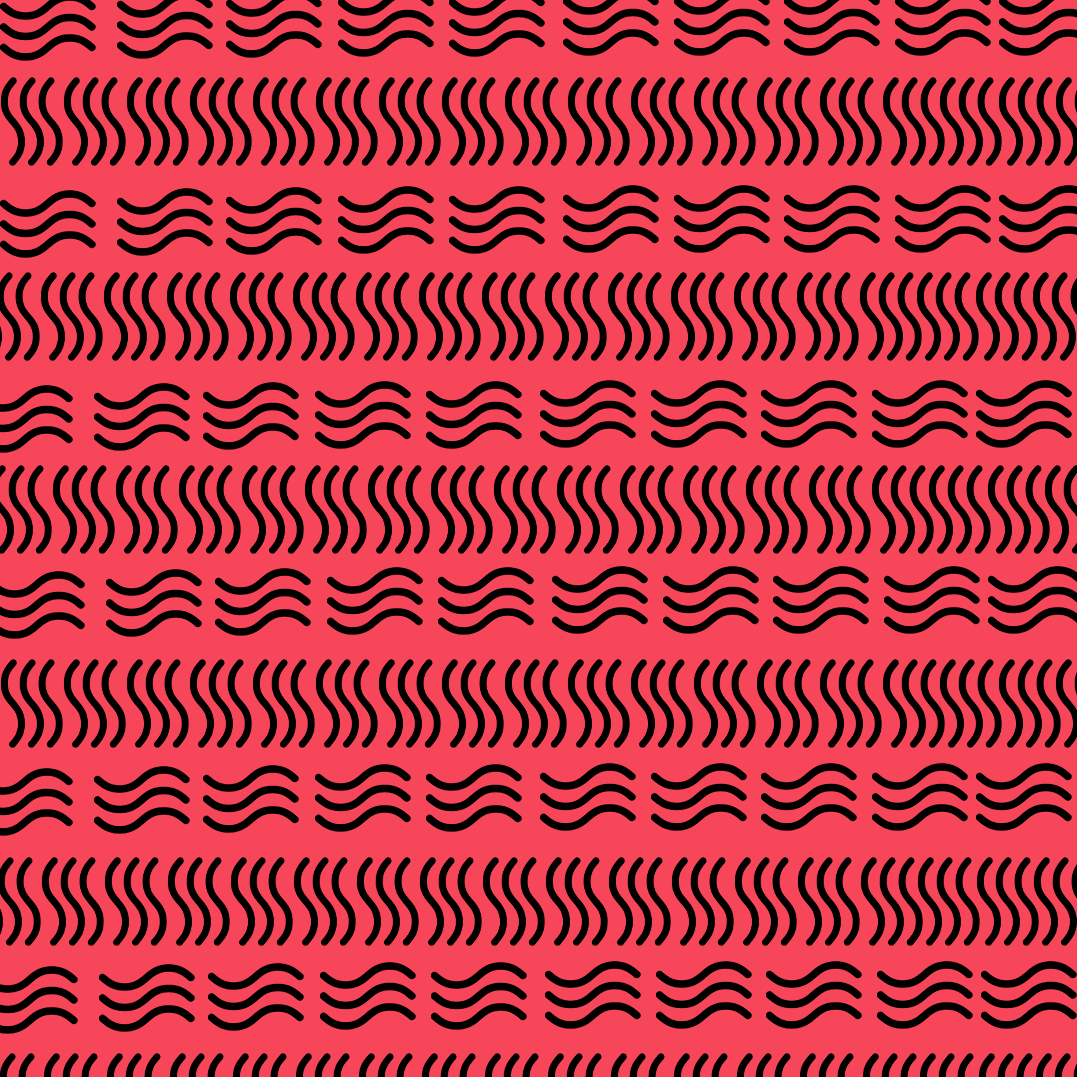 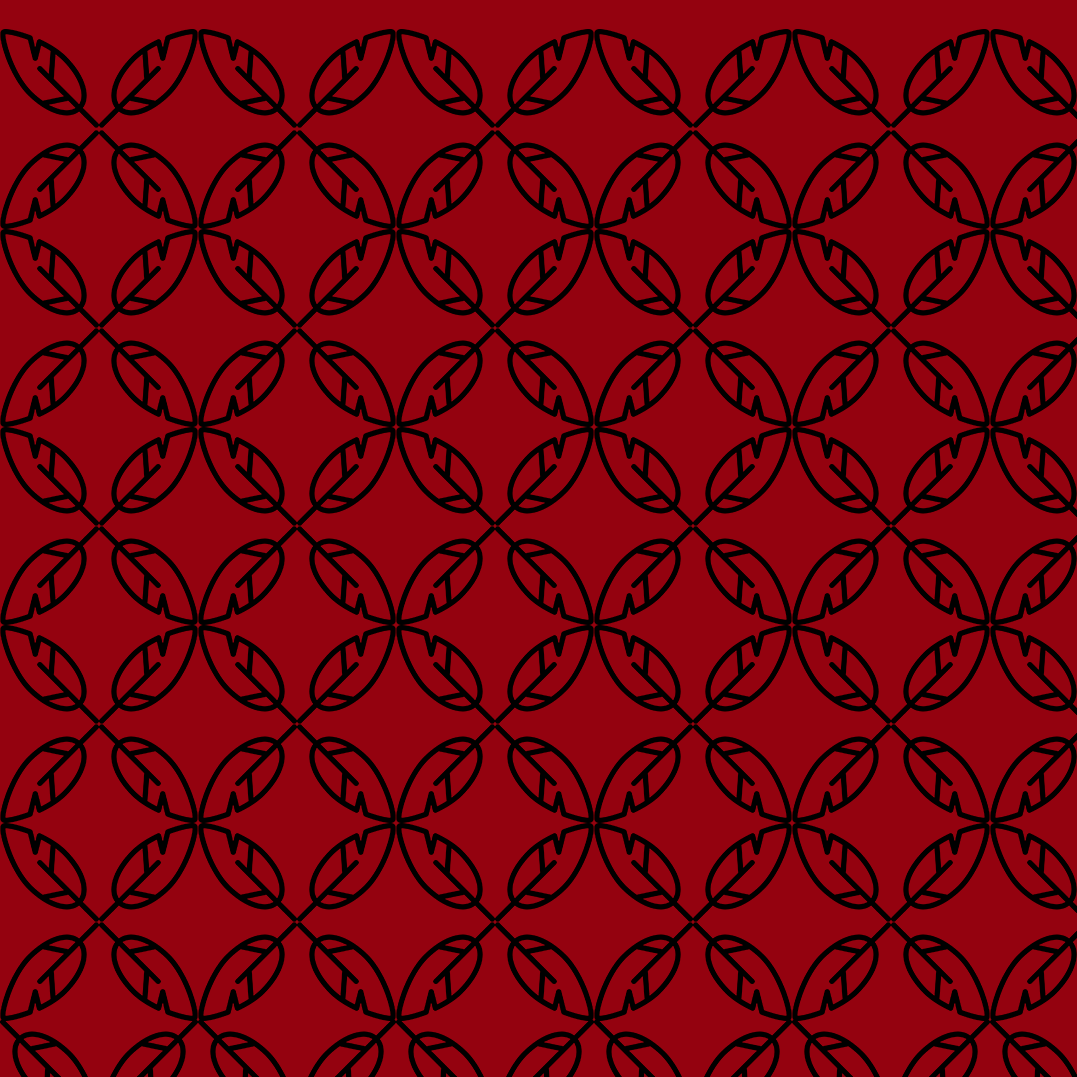 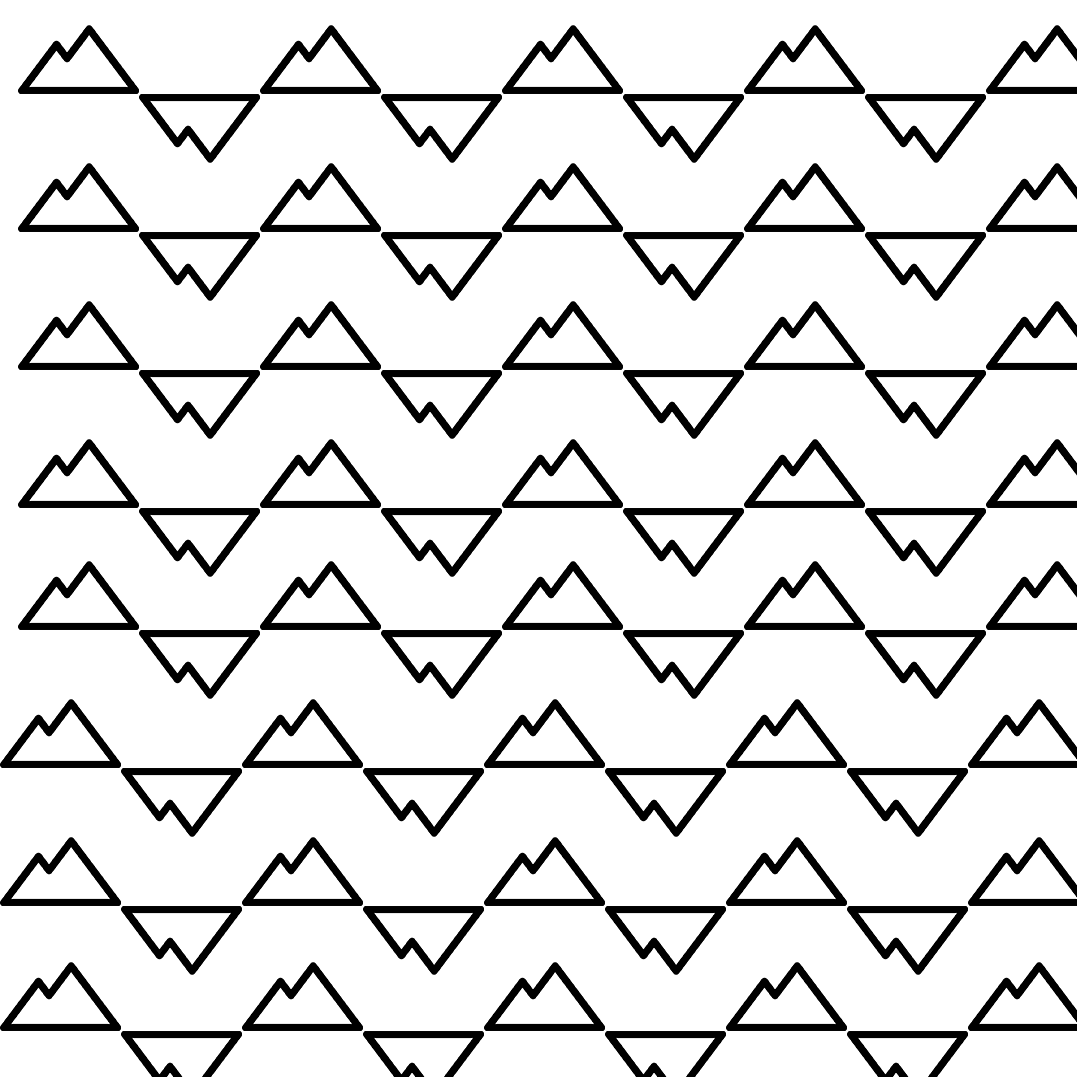 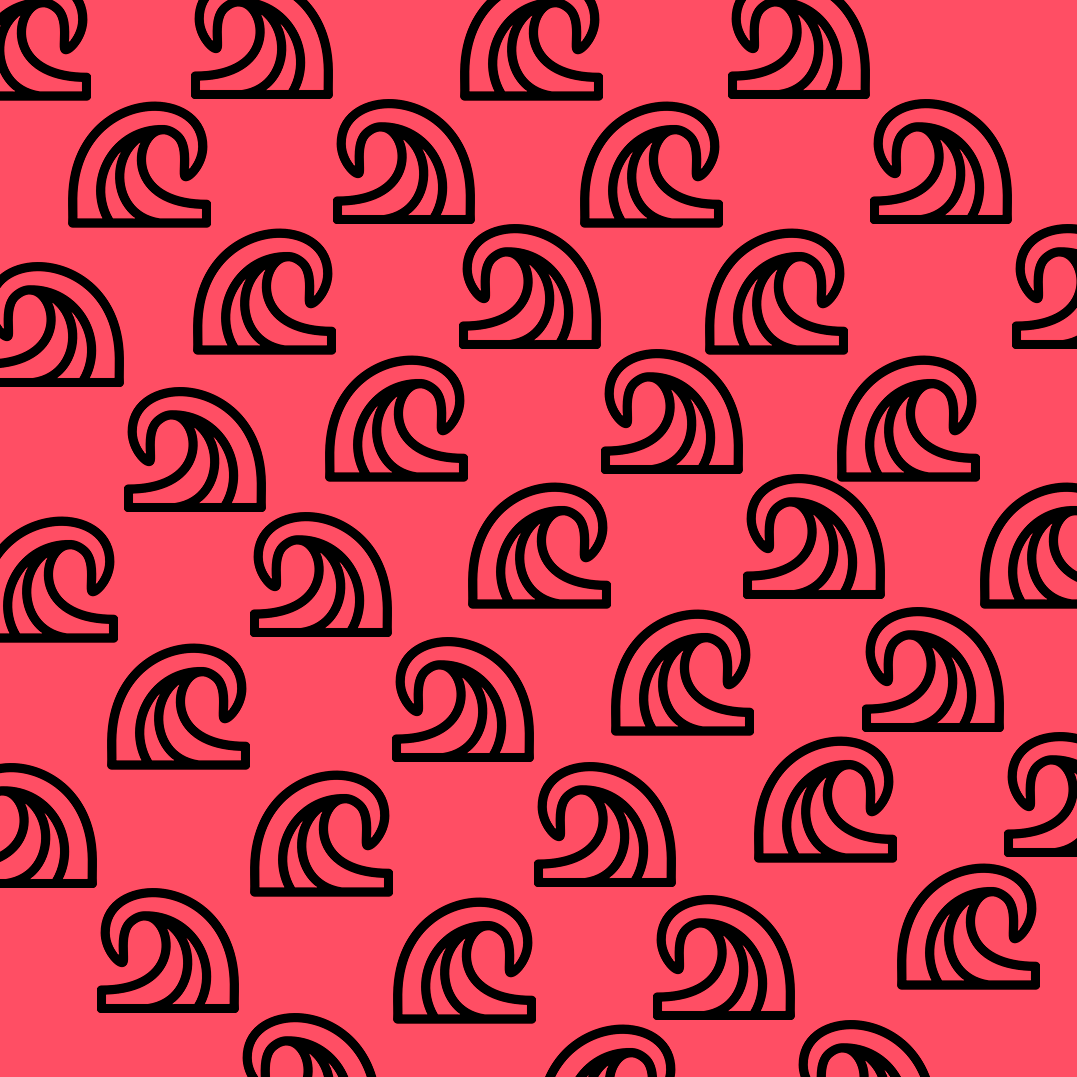 Types of costumes for the Upper Class

People who were born in wealthy families, politicians, or landowners use this day to make sure others know they're rich, but they can't show off too much, otherwise they could face serious problems, like it happened in the past.


As the joining of lives is a collective ritual where everyone is getting married, regardless of what group they belong to and enjoys the honor of flying in a Ravi (the same right that the Leader enjoys every day), the rich need to be creative to show they are different, special. They crave to be admired, not envied by those less privileged.


Their costumes always have more than one piece: a shirt combined with pants or a long skirt, or a dress. A coat is mandatory. One would think that to wear a coat in summer is not very smart, but they can pay for good, light fabrics. And what is a little heat if you can prove that you're richer than others around you?

This is another way to show off without risking the envy of the lower class or hurt the Ravi. The necklaces or rings are engraved with their partner/s initials. These items are usually gifts from their families. 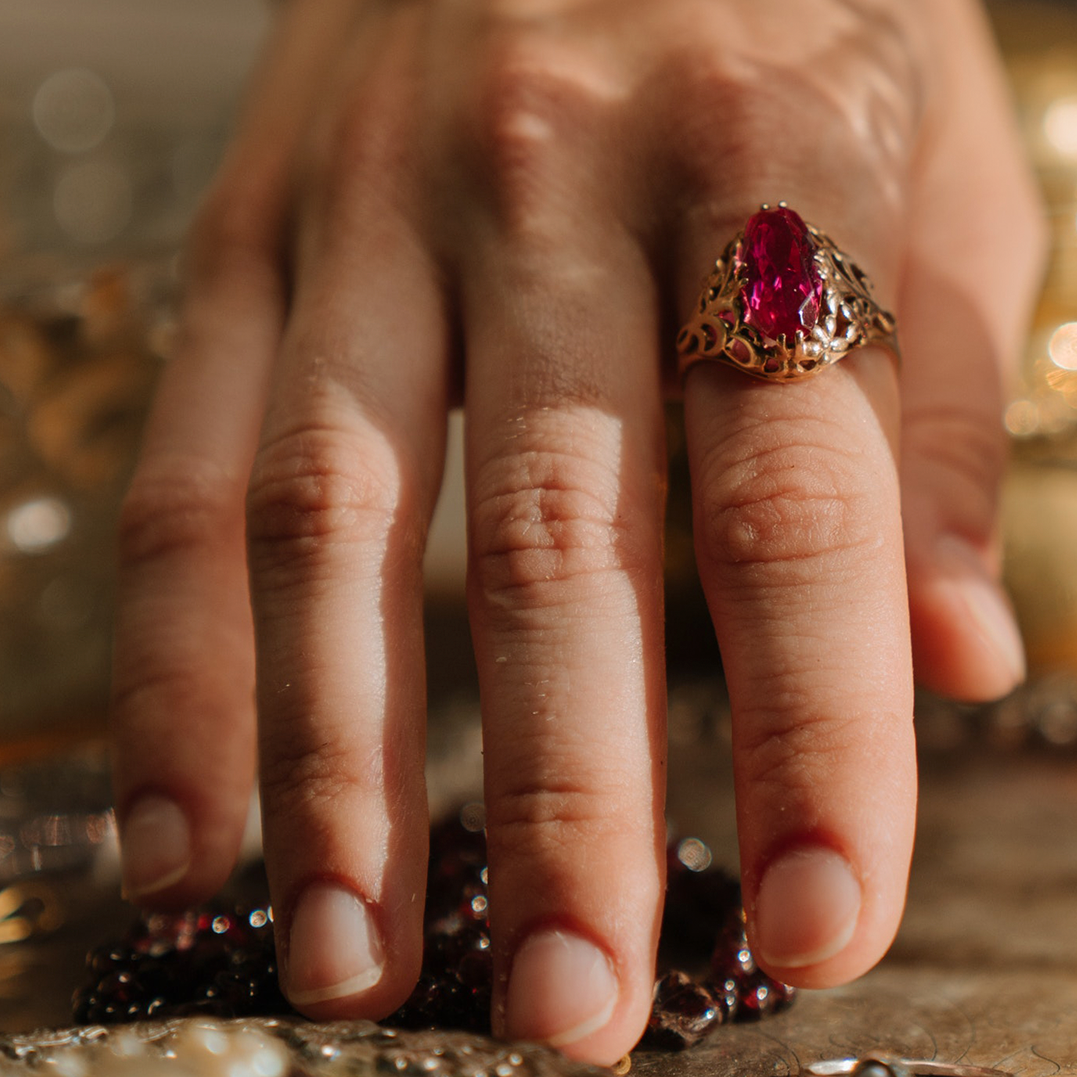 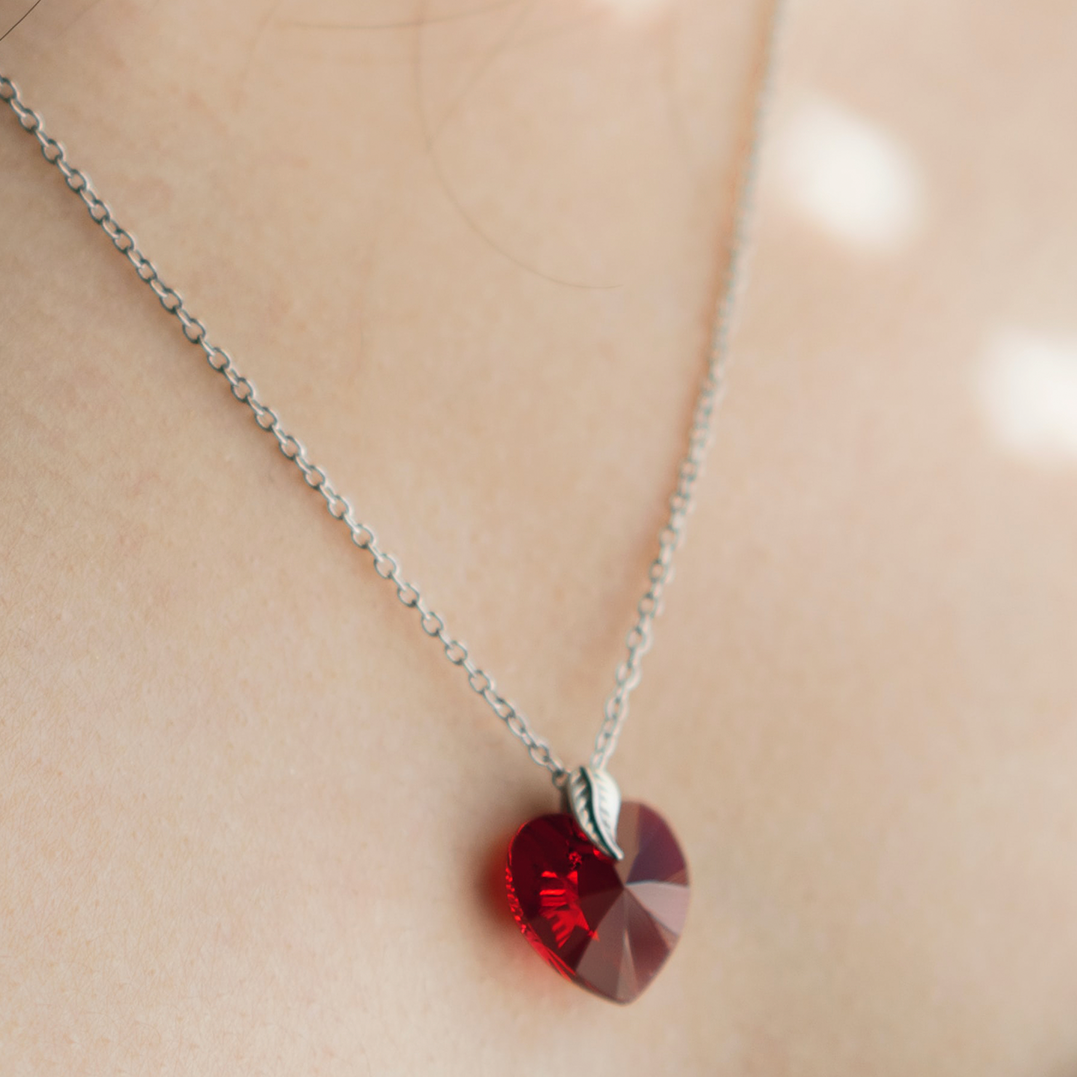 Types of costumes for the Lower Class

People with less money choose cheaper clothes, but that doesn't mean they put less effort in making their costumes special for them.


Their costumes include: a shirt combined with pants or a long skirt, or a dress. No one wears a coat. They want to be comfortable, only rich people wear coats, and that's because they think that makes them look important.

Although these items are less expensive it doesn't matter because they're just as rare and important for the people who use them. These bracelets and necklaces are made with a lot of care to honor the Ravi. Individuals often spend a lot of time to craft them, and they represent how much they love their partner/s, families or districts. 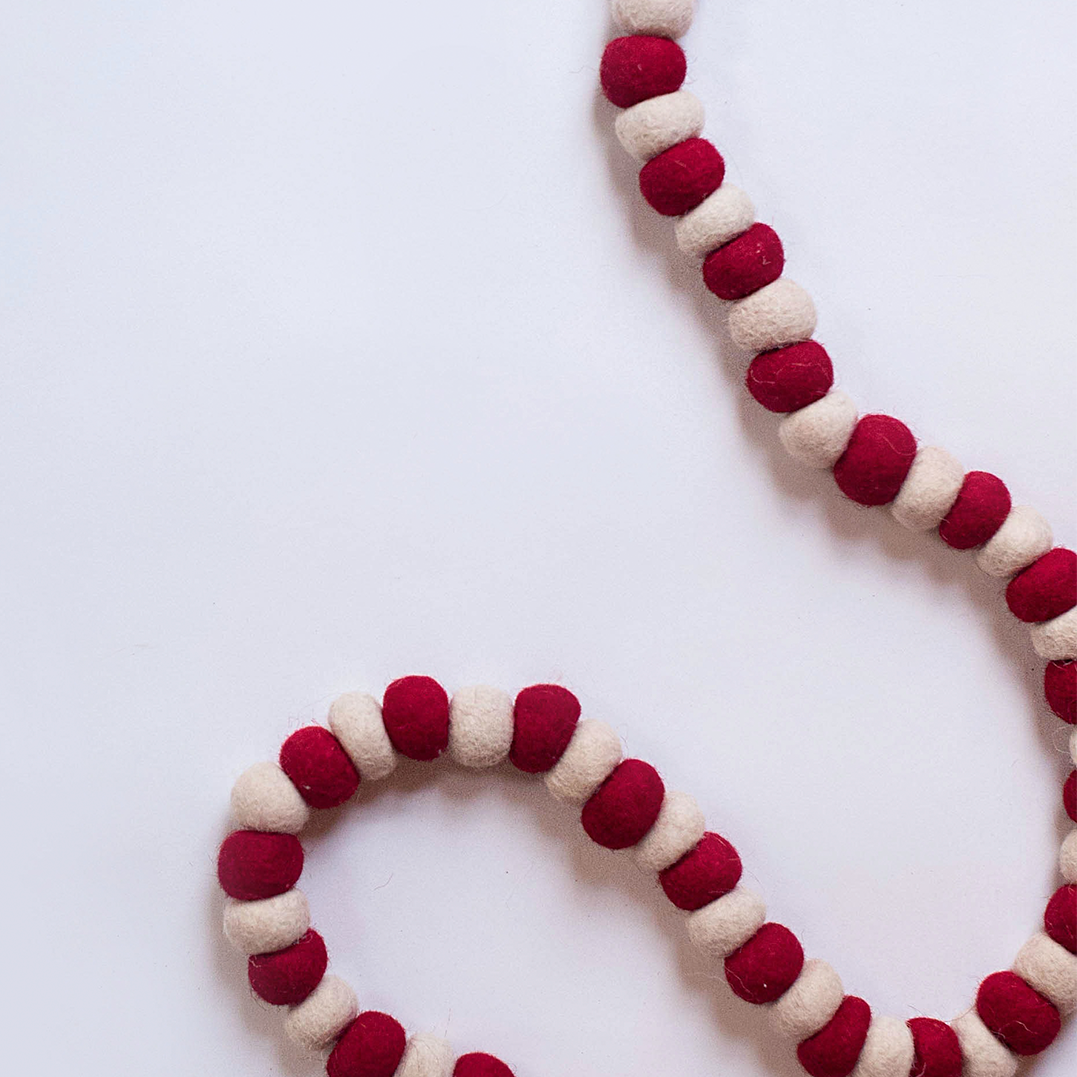 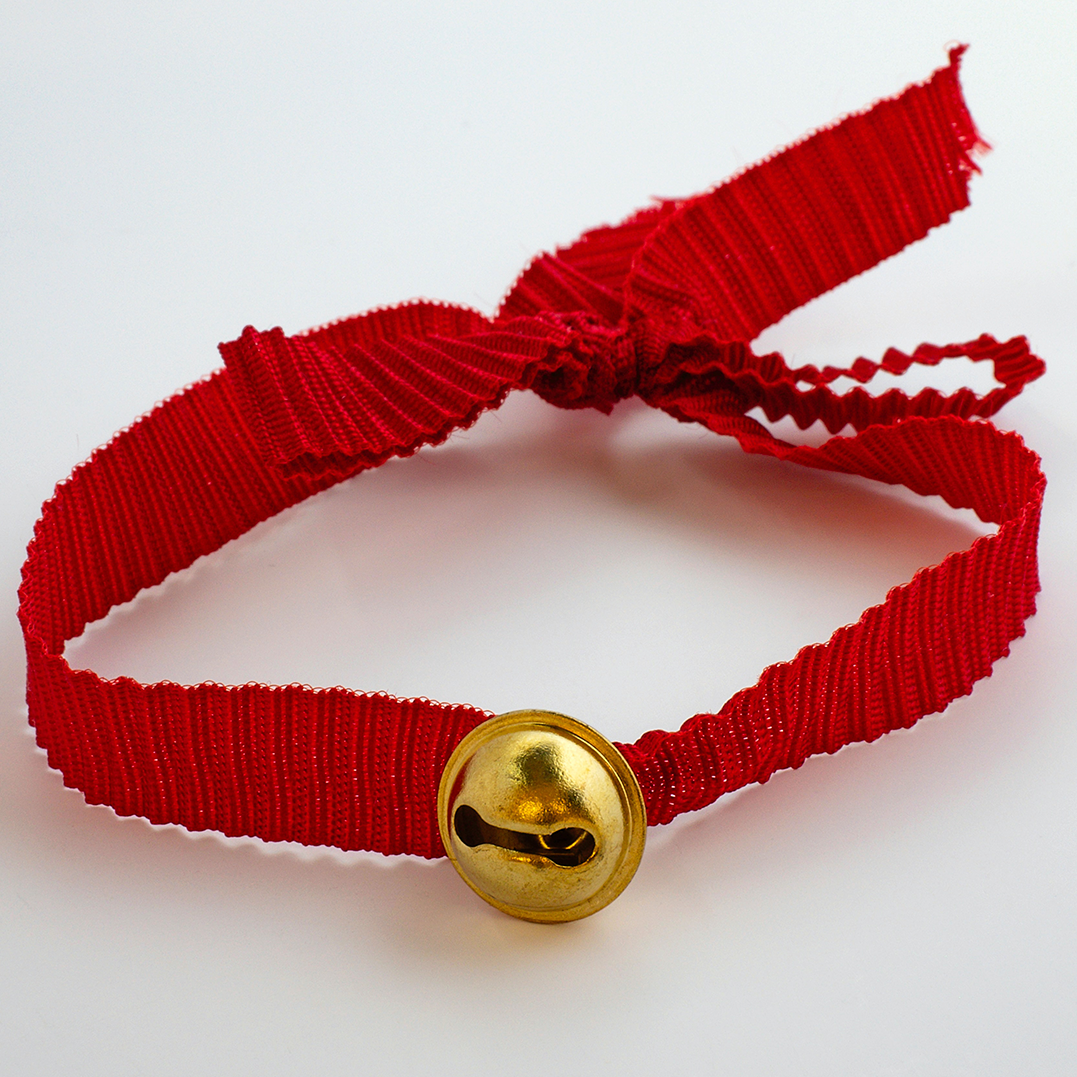 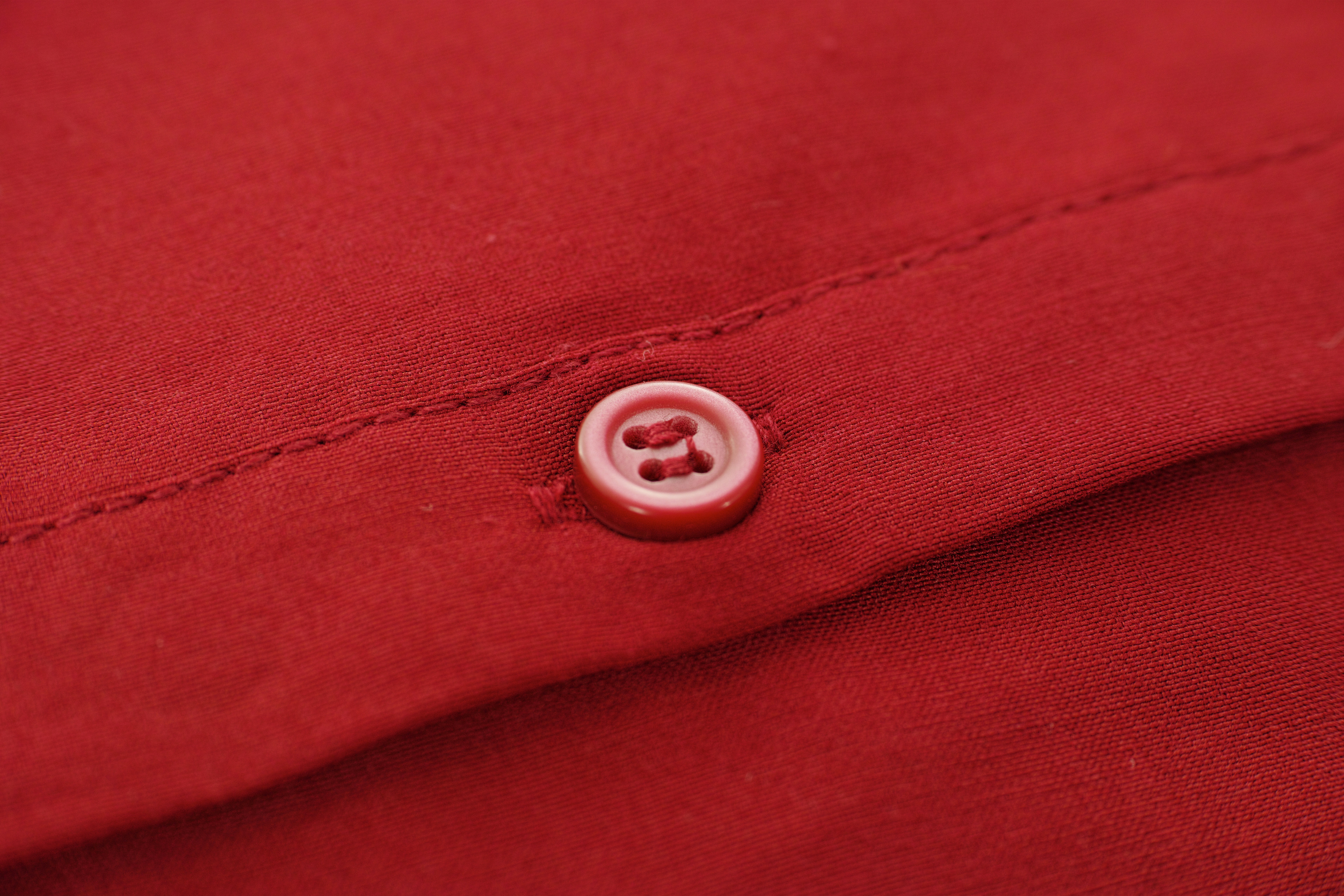 "Red is our love, skin, feathers and promise. Red is the color of forever."
— The oath people pledge in the ritual

"-If I were them I'd die from the embarrassment.
-Maybe, but they have a nice ass and the Ravi didn't mind."


Embroidery is used to enhance a costume's uniqueness and beauty. Done well, this is very expensive. As a traditional, almost ancient, craft there are not many people who master it. Their services are pricey but worth it.


Some ask for designs to honor the ravi or their family. Others want to represent their union, hope or future dreams. 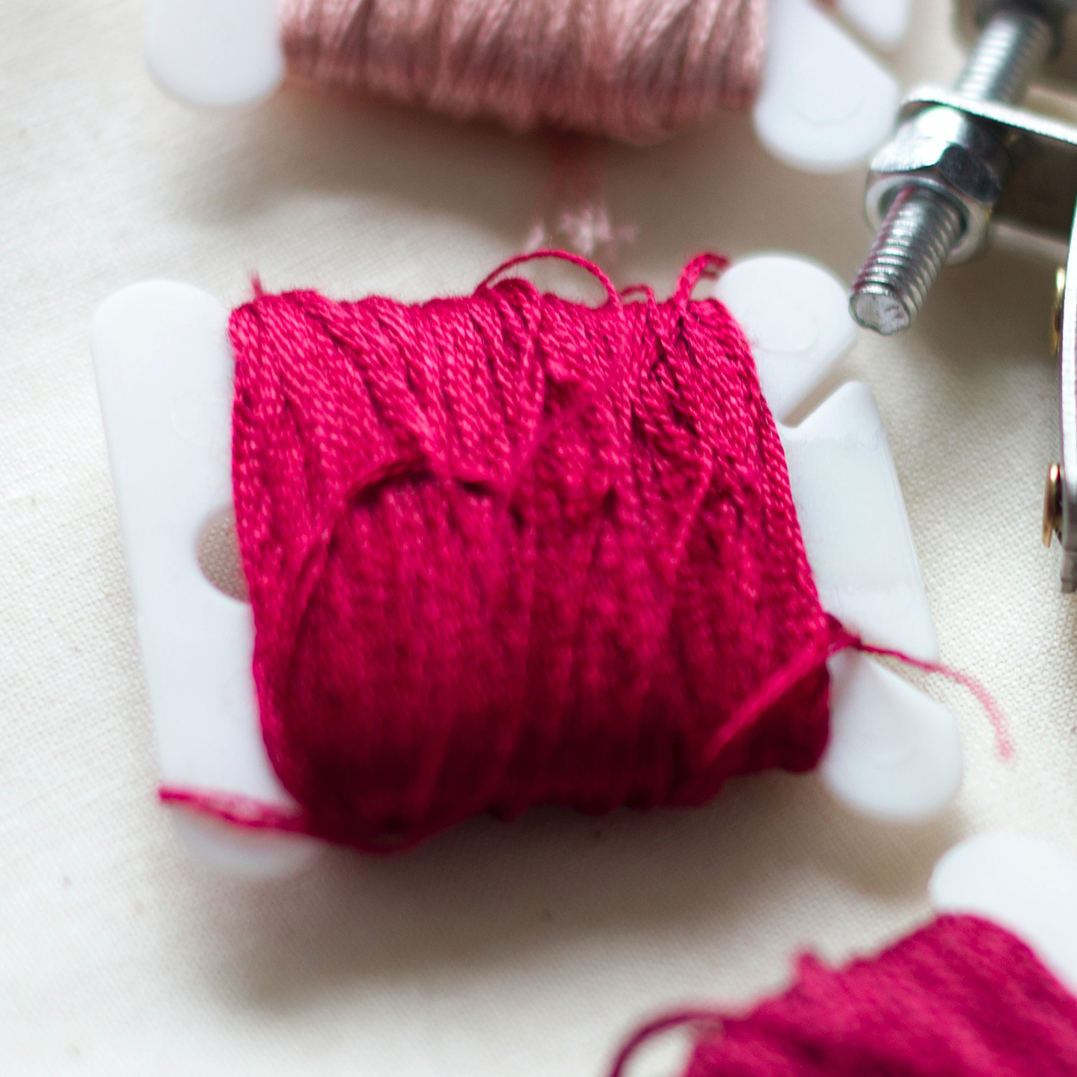 
"-Are they crazy? No one has ever worn a flower crown in years.
-They're going to drop it.
-You were right. They dropped it.
-Who wants to start a family with someone looking this sloppy."


Red nail polish is ver popular in the lower class because they can't afford embroidery. Sometimes they add different symbols. 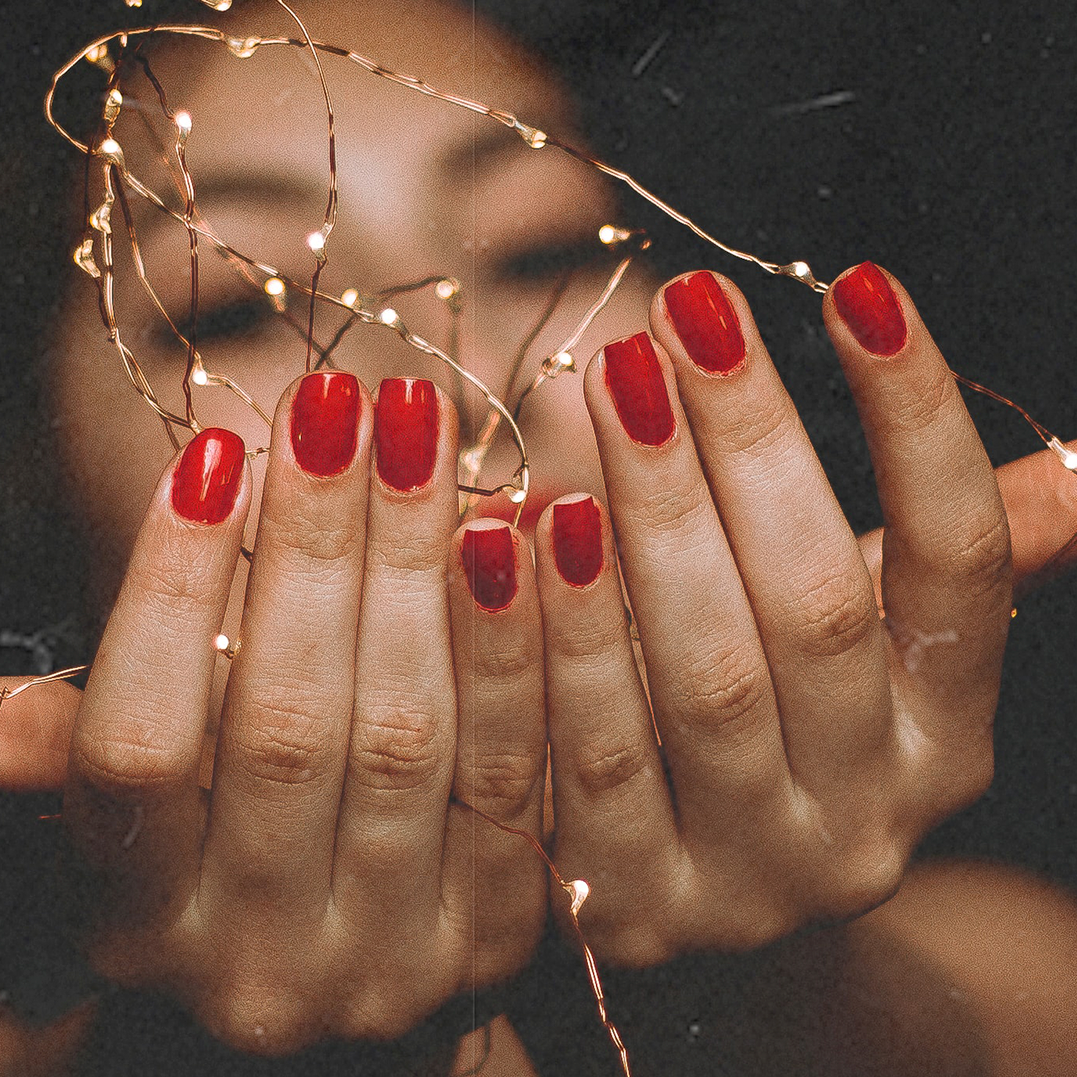 
"-Look at their coat! It must have costed them a fortune.
-They're the grandchild of a landowner. They can pay for it."

Gemstones are used as an ornament for the costumes. The colors mean different things: a blue stone means they have been preparing for the occasion for a very long time, a yellow one means last minute union. Green is for a young couple, black for lifelong partners, etc. 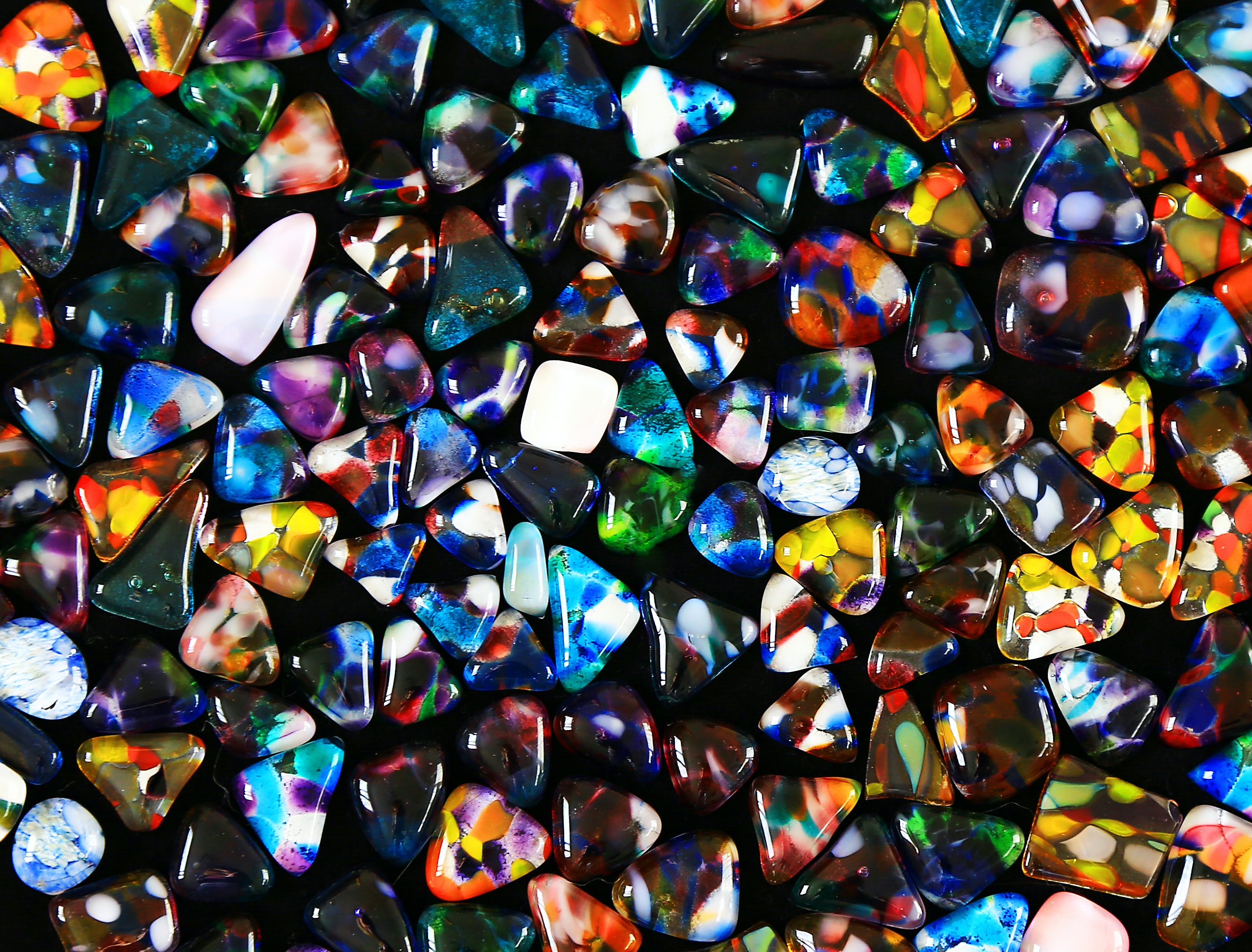 While relatives and friends are not the protagonists of this ritual, they like to use special clothes for this event. They are obliged to use only white with whatever pattern they want, but they can't use coats (not even if they're upper class), jewelry or any added detail.

I love the whole article. Great use of images and boxes!

Thank you, Cato!!! And thanks for helping me :D

Great article! This is such a nice custom and I love the emphasise on putting red everywhere to honour the Ravis :D Would they also maybe want to put feathers on their clothes for the same reason?   How high do the Ravis fly? I'd thought coat could be useful with the wind :p Do you have example of things that are avoided to not hurt the Ravis? Special materials or types of jewellery for example?

Thank you for your comment and question :D It's a common practice after the ride to ask a feather of the Ravi and they always accept to give one. The people cherish this feather as a memento of that special day.   The Ravis can fly very high but in this particular event they want to give their bipeds friends a good experience, so they don't go too high.   Heavy or rough textures are avoided, as big rings or too many bracelets of metal. The chain for the necklaces must be short and thin and never use heavy or big medallions.

This is a really fun article! I enjoy the humour you have in the quotes, they make for a really nice touch. Also great initiative adding examples of patterns, I loved them!

Thank you!!! I'm glad you enjoyed the quotes. I like to have fun with them :D

I love all the details, such as the demonstration of the patterns and all the quotes. I also love the discussion and differences between those with money and those without. :D

Thank you, Emy! I'm glad you enjoyed my article :)

Great article! Love the fun you added with the quotes to the side and the layout is superb as well. It seems like a really cool ritual and it was interesting to read how the richer did things differently that the lower classes. I wonder though , you use that the ride 'in' a Ravi. Is this meant to be or should it have been 'on'?

Thanks for the comment. Yes, this is a fun ritual, I have another article more detailed about that. Whoops, you're right, it should have been "on". English is not my first language :P

I really like this article :) The emphasis of red is interesting and I liked how you carefully considered how the costume will change depending on the wealth of a family. I wonder if there has ever been any controversy with jealous family members turning up with jewellery or added details on their clothes... Just how very occasionally you read about family members or best friends proposing in another person's wedding or wearing a similar dress to the bride... Etc! I'm also curious to what white symbolises, too.

Thanks for this comment! And you guessed correctly, sometimes guests can't tolerate the attention is not on them, and they break the rules a little. The place where the ceremony is held is a sacred place called the White Beach. That's why the guests wear white.

The Master of quotes did it again! Great article. I loved the quotes (of course) and the focus on not hurting the Ravis or making them uncomfortable. (Also, red is the best colour)

It was very important to me that the Ravis are respected and worshiped as they deserve! Thanks for noticing that :) The quotes are so fun to write!

This is a fun article. I enjoyed the differences between the classes. I also like the fact that guests are restricted in the outfits and accessories. This is great.

Hi Brianna! Thank you so much for reading and commenting! :D

Yeah if I'm getting a ride into the air, I DEFINITELY would be making sure it's comfortable for both sides! o,o

Yes! Imagine what could happen if you make a giant bird get mad!