This Summer Camp, I pledge to make it to Diamond or Die!
— Ellysium, World Builder, Setter of Too Many Goals

In the 2021 World Ember, I actually managed to (barely) meet the goal of 10,000 words! So naturally, we are going to set the bar high and reach for Diamond this Summer Camp! Did I meet the Diamond goal last year? No. Will I set a moderate goal and work my way from Copper to Silver or Gold, like a responsible person? Also no. DIAMOND OR DEATH!

To focus on the themes of the prompts, I am planning to expand on the existing worlds of Hallowed Legacy. Primarily, I want to flesh out the sentient races of Ior and Shira'tol, and to fill in more details in general about all the realms. The ultimate plan is to eventually publish books and adventures within this setting, so I want to focus on the legends, folklore, and the cosmic thread that binds all the realms together.   A major project within this world I am working on is a collection of short stories and connected ttrpg adventures, npcs, items, and monsters. This is tentatively titled A Legacy of Tales which will eventually be launched onto Kickstarter. The more items, creatures, and details I can create during camp, the easier this project will be!

The sentient races of Ior have had a major overhaul, and as such, they will need new articles explaining their cultures and histories. We don't know exactly what the prompts will be but I can assume that there will be at least a few prompts to help fill in some of those details. I also want to focus on the gods of Ior and the traditions surrounding their religions.   Also on Ior, there are a few major locations that need more detailed articles, including one location of a Major Battle... And let's be honest, we all know there is going to be a battle prompt. 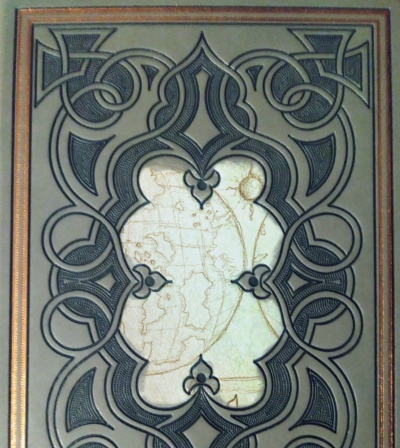 A realm caught in an eternal war of Gods and the Titan
... Ior 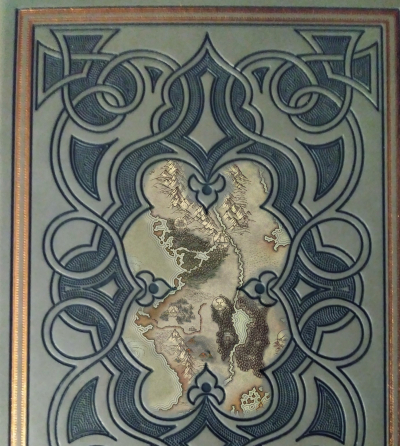 Shira'tol
Shira'tol is the main realm of my current campaign, so it has a lot of notes taken during sessions that need to be fleshed out. There is so much history in Shira'tol that needs to be explored and important places that need detail. So I'm hoping there are some good prompts focusing on dark deeds, bloody war, and inhospitable locations! Shira'tol has a lot of all of those!   And even though the gods are mostly dead and gone in this realm, there are still stories that need to be told. The consequences of the gods leaving have left a mark on the realm and now new gods are finding their way to Shira'tol.

The themes of this year's Summer Camp are Expanse, Leadership, Discovery, and Monstrous. All of these themes relate to the worlds of Hallowed Legacy in different ways. There are many locations in Ior, for example, that could be classified as "expanses," like the dusty badlands of the Gryphon Runs, the moors of Kresla, or the haunted wastes of the Great Seat. There is also much to Discover in Ior after the Fall buried much of the magic and history of the world both figuratively and literally. These are themes I'm excited to explore with the races, gods, and history of Ior.   As for Shira'tol, there are more than a few Monstrous creatures and people to write about, like Logan, Lord of all Vampires, or the Sea Hags of Discordia. And there are queens, cults, and heroes a-plenty to fulfill the Leadership theme.

There are many things that inspire my worldbuilding, but as a visual person, I get the most inspiration from art and video games. The Dark Souls games, and other From Software games, are highly aesthetic and provide loads of ideas that make their way into my worlds. Shira'tol, especially, is a dark fantasy with a lot of Souls-like inspiration.

I love the discord community, and I will be taking full advantage of that during Summer Camp. I have found that I struggle to keep on task unless I have someone helping me to stay accountable. So I will be writing in sprints at least 3-4 times a week. I will do this in the mornings during the "study with me" sessions on the Classical Academic channel. I have found great success following Cinzia's timed study sessions so I think that will be a great way to keep on track for DIAMOND!

Random ideas I hope will fit in prompts, in no particular order:

Images: Artwork (C) 2020-2021 by Kayla Perisho-Denley, unless otherwise stated. All rights reserved. Stock art and cover images from Pexels is licensed as Royalty-Free (RF) without attribution except where stated otherwise. Some cover images (C) 2020-2021 Kayla Perisho-Denley
This is a work of fiction. Unless otherwise indicated, all the names, characters, businesses, places, events and incidents in this article are either the product of the author’s imagination or used in a fictitious manner. Any resemblance to actual persons, living or dead, or actual events is purely coincidental.
(this World is a work in progress, please ignore the scaffolding as we construct it)
Article template
Generic article
World
Hallowed Legacy
Author
Ellysium
Publication Date
10 Jun, 2022
Creation Date
5 Jun, 2022
Last Update Date
1 Jul, 2022
Visibility
Public
Views
211
Favorites
10
Comments
3
Work In Progress

What if they totally faked us out and didn't do a conflict prompt?! The shock! The horror! LOL.   In all seriousness, good luck. Sounds like you've got a great plan here.

Good luck! Can't wait to see what you create. The bit where you go "Diamond or die" made me LOL and almost spit coffee, btw!