The Knights of Ferron, Guardians of the Halicon Salient

Imperial Knight House Smith was discovered during the Great Crusade M.31 in the Ultima Segmentum by the Ultramarines 131st Company, led by Roboute Guilliman. Bringing the warring noble clans together under one banner, Lord Alyxander Smith, the then-ruling head of Knight World Ferron, swore his House’s perpetual allegiance to the Imperium of Man, and the Ultramarines Legion. Since then, they have been staunch defenders of their homeland, a key agri- and mining system that supplies the Eastern Fringe. Often taking to the field to fulfil their oaths of servitude to the Imperium, they are a resolute force on the field, unyielding and unrelenting. In recent times, in spite of the renewed threat of Chaos around the Halicon Salient, the current ‘Lord Smith’ Willard Thresh has deployed most of his court of Knights to aid in the Indomitus Crusade, suffering a number of losses to the Traitor Knight warband, the “Horsemen of the Apocalypse”. 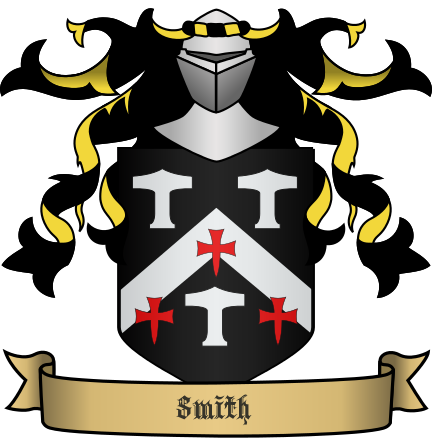 Remove these ads. Join the Worldbuilders Guild
Forces of the Imperium