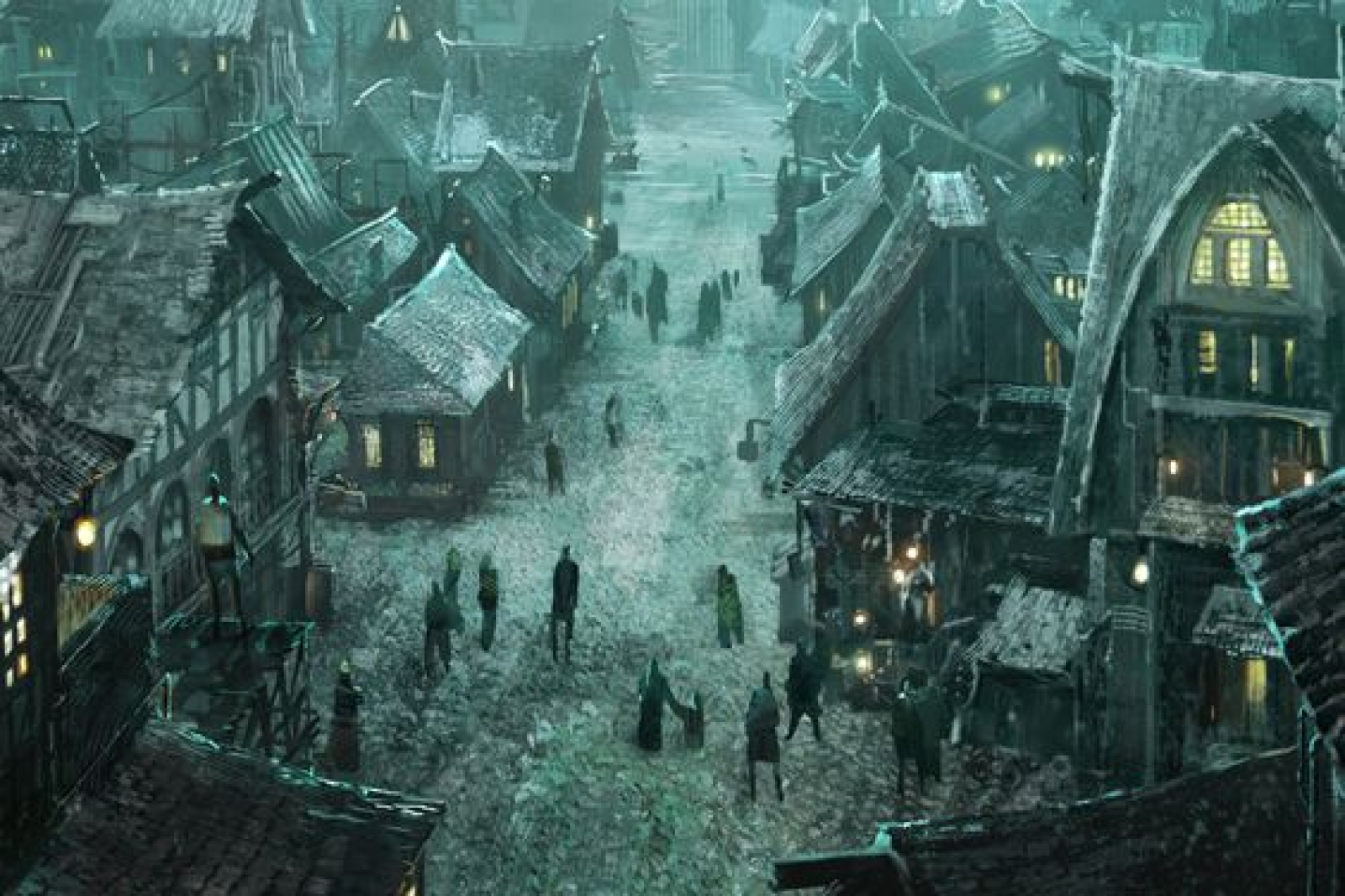 Allegory: The expression by means of symbolic fictional figures and actions of truths or generalizations about human existence.
Hafiz as a Psychosphere and a Hafizi inhabitant as a psychotech
Hafiz is a vehicle world within worlds of stasis, within you... a guardian realm for all that is true but was once forgotten during THE ECLIPSE. Hafiz is the remembering and memorizing place for all that is true beyond the matrix of empirical knowledge, time and space. It is a 3d screen of pixeled imagination in the minds of its own inhabitants. There is no travel time required to be a visitor in Hafiz for it is not only a physical location related to a body. It is a forgotten realm for remembering who you are as the multifarious one. To be in Hafiz is to be in the physical-psycho-sheath of a Noid within the logos, epistemology and ontology of the 5e DnD role playing system. What conclusions you draw from your time here, in the avatar of your choice, is the prerogative of your highest self.
Hafiz as a World within the Prime Material Plane
While Hafiz is in more than one reality simultaneously, it exists as a world within Realmspace [url=]https://forgottenrealms.fandom.com/wiki/Realmspace[/url ]' as well. For any Noid avatar, the first point of entry into Hafiz is Hafiz City. Hafiz City is like a beacon for all broken parts seeking wholeness. It is a centrifugal axis of karmic intermingling. A canvas for dream-artists to recreate themselves and their lives with sattvic clarity. Spinning on axis of time, this centrifuge spins Noids in an inner-directed spiral to the heart of their own mountain. The velocity and momentum increases over years, rocketing Hafizis into wider, deeper and ever scintillating scope. Noids are drawn, magnetized to the power of the inner movement, the subtle happening-non-happening. They flock to Hafiz for no other essential reason than they were called, drawn to the city through literal dreams and life-fulfilling-aspirations, And every age in its climax of potential realized, the critical mass reached, a cataclysm of consciousness ends in
The Eclipse.