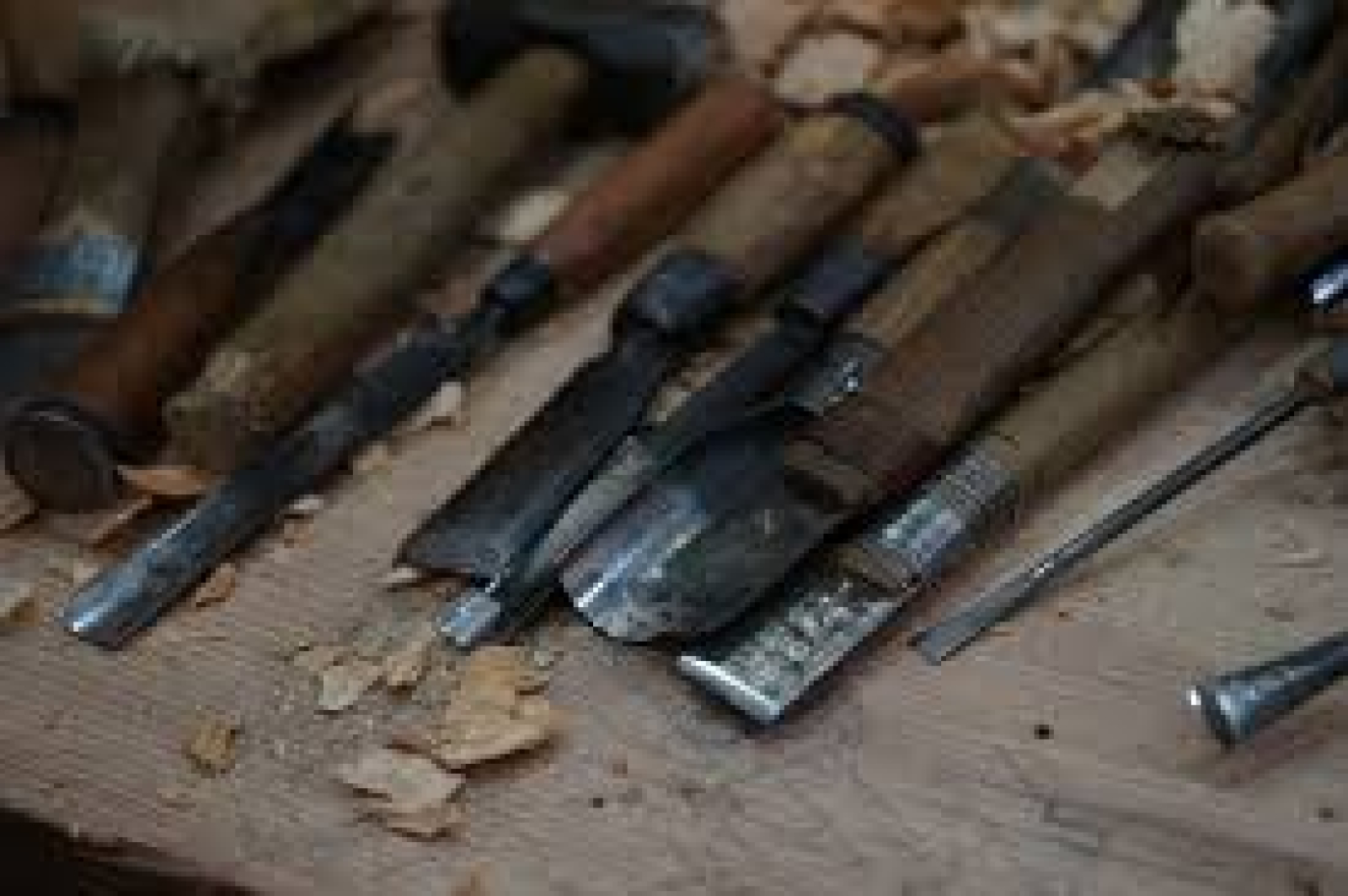 What makes your World stand out from those of the same genre? In Fantasy, elves and dwarves have always, and may they continie to do so, existed. In Sci-Fi, the hero gets around per Captain Kirk or Commander Riker and over-the-top parodied before it was common with Barbarella. The ships engine will break down in hostile territory, the young ward will make a mistake, and the enemy will avoid capture until the end of the story.   So ehat makes your World unique?

A simple skill for young worldbuilders is taking common tropes and cliches and changing what makes them common. Are your elves masters of snow and ice magics in the cold north while your dwarves are skilled loggers, encroaching on tribal human lands? Is the ships Captain stuck on the ship, unable to go with the away team? Are your superheroes governmentally contracted to not involve themselves with cats in trees? Take a common element that grates you for its simplicity or easy of recognition and just squeeze. Give it new life and flavor and see how it changes the rest of the dish.

Another simple, if somewhat dirtier, tool of the trade is taking a concept over the top. You can either ground this realistically within your world, much like Kill la Kill does, or have it be just plain weird and absurd to the background characters as well, such as in One Punch Man. Give your dwarves a taste for gems and teeth capable of eating through rock. Your Captains can be required to leave the Bridge every 5 minutes, just to make sure the enemy takes advantage of it once a week. And maybe Masked Flight Man just can't figure out the perfect speed to catch falling Damsels. This is the 12th funeral this week. He is distraught. Run with it.

With this, you begin to focus less on obvious differences amd more on what readers will have to experience to find. Its hard to explain, but look to how many would explain the differences between the Marvel Cinematic Universe and the DC Expanded Universe, as compared even to the DC Arrowverse. Or the sense of exploration given in Star Trek compared to the seemingly hopeless wanderings of Lost in Space. Consume media and stories that are similar on the surface but varied at their core and use this to explain your worlds deep differences from its cousin works within the genre.

If you ever get stuck in your main world, chamge focus to a new project until you clear your mind or experience inspiration! I've recently switched to a Sci-Fi world from my Fantasy world, and now that I've got the basics down, I'm moving back to Fantasy after seeing a trailer for Netflix's new show, The Hollow.

Want to support these writing but don't want to be chained to a Patreon subscription, swing by my Ko-Go page!   https://ko-fi.com/X8X4BYUX