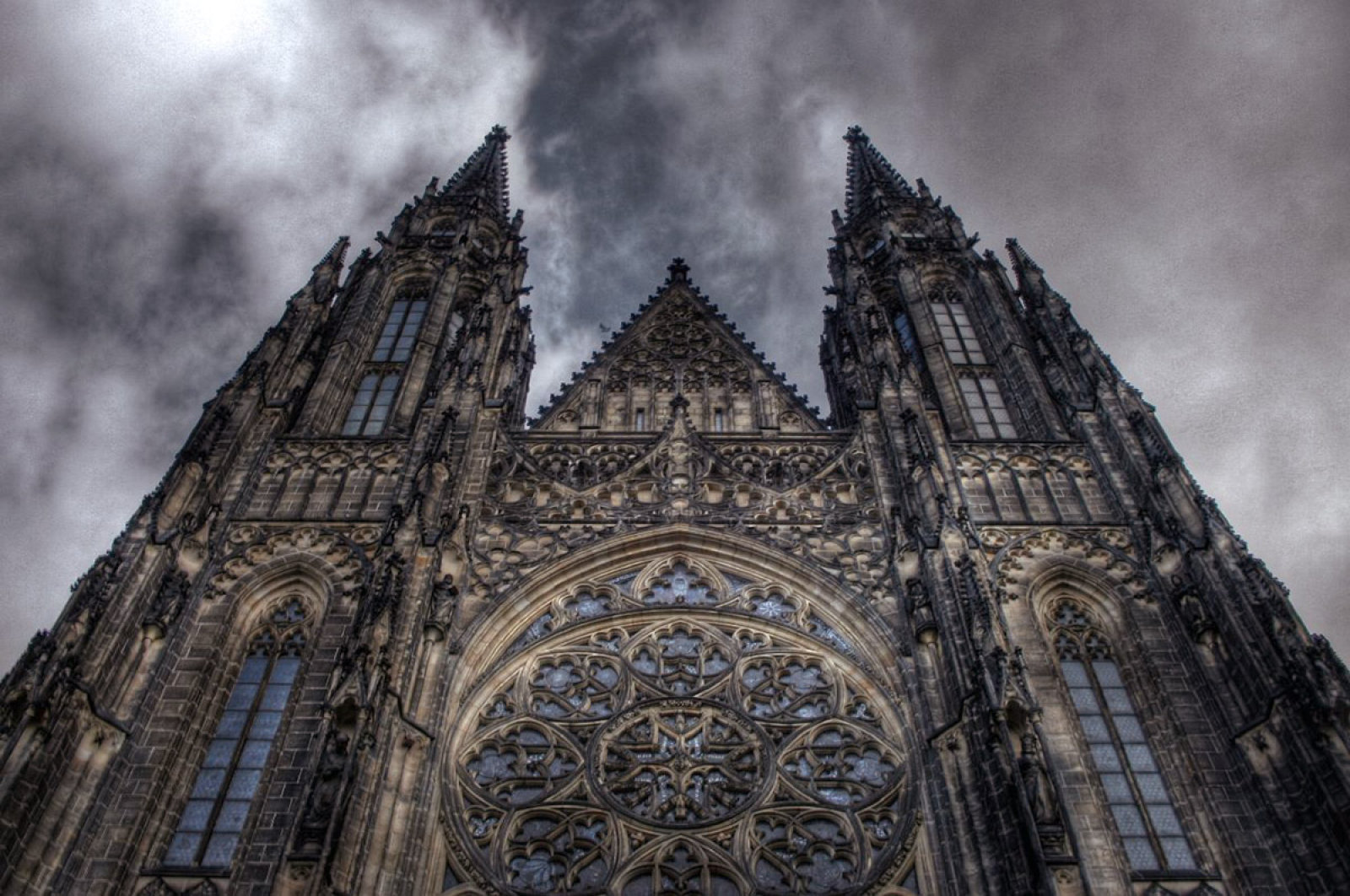 On the surface the Black Mesa Asylum in the ninth district of Greystone is the home of it's unwanted citizenry. The Black Mesa Asylum was built on the shifting land of Aeaea, The Black Sand Desert as the lay person knows it has it's own unsettling qualities. The inmates of this asylum claim that strange occurrences happen here, but most give it to the nature of the shifting land and dig no further. However for those who delve a little deeper realize that beneath the calm exterior of this palatial home of Greystones unwanted a terror lurks that threatens to wash over the great city.

The Black Mesa Asylum was built many thousands and thousands of years ago and was always used as an abyss prison for the great city of Greystones criminal elements. The great citadel was constructed above an abyss that until it's current head master was left unexplored. This abyss was resigned to be the end point for the worst of the worst that Greystone has to offer and was used as the ultimate death sentence. The citadel above was supposed to act as a rehabilitation facility to rebuild good citizens out of broken creatures.

Overtime the Black Mesa Asylum has grown as the populations it was meant to incarcerate grew. Three alterations brought on by it's current head master Schroken. The Grand Laboratory reaches up to the heavens as a steampunk abomination grafted on to an ancient citadel from here great tendril like tubes pump a compound into the air that leaches the mind of the prisoners and pacify them. The next alteration is the Hell Break a garrison constructed on the ancient corpse of an aboleth that grants a hivemind and eternal inclusive memory to be shared by the Hellspawn that guard the Asylum, these guards were powered by Eldritch energy in times immemorial but now they are even more otherworldly. The last alteration is perhaps the most disturbing and it is the sanctum that floats in the abyss located below the Asylum... Now that Schroken is in charge the status quo for the Asylum seems to have been shifted and now the abyss is being used for other things

The Black Mesa Asylum is a cross between St Vitus Cathedral and the City of Did in hell. The walls weep a mist that corrodes the mind. The towers release a toxin that breaks the spirit. It is simultaneously the most horrid and terrifying prison and yet is it is also one of the most stunning and beautifully stunning buildings ever created.

The Black Mesa Asylum has a very clouded history. On the one hand no creature in Greystone can remember a time before it's creation and yet every new head master has gave it a fresh face and thus it is a constant yet ever changing imposition on the black sands of the 9th district
Alternative Names
Black Mesa Asylum
Type
Temple / Religious complex
Parent Location
The Black Sand Desert of District 9
Owner
Schroken