Session 36: Back on solid ground Report

Our heroes start the session stuck in a rut. Only Joe, Drakix and Uril are conscious - Nisak and Frank are out cold. There's a rumble and a clang as Thalia and Storm Oath make their way into the dungeon, defeating everything in their path. They're here to save Joe! Thalia casts Gate and creates a portal back to Castle Ardinham. Joe leaves with Sergeant Frank, but Nisak insists he will help the dragon.   Back at Castle Ardinham, Frank leaves to find his wife and kids and Joe goes to get some sleep. Frank finds an abandoned house, now full of squatters and bums. He seeks answers with his old guard outpost and finds his friend Carla. She can't believe he's back. She has a note from Frank's wife, and he's determined to find her. He has a little rest and heads to the Guardians of Greyacre to submit an official quest.   Joe wakes and is greeted by Egoron. He gets his hearing fixed and is summoned to speak with Lanstone Gringk. Waiting in his room is a new companion, Isabella. Lansone explains the situation to them both. The Emerald Straws is no more, but Joe has been granted a special pardon to create a new party with Isabella and pick up where they left off.   He also has two new potential party members: Kevan and Jovial. Everyone meets each other and its lovely. Kevan keeps introducing himself and Jovial is determined not to need to prove himself. They approach the quest board and find 4 quests available, including one from Sergeant Frank! They take that and speak with Frank outside. Although not officially a Guardian, Frank joins them to find his wife.   They first head across the city to find Carla, and they do after hours of searching. They quiz her about the other half of the note from Mary, and she agrees to talk. At a near inn, The Horse's Cellar, they all get some braised eel and eggs for breakfast with juice and ale. She eventually spills: her and Mary became close, lovers even, when Frank went missing. Carla helped her leave the city when she saw what the memories were doing to her. The letter was a year ago.   With this information our new heroes head back to Castle Ardinham. Once again, Lanstone requests Joe's presence and lets him know that the quest he gave them is very much still active, if they want it. He also informed him of their increase to Rank 3 and new sleeping quarters! Woohoo! And he gives them each a scroll of sending to contact him if they're in trouble again.   With that, they set off to find a ship to sail down to Cliffbeach. A half-orc tells them to speak to Morris to the north. Morris tells them of the ghost ship, and they agree to help.    Tis but an hour walk from Norcastle to a clearing, but no ship. So, they wait. Mid conversation Morris throws a rock into the water, that thuds against something invisible. Isabella casts Dispel Magic and the ship is there!    Kevan casts Polymorph on Frank, who becomes a Giant Ape and carries everyone up. Carrying Kevan is tough, but they manage it. On the deck there are body parts everywhere, but no heads. Strange. In the captain's quarters there's a chimp that Kevan tries taming and a door that when opened flips the gravity upside down. In here is a log bog, but Kevan is unable to make it out.   Down under the deck, they're attacked by two Beholder Zombies that start shooting their horrible beams at the party. Eek! The fight is fairly quick and they defeat the zombie eyes.   We leave it there, mid to late afternoon on the 9th of Noctuna.

The party were given 2 spell scrolls of Sending to contact Lanstone if needed.

Frank learnt that Mary and the boys might be in Cliffbeach.

Our heroes were saved by Thalia Oloren and Storm Oath, and made some new companion friends. 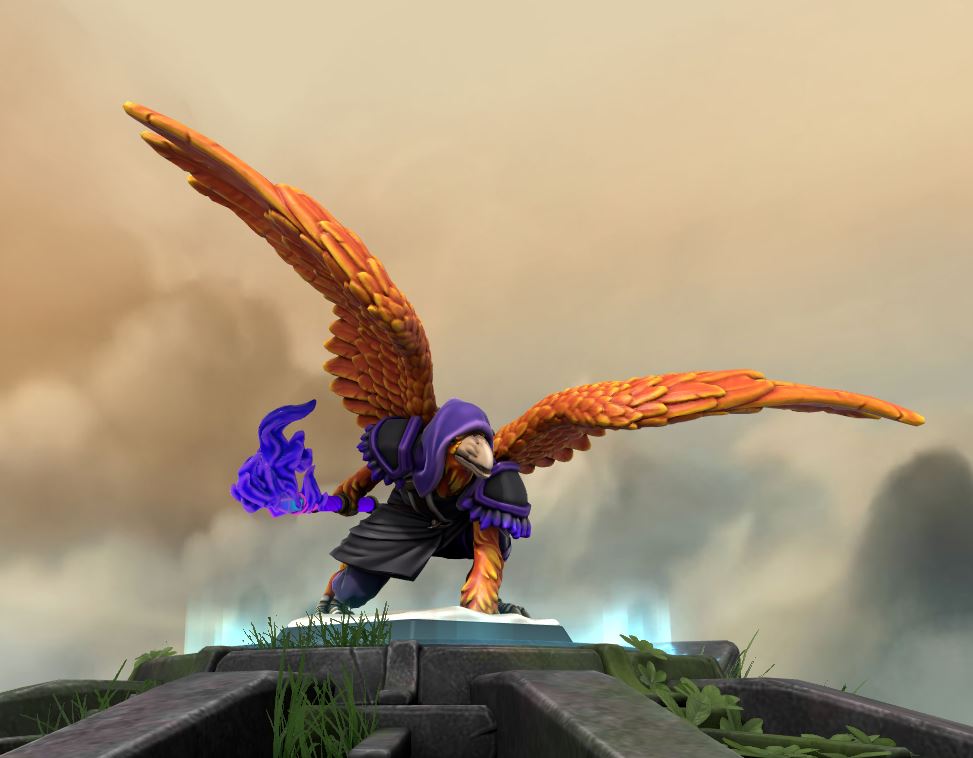 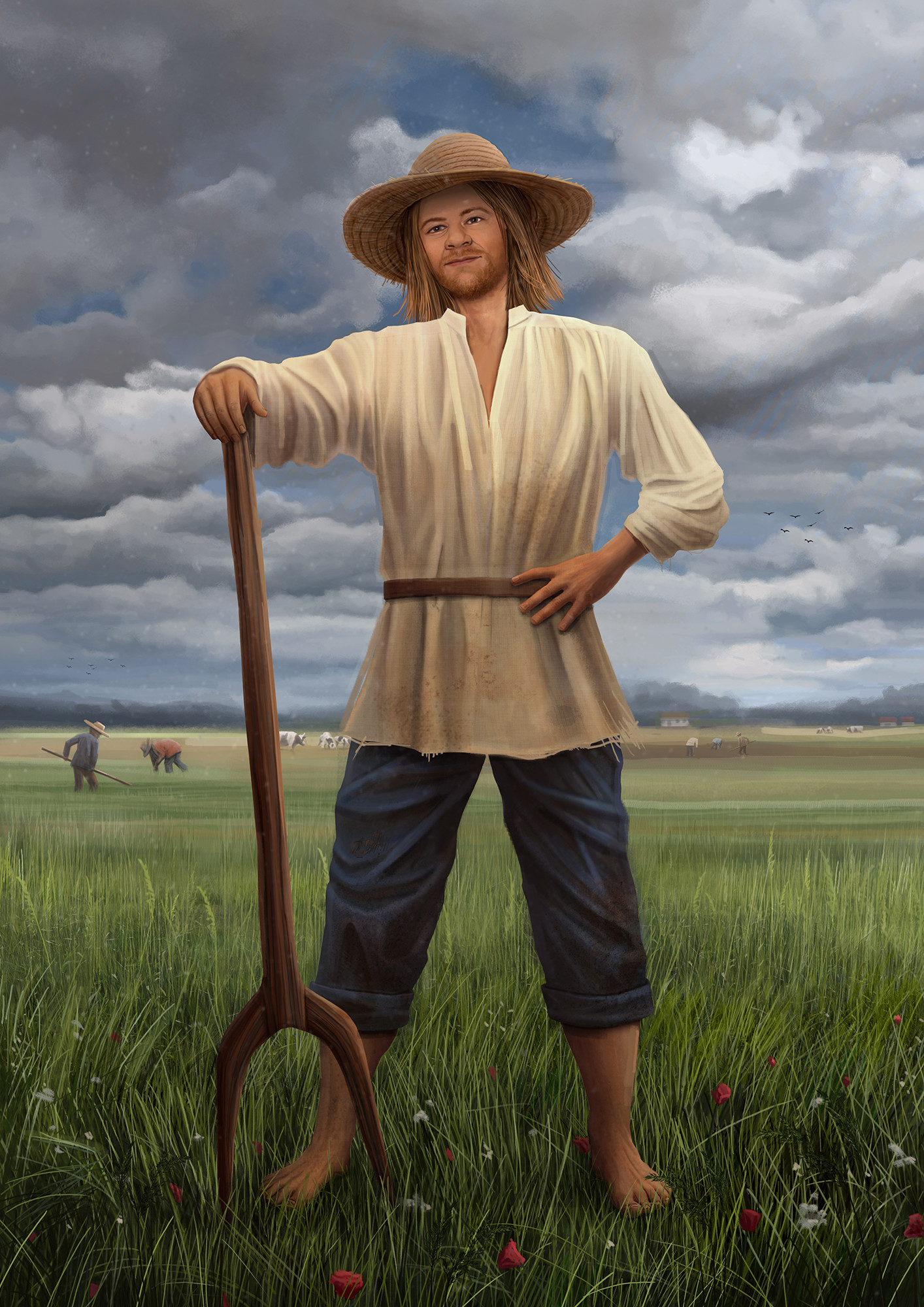 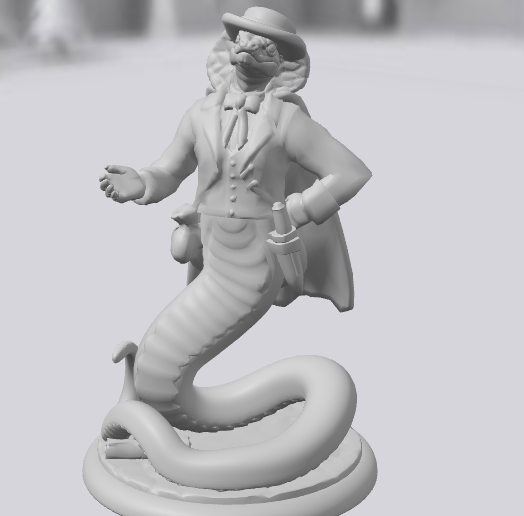 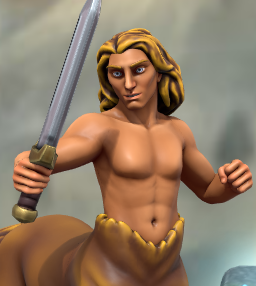