The peoples of the nation of Lentokk live under the sway and whim of the eight God Kings (The Lentokki God Kings) who rule the land as a consortium.   Lentokk was founded by members of The Sanguine Order who fled Hariel Majour in order to escape the magical purge that followed The Sundering. The blood mages of the order shared a common belief, the tenets of which revolved around the denial of The Zenithal in favor of "The One" or "The Lone" god, Krytuss, Lord of Corruption.   Though not even a sizable fraction of the current residents of Lentokk are actually blood mages, they all accept the rule of their arcane masters, who in turn keep them safe from the various dangers of the blasted lands. Openly (though often casually), the settlers of Lentokk claim allegiance to Krytuss, though for many this is simply lip service. However, one thing is for certain, no resident openly declares themselves for the Zenithal or any other god for that matter.   In Lentokk, Krytuss reigns supreme.   See "Lentokki God Kings" and "Lentokk" articles for more information. 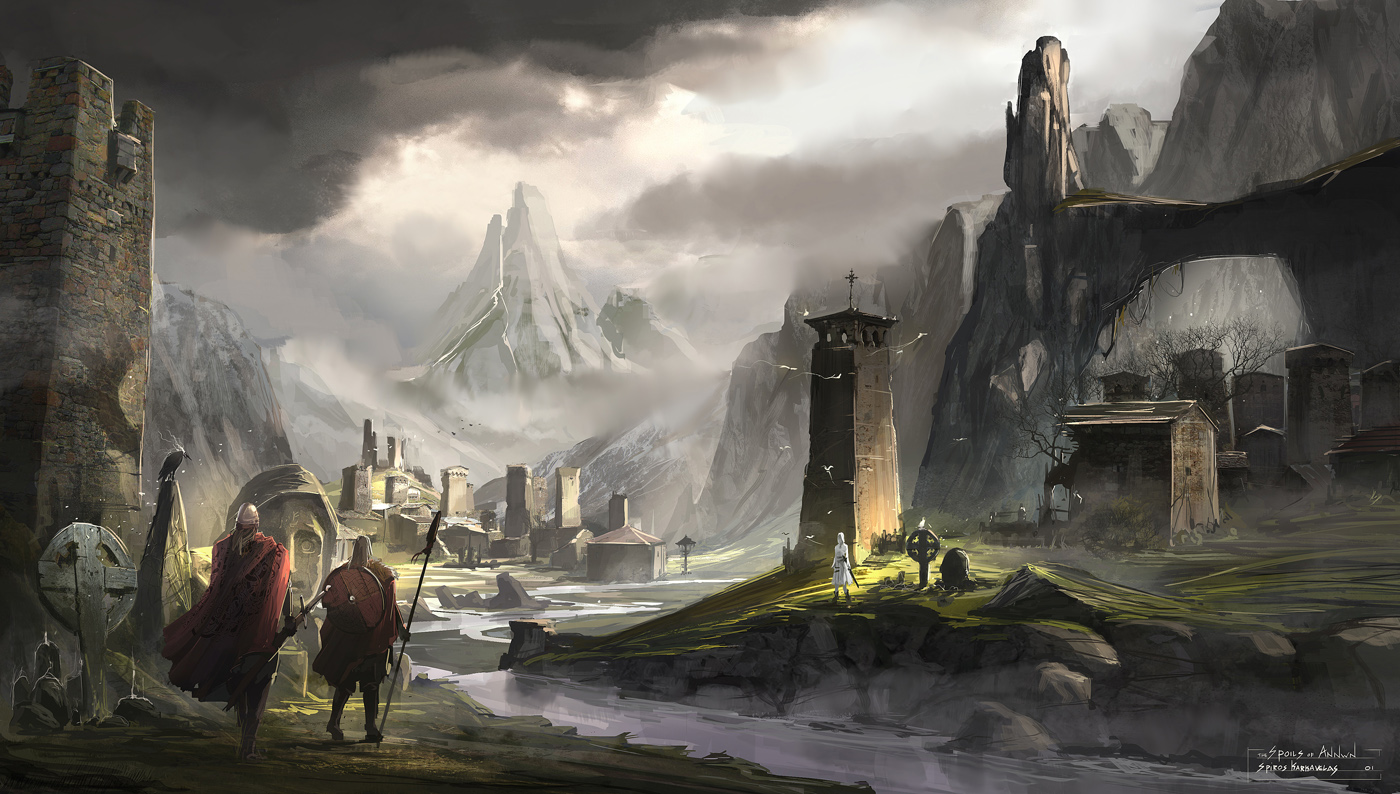 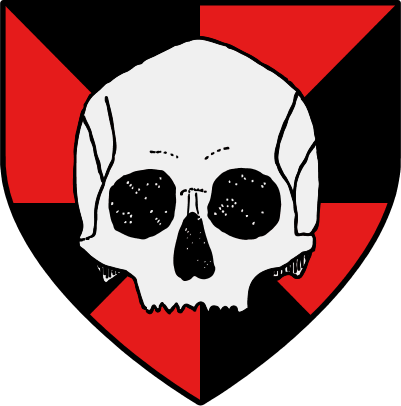 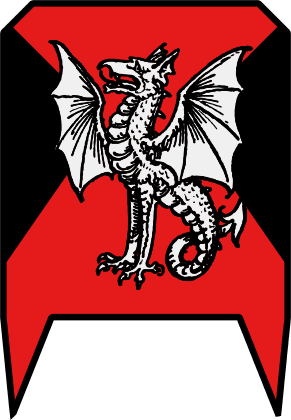 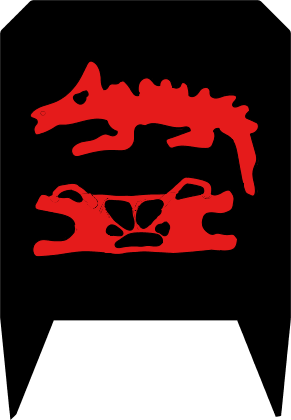 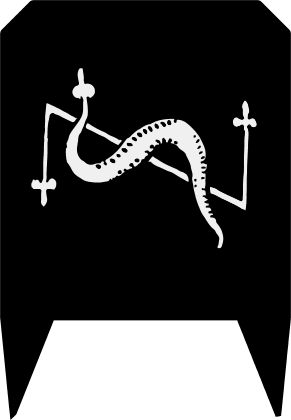