The final ruler in the fallen Methanok Empire, in the Age of Lumeria. God Emperor Razen Diatrasi was a necromancer of great power himself, and single-handedly spread the influence of his realm beyond even the combined efforts of all the God Emperors before him.   Diatrasi's primary war general was the feared illithid (mind flayer) known as Xanalanthi Xanaloth.   Read more about him in Aar Tethlan & the Fall of Methanok and Methanok. 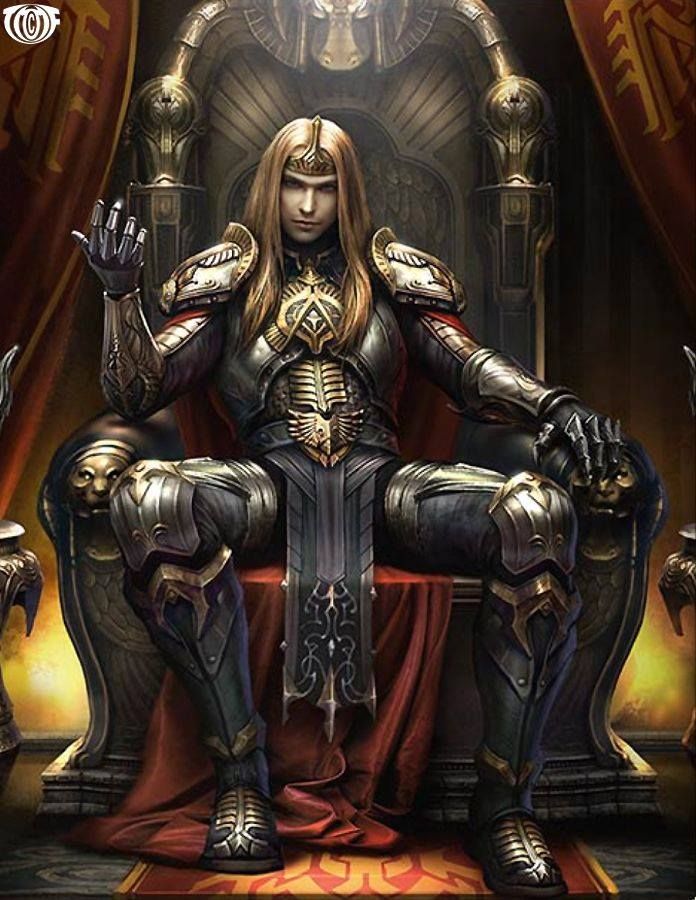 
Remove these ads. Join the Worldbuilders Guild
People of Note

I bet my left buttock he'd bolster the numbers of his forces before a hard battle by massacring the residents of nearby settlements and my right buttock that he's ultra evil because nobody can command the master of a demo-dog army without at least 500,000 evil points (each point is equal to 10 babies personally murdered).