Changelings in Terra Gothenya are similar in style to those of Eberron, however their origin is rather unique. They are born not of a traditional shape-shifter mating with a Gothen, but rather a here-to-fore unknown alien lifeform that can assume various shapes. The alien lifeform is "absorbed" by the union, so all changelings go through childhood with only one biological parent.     Born from the union of a mysterious outer being and a humanoid female (any race), they may shift their face and form with nothing but a notion. Many changelings use this gift as a form of artistic and emotional expression, but it’s an invaluable tool for grifters, spies, and others who wish to deceive. This leads many people to treat known changelings with fear and suspicion. Keep in mind that whatever race makes up the humanoid portion of their genetics, the result is always a changeling. The alien genes are dominant. However, changelings born from the union with a halfling, gnome or dwarf, may (and only may) be shorter than others of their kind. 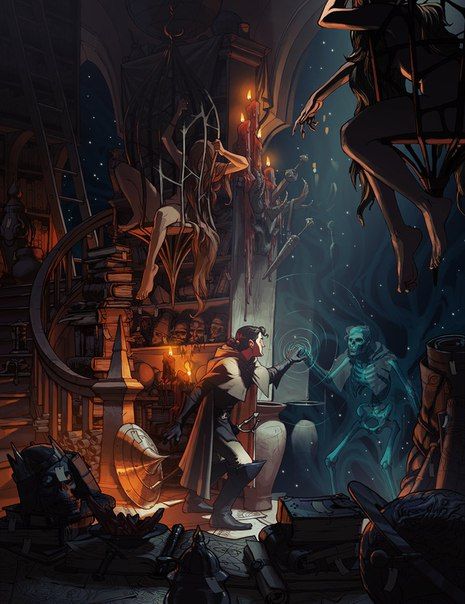 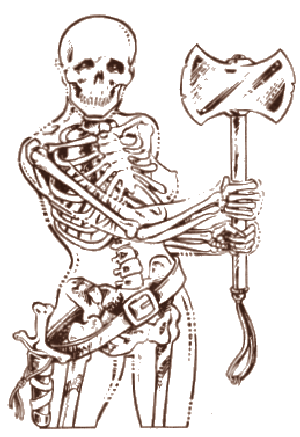 Translucent of skin, with a thin layer of what seems to be ectoplasm coated on. They are not, however, undead. 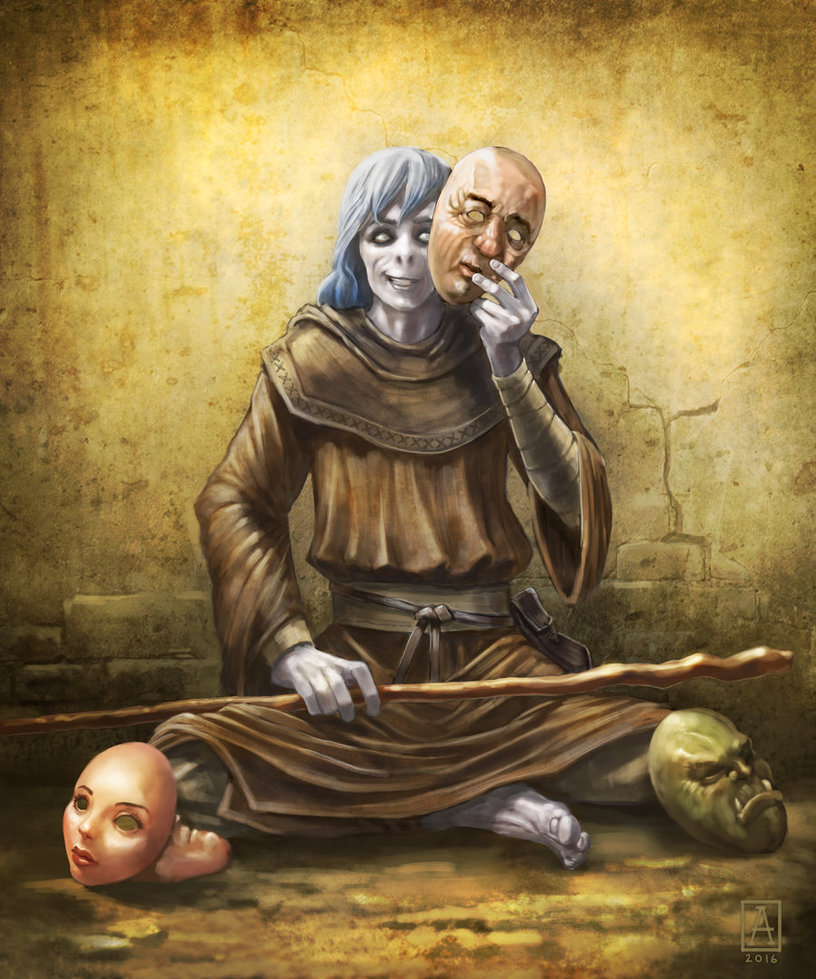 Genetic Descendants
Origin/Ancestry
Born of alien protoplasm relesed from Mount Celene, bonded to (inpregnating) a humanoid female. The birth of a changeling is often a surprise to the lone parent.
Related Myths 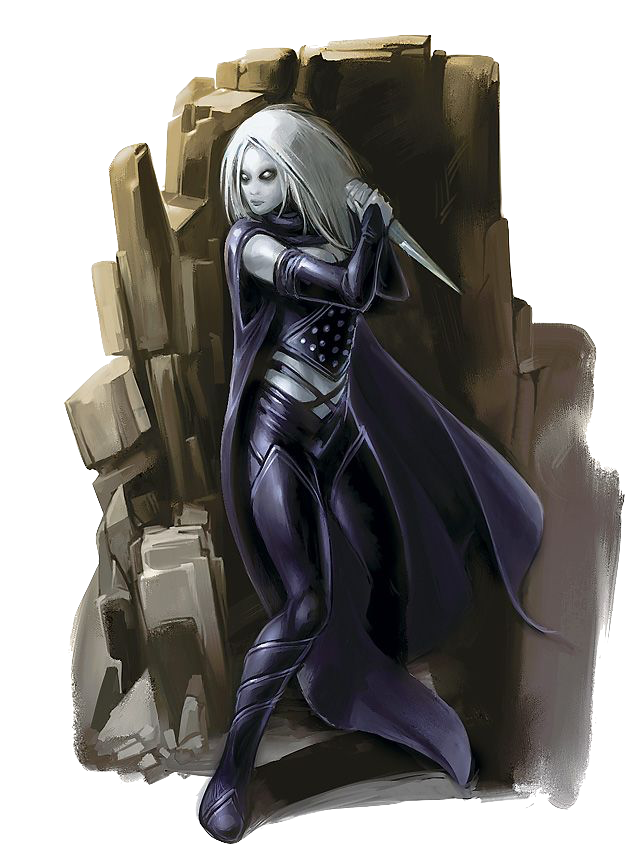