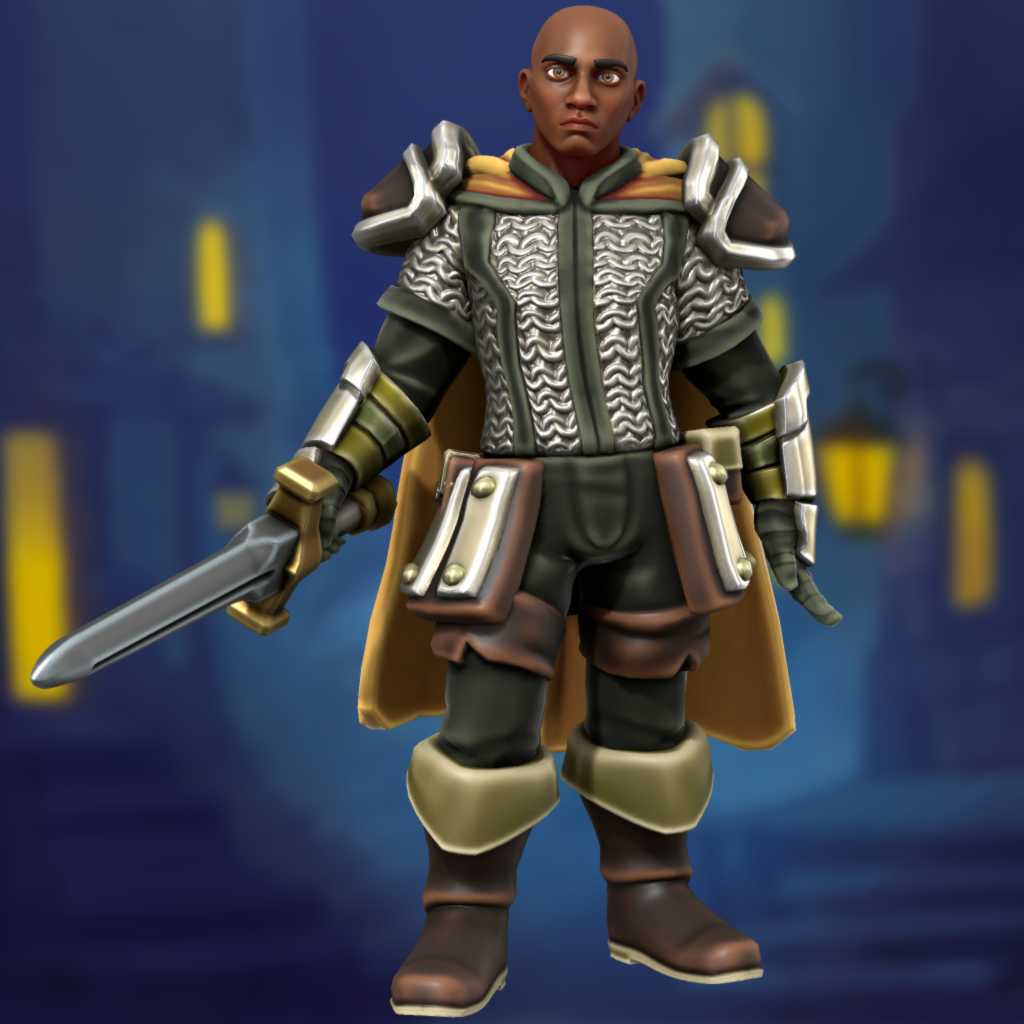 Belor Hemlock is the sheriff of the Varisian town of Sandpoint. He replaced the previous sheriff, Casp Avertin, who was killed by serial killer Chopper a few years prior. Originally a member of the Shriikirri-Quah tribe of the Shoanti, Belor abandoned his heritage when he took on the role of sheriff, changing his last name from its native Viskalai to the Chelish translation of Hemlock, much to the dismay of his brother Garridan. Hemlock is romantically involved with Kaye Tesarani, the proprietor of Sandpoint's local brothel. Although this is not public knowledge, it is not as secret an affair as either would like, and has further strained the sheriff's relationships with the more conservative and traditional families in town. 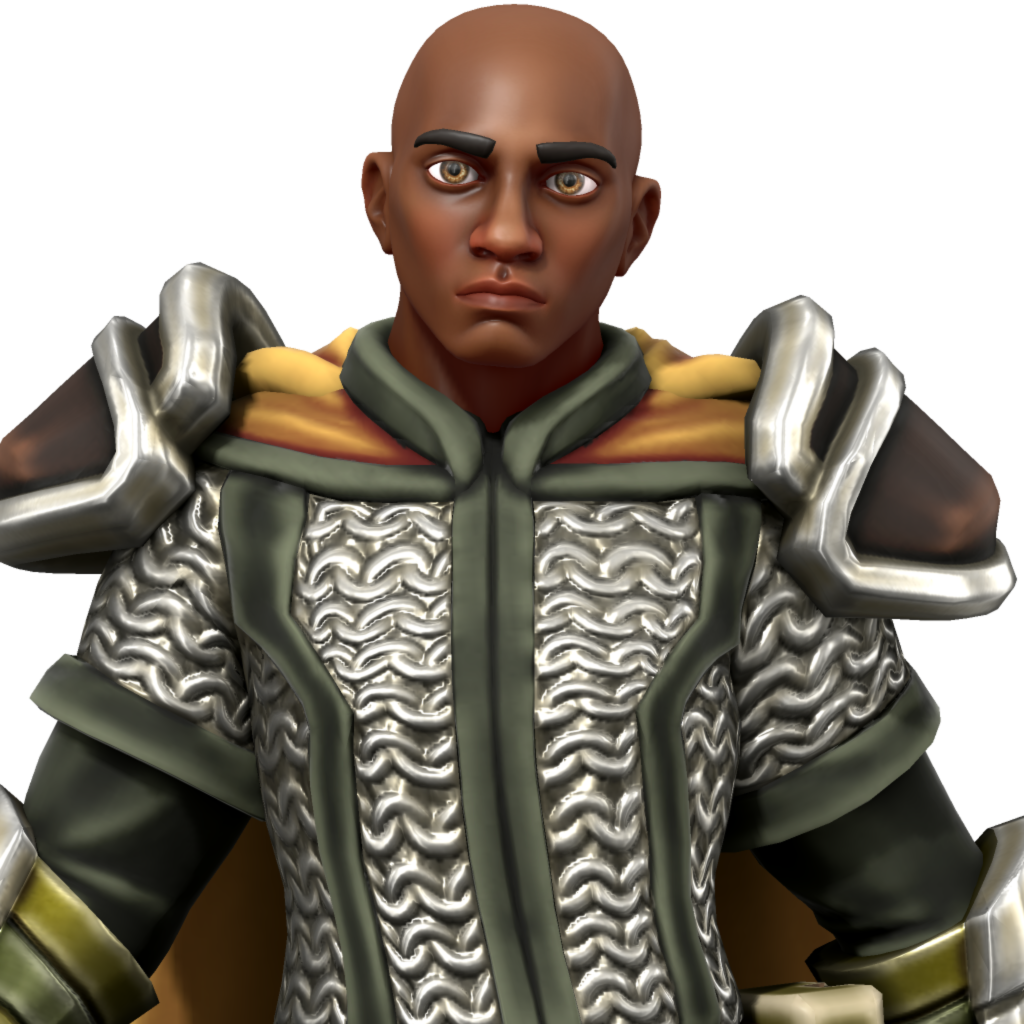