Rylvir is a half-dragon, half-drow Chronomancer. Possessing a runelord artifact known as the Scepter of Ages, Rylvir claims to come from an alternate future where Lasdolon succeeded in freeing Tharzduun from his prison within the Abyss. The mad god unmade that reality, but Rylvir escaped into the Akashic Tapestry before that happened. Now in a universe that is not his own, he hopes to prevent the catastrophe that ended his reality. He is being watched/hunted by the Time Council for trying to alter the natural order of time. He tries to avoid their notice by not directly interfering in the timeline, keeping his ripples in the timeline to a minimum. Even nudging it as he does could make them aware of him. There will be ramifications for his involvement, but he hopes that he will be able to save this timeline before they stop him. 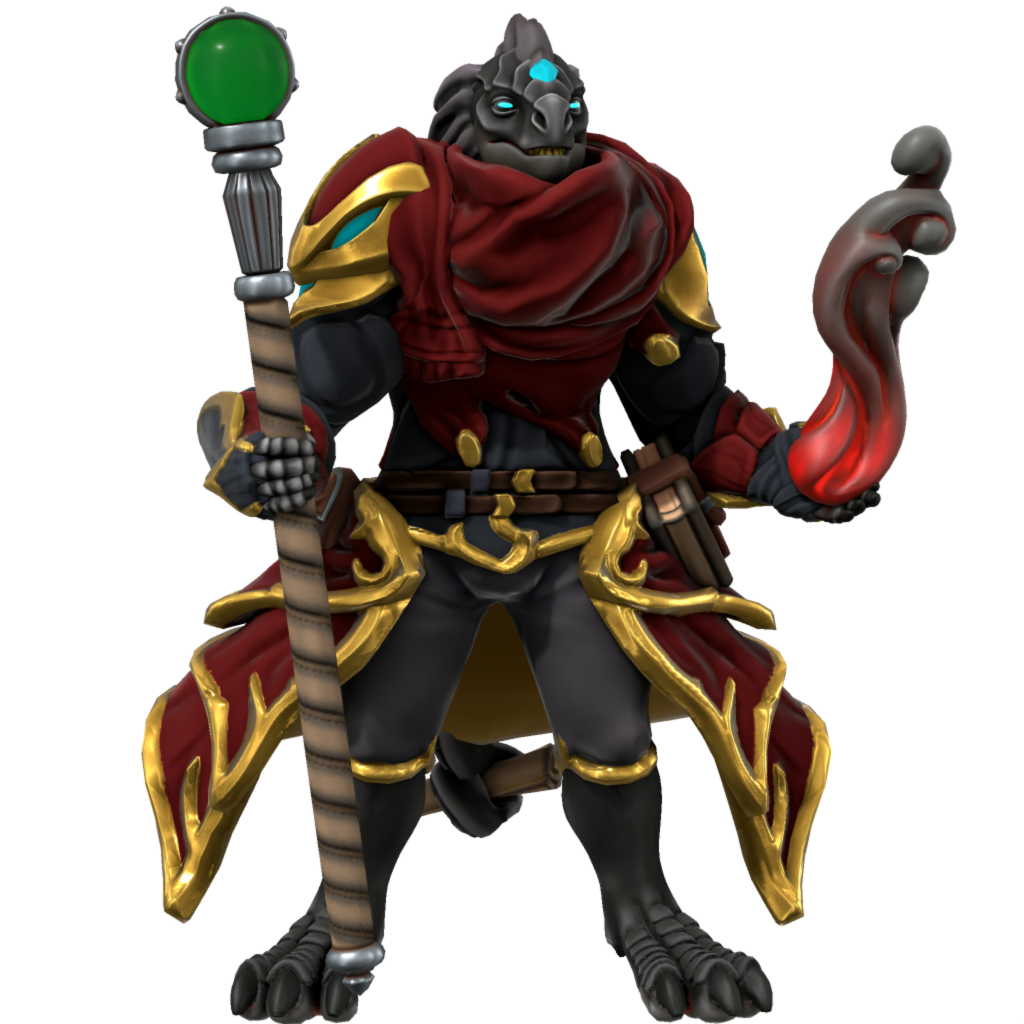