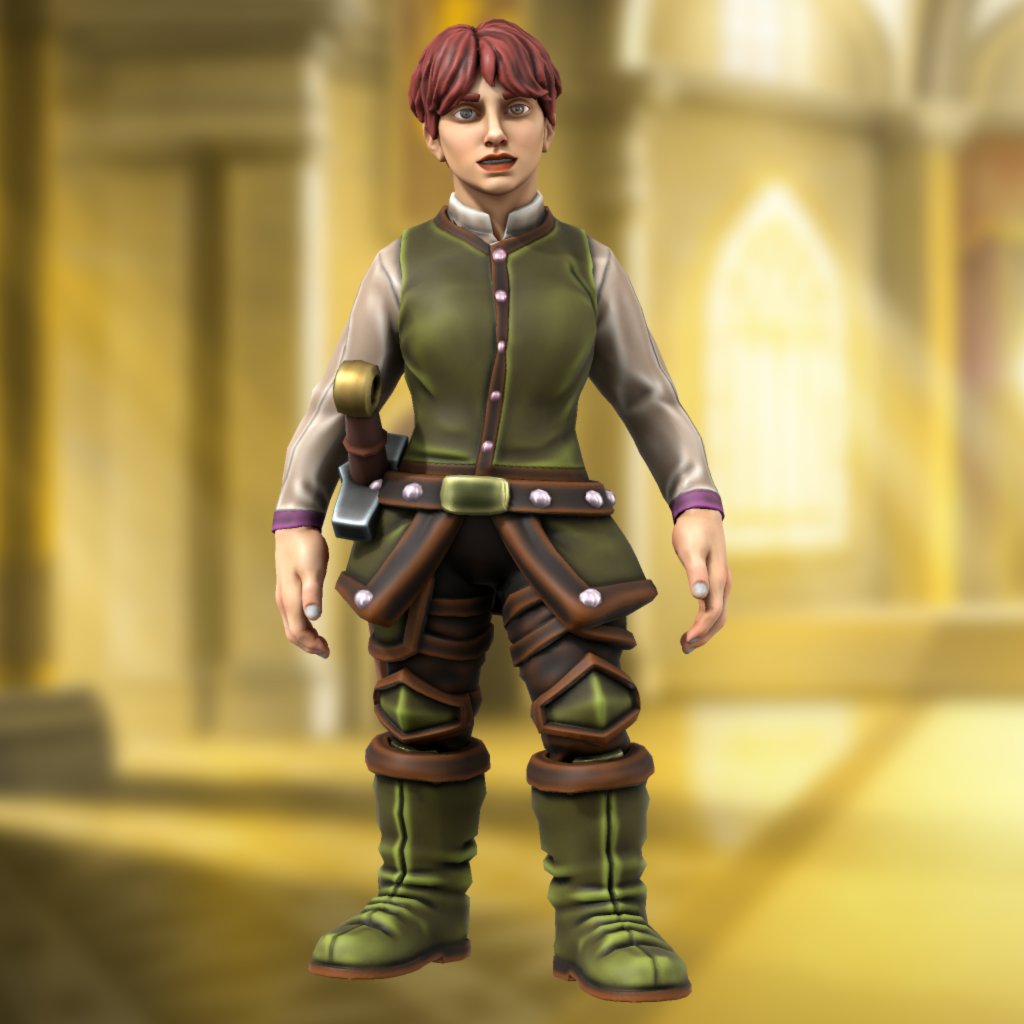 Kendra Deverin has served as Sandpoint's mayor since 4702 AR. As lawmaker, judge, and general peacemaker, Kendra has proven to be both an adept diplomat and stern hand when needed, through skills honed during her youth in Magnimar. With a personal—some say sisterly—style of governing, most of Sandpoint's citizens hold deep respect for their fiery-haired mayor.   Kendra had a relationship with former sheriff Casp Avertin. When Casp was killed by Chopper, Kendra devoted herself full-time to politics. 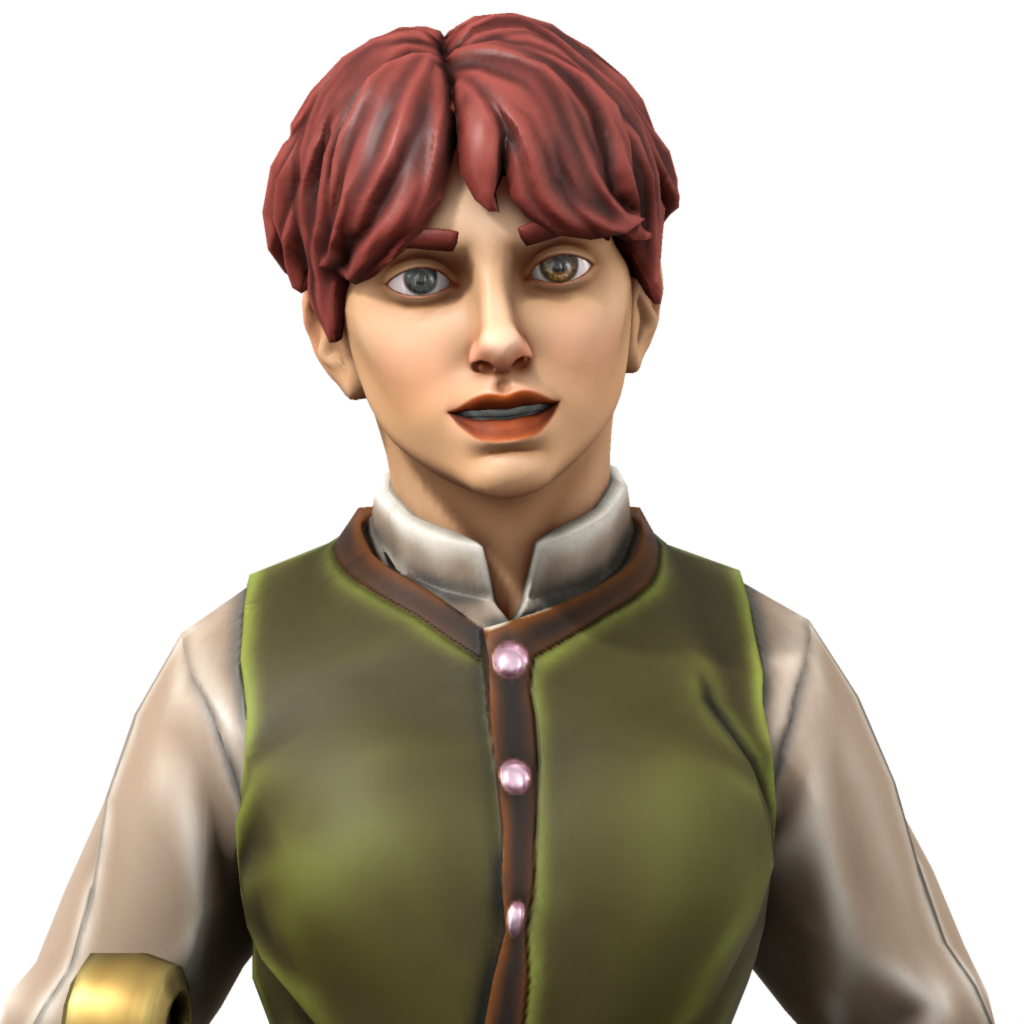