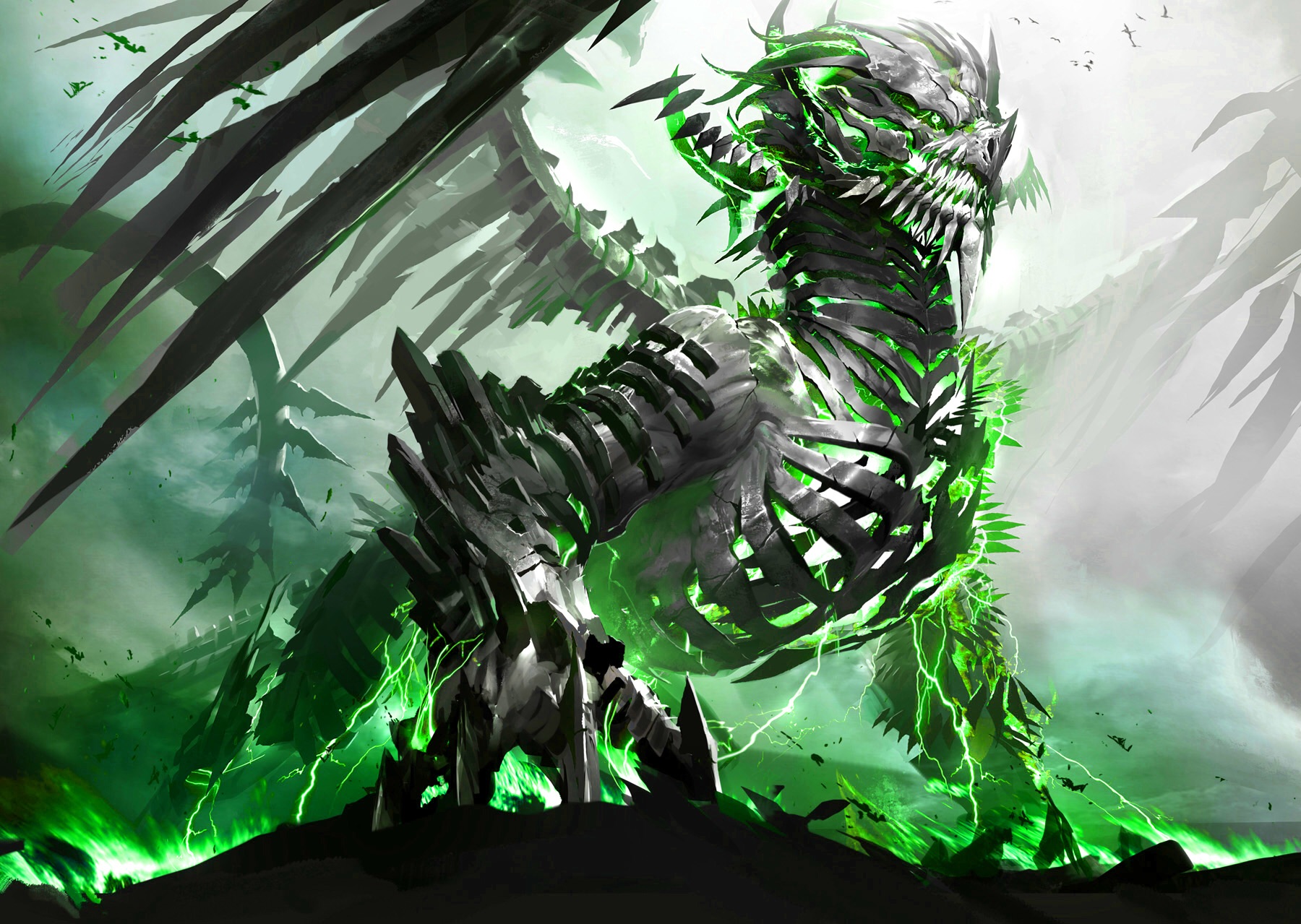 Champions,     Your efforts have brought both gladness and amusement to this old heart. I have plumbed the depths of your abilities and weighed your value, and you have been found to be not immediately wanting.   You are adequate.   For someone not of the elven persuasion, I am certain that you can plainly see the value in this high praise.   However, I can easily see that you need the enclosed, for it offers you the protection that I cannot – not directly. Use it in good faith.   May the Elven Empire fly again soon,   Rommath the Ageless, Overseer of Enkiral