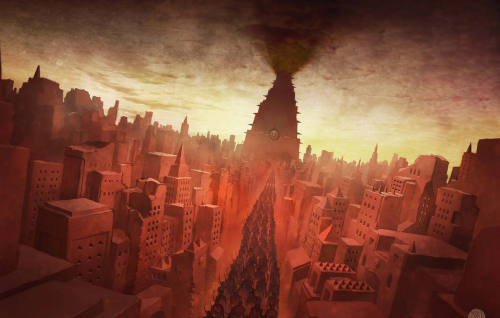 by Paizo
The Guardians spent the week training, reflecting, and remembering.

Reward - One platinum bar worth 7000gp