Episode 50 - In the Temple of Madness 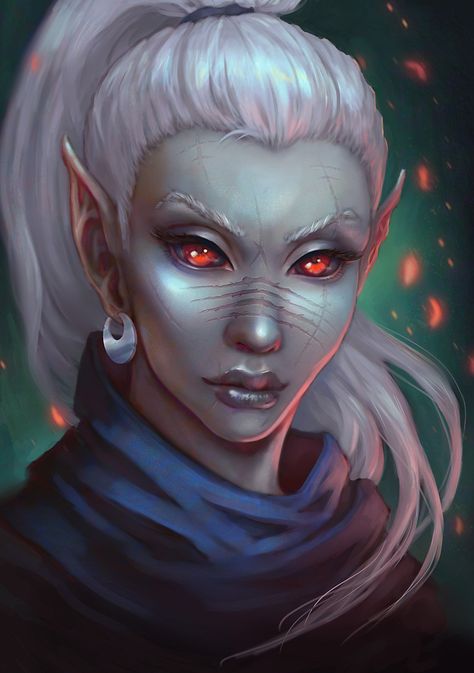