Episode 48 - Death Walks Among Us 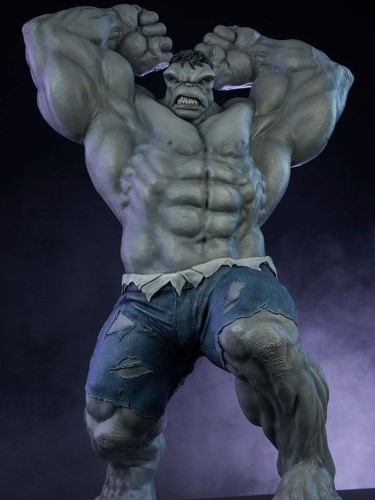 The Guardians of Golarion, having met with Clegg Zincher at his compound, returned to the Cypher Lodge to bring the night to a close and get some much-needed sleep. They checked in with Fjord to get an update on Satsui. Fjord told them he could hear Satsui in the room, speaking in a language he couldn't recognize. He offered to continue surveillance and let the party know if Satsui tried to leave.   Sleep came quickly to the Guardians. So did the nightmares. They were intense and felt like more than just bad dreams. Everyone snapped out of their slumber at the sound of a primal scream of pain and fury. The Guardians recognized the sound as the same sound Fjord had made when he changed into the goliath during their battle with Nolveniss.   The party ran through the hallways of the Lodge. They reached Satsui's room just as the Goliath punched Satsui across the room. He slammed into the opposite wall and slumped to the ground, battered and dead. The creature then turned its focus to the Guardians. They managed to subdue the Goliath through some magical fascination and distractions. He reverted back to Fjord and fell to the ground unconscious. Moments later, two guards and Elias Tammerhawk came to the room and demanded to know what happened. Reh told them a creature attacked Fjord and Satsui, then escaped out the window. Elias suspected it was a hit from Clegg and had his men search for the beast.   Next day, two Hellknights showed up at the Lodge and asked to speak with the Guardians. Clodius Propertius (Hellknight Wizard) and Veturius Aldysh (Hellknight Warrior) - Cousin of Winifred Aldysh. Veturius told the party that heard about what had happened with Arcaan. He grew up with Thexan, Arcaan, and Fred. He came to Riddleport to see if he could help him, somehow. Before he came to Riddleport he spoke with Thexan. Thexan told him that the spellhammer gauntlets were under some kind of curse that originated from a demon hunter. Demon blood caused the gauntlets to “evolve” and take over more of the person that wore them.   In a moment of reflection, the Guardians recalled that Arcaan had told them he had been drinking at the Broken Hammer and blacked out before the incident at the Vault. Had there been demons there? Did Arcaan get drunk and punch out a demon? Veturius asked the Guardians to find evidence that demons were involved before he was forced to take Arcaan and lock him away in Citadel Gheradesca.   Reh excused herself and went to consult the library within her pyramoid. Whatever the source of the incident that affected the pyramoid before, it changed the way time passed. An hour in the pyramoid was now a day in the real world. She found her information and returned to the material plane a day later.   The next day, Veturius and Clodius went to speak with Elias. They planned to speak to Arcaan and determine what kind of threat he may be to society at large. Veturius said he would insist that Arcaan has a fair trial. Should he be found guilty, Veturius will take him to Citadel Gheradesca to serve his sentence. Veturius wished the party good luck.   The party went to check out the Broken Hammer. It was boarded up, but after a quick lockpicking, they looked around inside. The place had been cleaned out. Some investigation revealed the cellar door behind the bar and a secret passage in the cellar that led into a cave.   As they entered the cave, Rooker detected an attempt at scrying on them. Through his magical protection, he was able to see the person scrying on him. It was Lasdolon, who smiled and wished the party good luck.