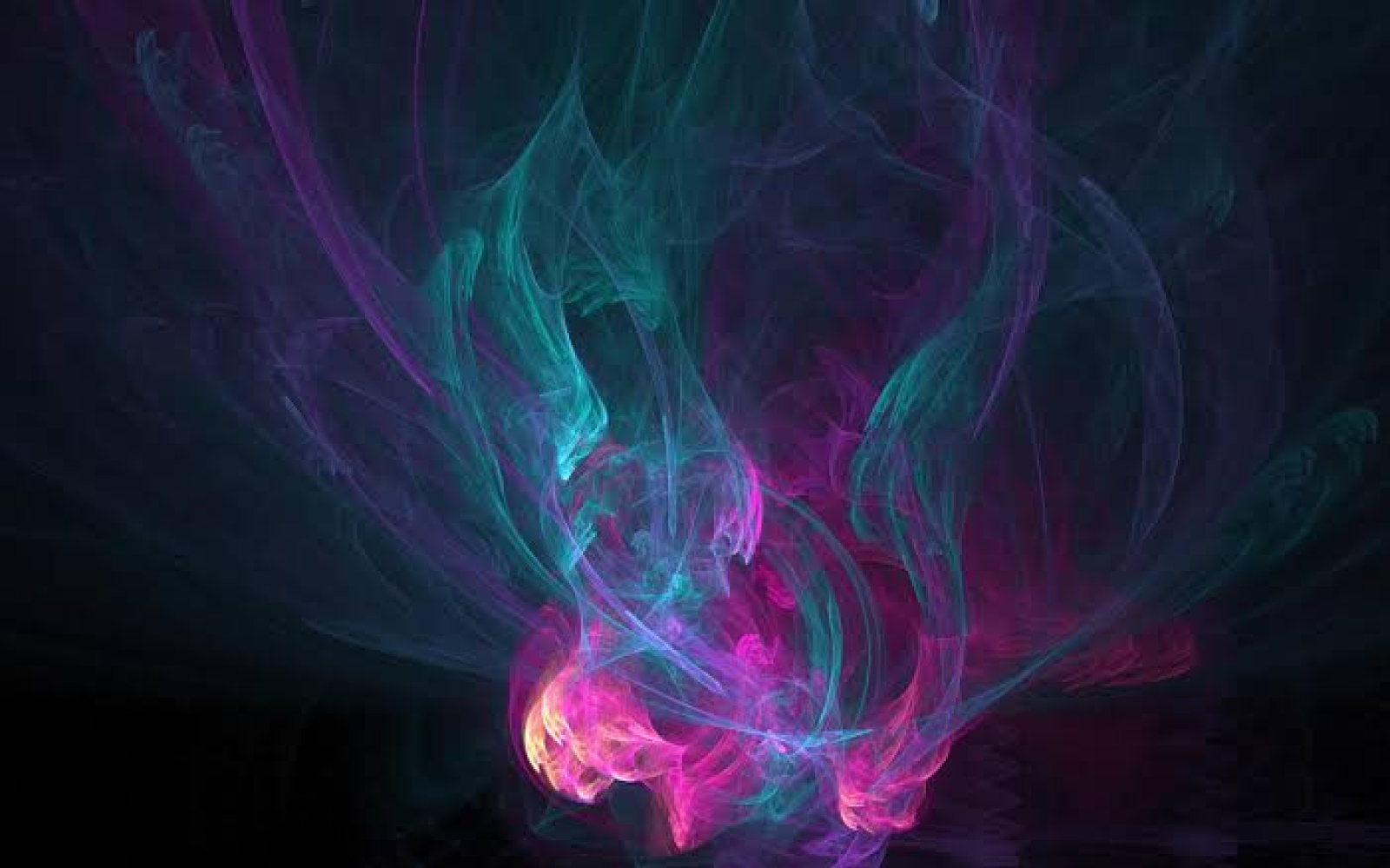 Chronoberin Disease is a type of disease that removes your ability to use magic from day to day life. The people who have this disease are mostly overwhelmed by the sudden need for rest and the feeling of being exhausted in a second. It was frowned upon due to the person not being able to use magic, but it is all in the past now. As they aren't able to use magic or be affected by magic, there are still some professions that help people who have this problem.

There are to ways to get this disease. You may have this disease at any age if you overuse your energy to cast magic for more than three days. Another way to have this disease is from the pollen of Winter Lilies. While this matter is mostly transferred by exposure to the pollen which becomes airborne, people from near places where these plants grow have found ways to prevent the disease transmitted from person to another person. Even though the Chronoberin Disease has only two stages, the second stage of this disease may affect a person's daily life.

Overusing
The Chronoberin Disease may take effect if the person using magic is using it without any type of rest for over a week to a month which is stated at the Law of Magic: Fhwir. As the person overuses their energy to use magic, this is the reason the person losses their ability to use magic if they keep doing this for one week to a month. While they can't use their magic because of this disease, their body sometimes feel limp to try using a tiny bit of magic. An individual will have small problems throughout their whole life just by having this disease.
Pollen Exposure
Because the pollen of the plant, Winter Lily is poisonous and it can give this disease, people usually never goes near any Winter Lilies. The more prolonged exposure you have near this type of flowers, the more permanent this disease can be. While the pollen exposure can give an individual this disease, there are still some phases the pollen exposure can do.

From the first week you've acquired this disease, your body may feel slight fatigue. And from each day forward, when you use magical abilities they will be weaker and weaker until you can't use magic anymore. The process of loosing your ability to use magic may start on the second week of acquiring this disease to a month when you start to never use magic forever. Even if you use magic for a second, you will feel extreme fatigue and exhaustion. You cannot also be affected by magic of other people which is the reason that a person can't heal their would even if another person uses magic. An exception of that is they should find an alternative way to help themselves. After a month you will have muscle loss for a week for every year which makes you more exhausted. You will have this disease permanently on your body unless you get this disease from the poisonous pollen which makes this disease more worse and maybe even lethal. And there are some small symptoms that you may feel from this day forward, like a small fever, colds, and an average of six to nine times vomiting per year.

The Chronoberin Disease is a permanent disease, which mostly gotten by people who use magic on a daily basis and people who lives near tundras, glaciers and mountains. Although the disease is not fatal nor lethal, there are forecasted symptoms that you may have though out this permanent disease. This condition will stay to a persons life for a long time with repeated things happening like muscle loss and fatigue. To confirm that you have this disease, it is important for the people who try to help you to tell them if you use magic until you are exhausted or you are having long times of exposure to the flower to harbor this disease. It is also forecasted that your life expectancy may lower by two years to five years

The disease is carried by the Winter Lilies which fuses with their already poisonous pollen. Even though with the chances that you may get infected is rare, there are still some outbreaks that happen occasionally on specific parts around the map. With this statistic which is researched by the very known Analyst and Herbalist, they have found that there are roughly seven percent of the population that harbors this disease.

The magic of an individual is connected to themselves. So having your ability to use magic gone is frowned upon by some people, with them thinking that you will have a disadvantage in society even though you can still live long enough. The chances to have a profession that always uses magic and the probability of an individual going to a school where they teach magic will disintegrate into nothing. If they already work in the profession, they are most likely to be discharged with a payment to the person of five thousand coins.
To be near a person that have this disease is feared, because almost all of the population doesn't want to have this disease. While people feared being near someone who harbor this magical disability, they have found ways to communicate with each other without spreading this disease. Since after discovering ways to communicate each other, people started to talk to each other without worrying about the disease.

Once you start having this disease, it will start to get in your veins which becomes permanent. From this point on your magical abilities will decrease until you can never use magic ever again. A person may feel fatigue and exhaustion from time to time, and if they tried to use magic they will suddenly feel tired. As they losses their magic for a permanent time, after a week they would also not be affected by magic from people except the magical probability of items like herbs, runes, and anything that has magical probabilities.

After a month or two on the first phase, you will suddenly feel the second phase. In this phase, the disease has already infected all parts of the carriers body. Because the disease has affected all of the veins of the person, their body will feel the fatigue and exhaustion more and more which causes the individual's muscle loss. With the excessive symptoms of fatigue, exhaustion, muscle loss, fever, colds, and vomiting, the life expectancy of the individual may lower if this magical disorder affected the person too much.