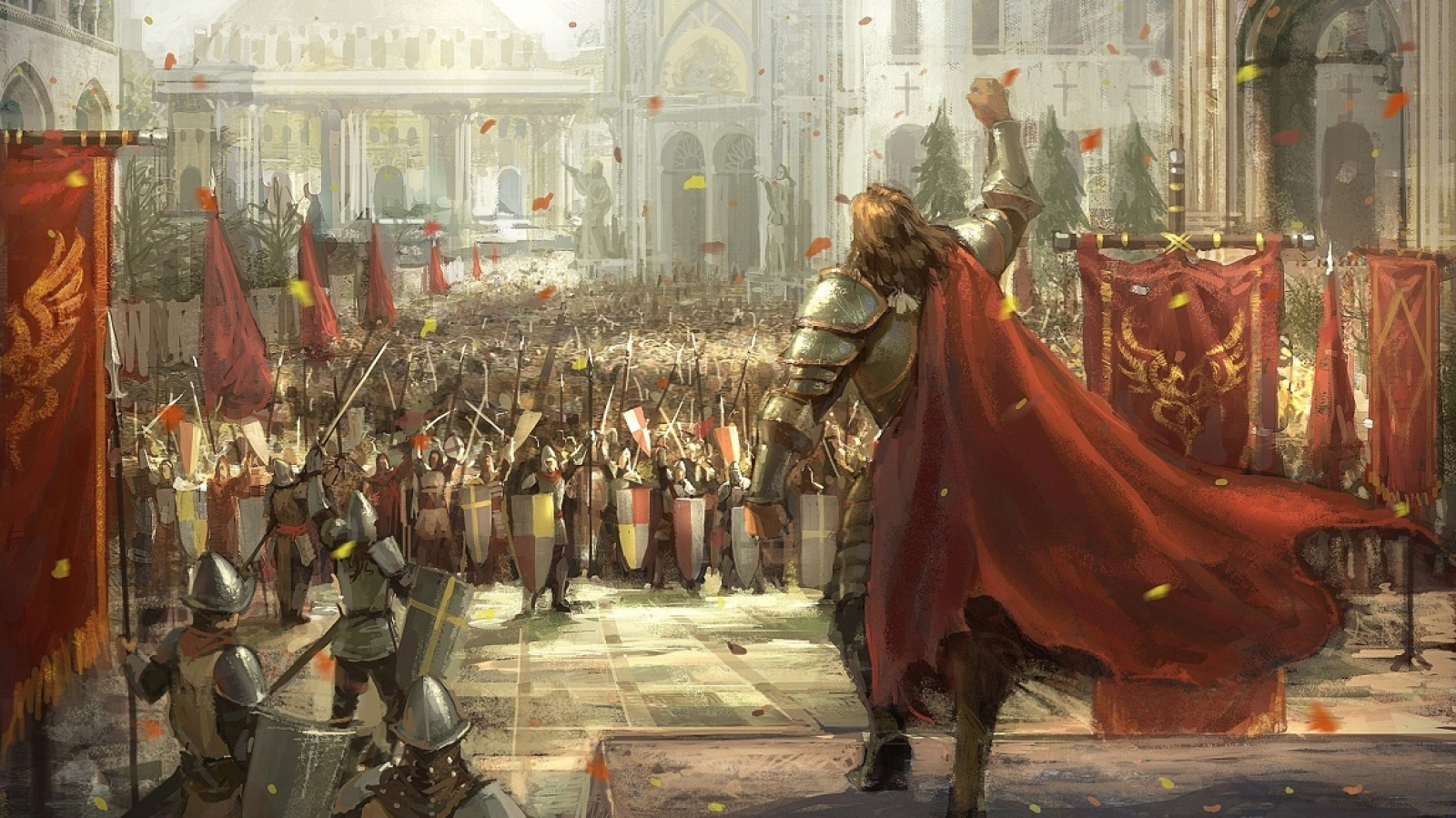 vodoworlds
The continent of Yeros is an ancient land with a storied history. Empires have risen and fallen. Kingdoms new and old scheme and fight amoungst eachother for political power. Armies march to war, whilst craftsmen ply their trades and priests pray to the 7 gods of the Pantheon. Mages peer over old texts or into the night sky, whilst adventurers plumb the depths of ancient ruins to discover magical and scientific secrets, both new and old. Fantastical races and creatures, both sentient and not, live alongside or butt heads with humanity, the most dominant race on the continent. A great and ancient dragon recently saw the crumbling remains of what was an empire which once had controlled the entire continent at last reduced to rubble. Out of the ashes a new kingdom has arisen, whilst surrounding kingdoms look to exploit the chaos for their own gain. Who can say what the future holds for the men of the lands?     This is a world of high fantasy with a multitude of different 'classic' races, with magic in frequent (but not completely common) usage. Technology is around that of the early-mid 15th century, with gunpowder just starting to come into usage.   Giasis is an earth like world, common to most high fantasy settings. It is about 70% the size of our planet but with a comparable gravity due to the high amounts of heavy ademantite in its core. The continents and landmasses largely resemble our own but with many differences as well. This setting largely focuses around the sub-continent of Yeros, similar in many ways to the Europe of our own world. Yeros is divided into a number of kingdoms, mostly human dominated, though dwarves control most of the mountains and wood elves most of the large forests. Its history is reminiscent of our own, though altered considerably due to the presence of multiple races, fantastical beasts and magic.   This setting is largely a passion piece, aiming to categorize all the most common fantasy tropes into how I would like to see them organized, complete with a logical and consistent description on the mechanics and impact of magic. As a result descriptions of this setting read more akin to an overall brief history with sections focusing on specific aspects of the setting to add details in particular areas.