Describe a ruined structure that nature has reclaimed. What was its original purpose?

The Wiltshire Martin-Palmer Barrow, popularly known as the "Crypt of Claws" is a burial site found on the Malborough Downs in Wiltshire, England. It was discovered in 2017 by Rhodri Palmer and confirmed as a historic site by Dr. Laura Martin, an adjunct at the University of Central Lancashire. So far, diggings have found two central buildings and several unmarked burial sites.
While an interesting find on its own, what caused the Martin-Palmer site to gain notoriety and its nickname is the fact that all fossil remains found in the two buildings, as well as those uncovered by archeologists seem to have a sixth finger and toe on each appendage. Tentatively referred to by Martin as homo digitos, there has been little progress in discovering if this is a true archeological discovery or a major hoax. While the burial ground itself is certainly real and independently confirmed, the lack of any full skeleton remains have led some to dismiss the entire thing as preposterous. However, Martin has made several completed carpal bone constructs public, along with metacarpal and phalange pieces that seem to go with them. Such fossil constructs certainly indicate a wider hand than found in any five-fingered human ancestor.
Her more generous skeptics point out that hexadactyly births are not that uncommon, and that perhaps this was a special burial site for such people, as a cultural tribute. Others concede that a comparatively brief evolutionary sub-branch could have appeared and then vanished, leaving behind the few hundred theorized to be buried at the site. Such a branch would not be a true evolutionary branch, but rather perhaps an extended family that lasted only a few generations, after arising from a shared genetic trait.
Unfortunately, in the time since the discovery, some of the original bones have had to be re-interred, due to the Burial Act 1857, which Martin and her small team call frustrating, and her detractors find convenient.
Nevertheless, Martin insists that if proven, the long-term existence existence of a six-fingered ancestor of modern humans would be a major find, as there is no evolutionary connection to such a creature.

The structures, which are the main ruin, were made of stone and wood. The wood is long gone, and the rocks have crumbled over the years. However, some idea of the structure of the original building has been digitally reconstructed by Martin's team.
In terms of the site itself, Martin has been credited for her meticulous documentation and recording of the placement of each stone and remain. In fact, while many still consider the site fraudulent, few have claimed that Martin herself is a perpetrator of the hoax. Rather, they consider her a victim of her almost obsessive professionalism.

The architecture of the site is similar to that of other barrows found in Wiltshire county, most notably the West Kennet Long Barrow. The similarity is potentially profound but also held up as another sign that Martin's find may be some form of chicanery, as the Martin-Palmer Barrow predates its neighbors by roughly 5,000 years. What further adds to the confusion is that the architectural similarity occurs such a long time apart, while the supposed evolutionary branches have no known connections.

It is impossible to speak to the history of the site. As it was only found a few years ago, and its existence does not fit into any known timeline of events, evolution or history. It is hoped that further work will uncover whether the site is a misunderstanding, deliberate fraud or true evolutionary discovery, and that such a determination will begin to allow historical details to be lined up.

Despite capturing people's imaginations, tourism at the site of the Martin-Palmer Barrow is extremely limited. Access to the barrow itself is restricted, to keep the site secured for research. Martin and the town of Marlborough do maintain a tourist and research site, which helps fund the archeological efforts.
The site is legally visited by a limited number of photographers, archeologists and some historians. The site is also visited by often-disappointed or trespassing paranormalists, conspiracy theorists, ghost hunters and television crews.
RUINED STRUCTURE
c. 8000 BCE
Type
Barrow / Burial ground 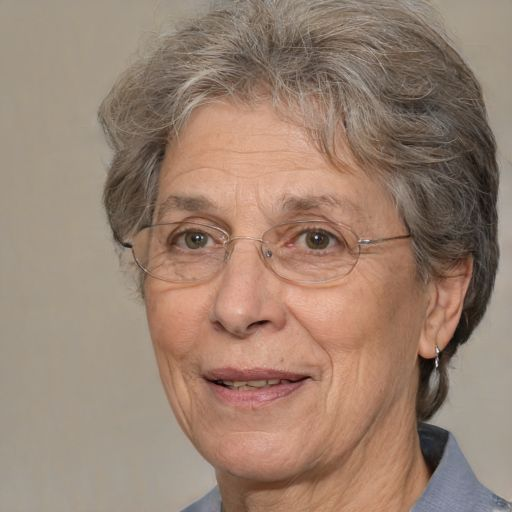 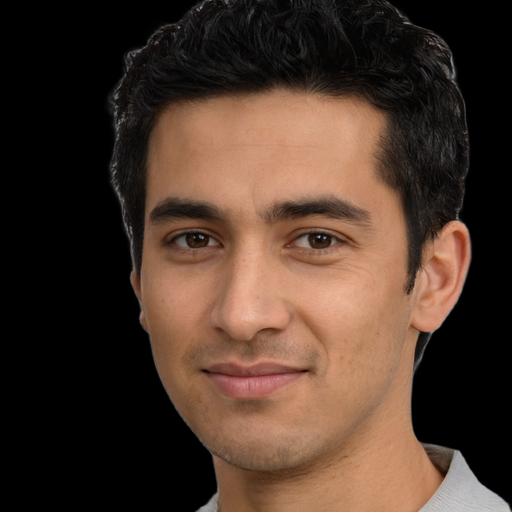 Rhodri Palmer
In response to the prompt Describe a ruined structure that nature has reclaimed. What was its original purpose? 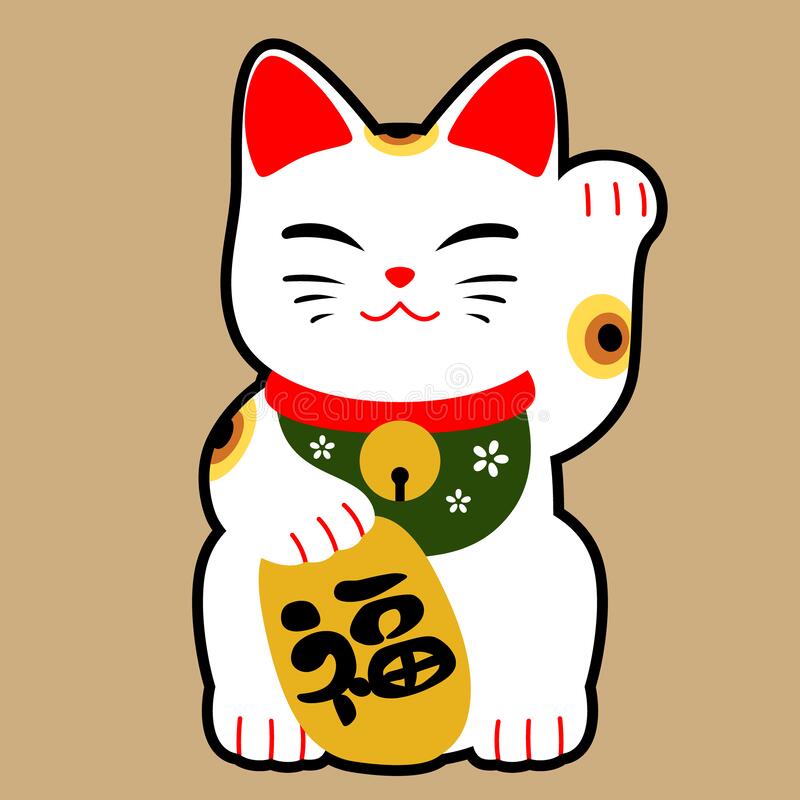 I haven't been on this site for long and I haven't commented on anything thus far, but I am thoroughly impressed with this prompt response. I have a degree in Anthropology and I actually forgot I was reading fiction! I look forward to other articles you create in the future. 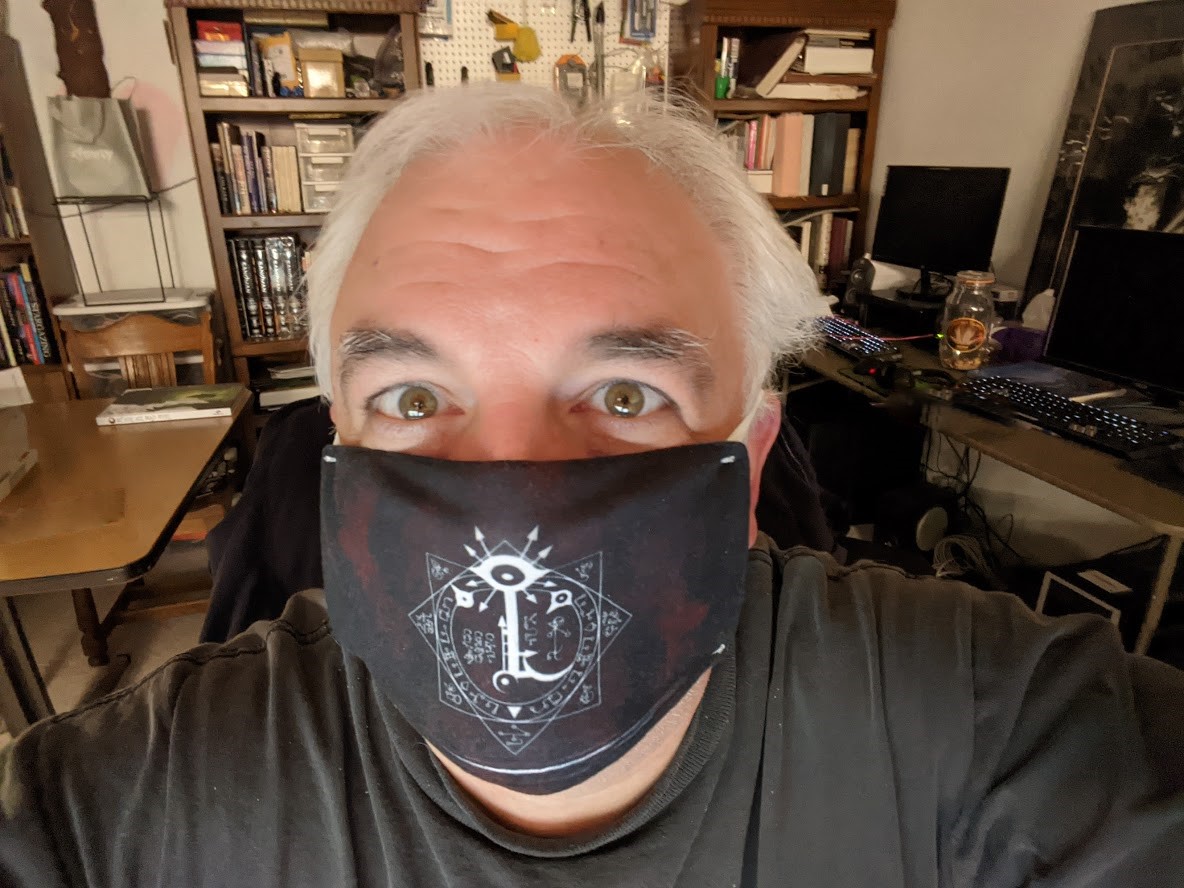 I could not have received a better compliment. Thank you! I actually know nothing about Anthropology, so this was just me trying to create something that sounded authentic while also being a bit "wrong: and I'm so glad it sounded authentic.