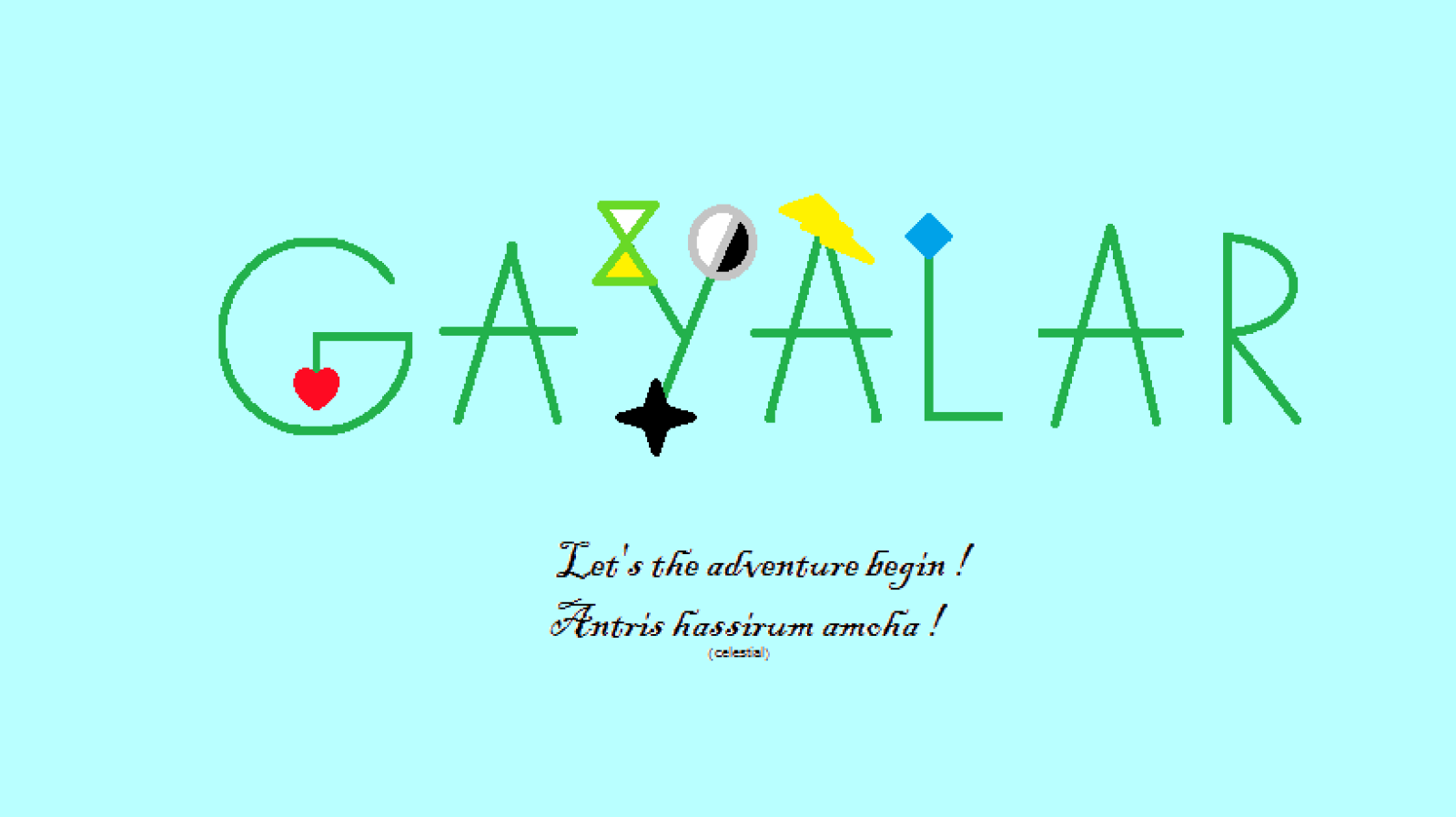 There will be war, gods, love, walls between continents crushing down(because the story starts in the discovery age), culture, diversity, politics and more.

What happened before the story may be wrong because of the winning party phenomenon or by losing detail by not writing it down but factions like the Macula writers know the timeline perfectly but this type of factions don't say the true history because they think they are inferior or think is not important for them.

When I eventually reach the plot , some continents will have from the start a protagonist or two ,because I don't want to do a hero's journey.

Right now I work on the southern hemisphere(map) of Gayalar, the early part of the timeline, maps for the planes of the gods that have one and the pantheon which is finished in my mind but not on the site.

P.S. If you want to make a mark on my world you can suggest an race for the southern hemisphere.