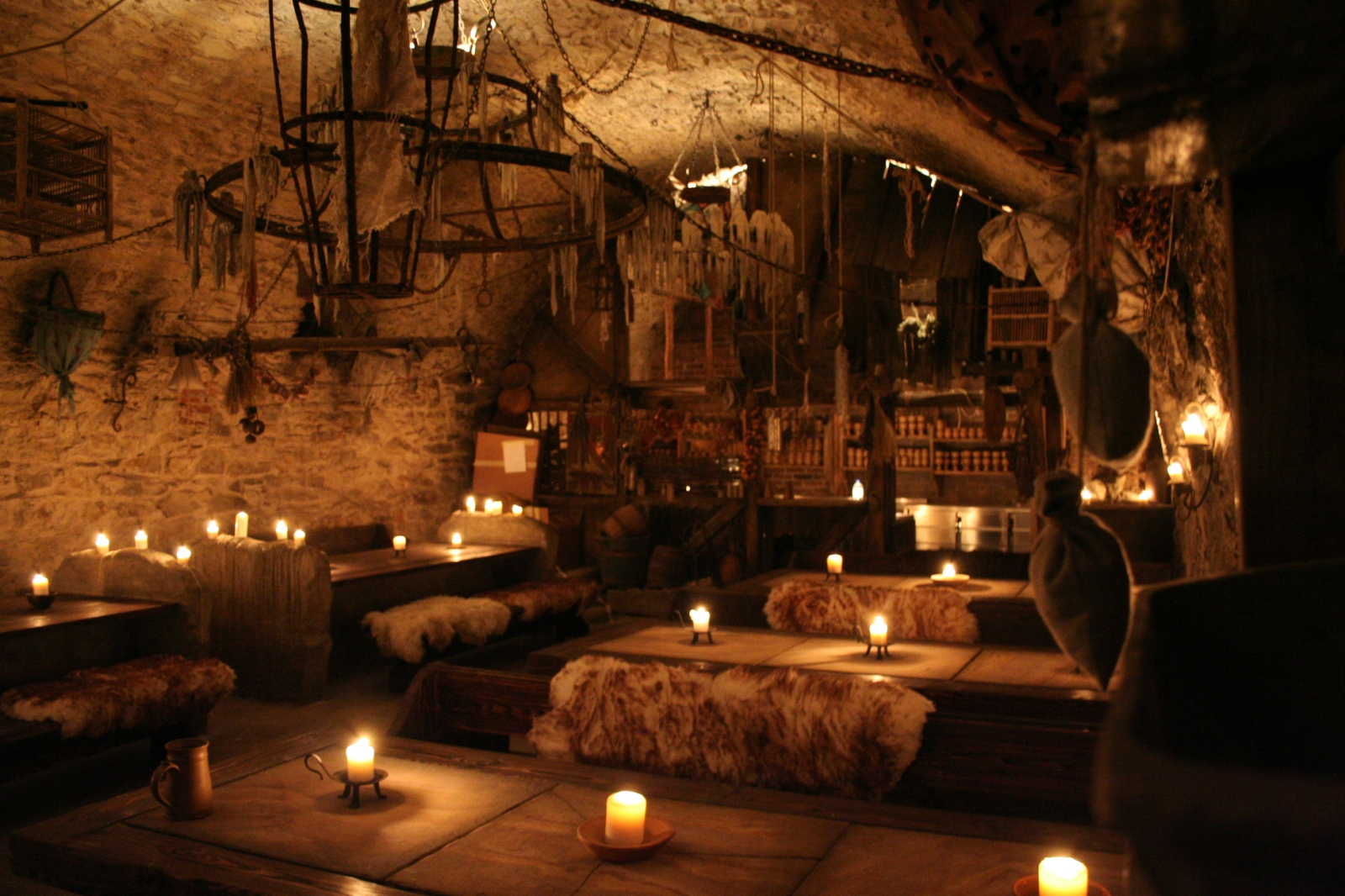 The Old Place as its name suggests is an artifact of times long past. Humans didn't make the strange little rooms but they sure love using them. But most people know one thing.

"Getting in The Old Place isn't a problem, leaving now that ain't so easy." -Anonymous

The Old Place is the nicest name denizens of the Tides use for it, and it's hiding rather dangerous secrets. Most know entering into the small anti chamber called the Tavern is a bad idea best left for the rich, unaware, and travelers. Those who don't, learn.

The true purpose behind the Old place has been lost since before the Fae left. Those who have explored its deep and endless halls always seem to come back with knew and more wild stories. Rumors abound, and testimony contradicts.

"It was horrible, the room was so drenched in old blood I could taste it on my tongue, the salt of death hung heavy, and the things I saw in that room, looked torturous but I couldn't, can't fathom how one might use them." -The Tavern Drunkard's account of his last time exploring the halls.

"I can't remember what I saw but I know I must have left the city I think I walked out to the farms, I saw the sky, it was beautiful but I can't remember how to get back." -A young court apprentice, found four days after she disappeared.

"Oh there's too much stuff back there to ever spend time looking for anything, I only go as far as the store room most days." The Tavern Owners one and only comment on the rest of her Taverns 'back rooms' though some say she drops hints sometimes, when asked who to its stated those ones never come back. 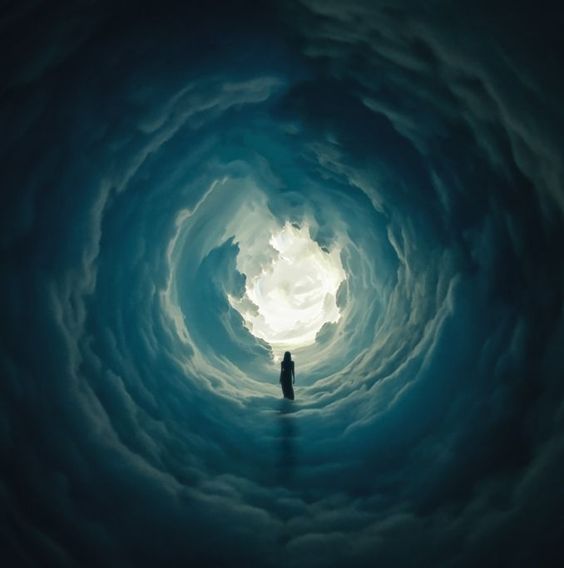 by Nicolas Brousse
The current purpose of the Tavern is many fold, the ante chamber where the Tavern itself resides is much a honey trap. Those who are unaware of its pleasures indulge only to find at the end of the night they are inept to people many would say lack souls. Though the tavern also caters to many tastes and some brews can only be found within its walls, most are addictive and all are dangerous. They all these deadly connections the Owner makes Fairy Brews. The name is apt many bemoan.   The Owner runs a tight ship and doesn't allow business and pleasure to mix as she says, if one wants to fight they need to move further into the endless tunnels. The first five rooms are run on the Owners words and none not even the Kings and Queens of the City have say there. This allows for the underworld and their compatibles to use the Old Place as neutral ground.   The second room hosts the fighting pits and is the largest room of the five, it has multiple fights always running and has keeps of the pit to watch over the commotion that all report back to the Owner. Duels to the death are often held in the largest pit.   The third room is accessible almost as an exclusive area to costumers of deigning taste and wealth, getting into the Red Room as its called though isn't just a matter of death but connections, beauness meetings between the factions often happen in hushed tones there.   The fourth room isn't a brothel the owners tells most guests, its a place of pleasure. Not just carnal. Many performances are held in the room and often those who pay for the services ask the workers to listen or hold them through the night.   The last room is more a multitude, its often given its won name of the Old Inn, though still run by the Owner another person presides over the Inn called the Keeper, though each room has a keeper the Inn is the only place where the Keeper resides and the Keeper is the right hand man to the Owner. He is an unhappy man who keeps the absolute secret of the Inn without scruple and without comment.   Many think the Inn Keeper and the Tavern Owner are mated but none have ever seen them talk to each other as they never seem to be anywhere but their perspective rooms.   After the five rooms the halls begin, the first couple lead to different courts including but not limited to the Red Tide Court, the largest animist powerful, the Shell Bay Court, the Court of Pearls and the Cliffside Court. The Red Tide is considered the predominant ruler over the rest of the halls that aren't claimed by any of the courts. Though many courts have tried to expend they find the halls unwilling to allow it.   Many believe the halls to be alive and this is where the people say nouns leaves. People leave physically all the time but there's always a pull back like they've forgotten something important or the can never quite clear their debt. The Old Place eats people mothers tell their children, the Fae made it so humans wouldn't bother them anymore.

The Old Place on the outside has few alterations added there is no sign to mark it and the only thing humans added was a wooden door a couple decades ago, though know one knows what the last one looked like so they just assume the old door was always a dirty purple or maybe red, someone called it orange once. The Owner never cleans it so be carful. 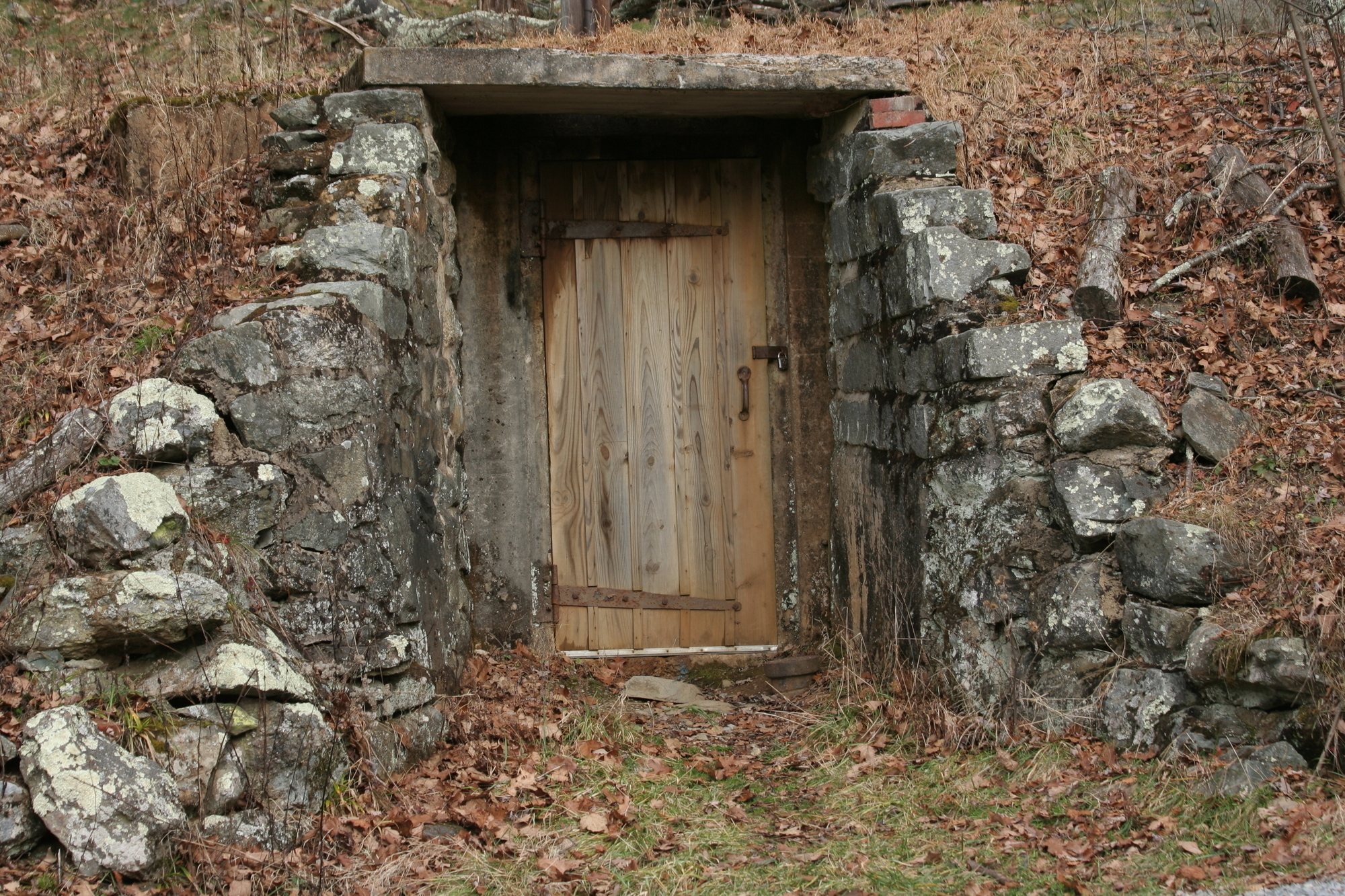 The Tavern as it stand looks like stones and wood where added in places to make holes flat so tables can sit. Nothing can be nailed attached the ceiling everything just slide off, with is where som of the holes came from everyone thinks. A bar sits at the vary back of the room and raps around half of it. Its made out of many bars cobbled together. but works fine for the only tender the Owner. She adds and changes decorations in the Tavern on whims. Sometimes it looks more put together other times she begins a project an half way through forgets so hard the furniture matches for a cycle before she realizes she'll never finish the project.   The lights are a sign from the builders and no one knows where they comes from. As it is the one thing that never changes is the walls are always covered in endless multi colored shawls.   The Pits also have the furnishing added to them, most table the pits, though the fits where there before the sand to soak up the blood was added mostly so people don't realize the floor does it to, even though its solid. The boards that hang down are all threaded through another room that exists above the pits.   The Place of Pleasure, has a large stage in its center where performances go on without stop. The whole room is filled with nooks and crannies each own has crawls hanging for privacy and copious amounts of pillows and other soft materials fill every corner inviting people to sleep.   The inn itself is fully outfitted with everything an Inn might need.

The top entrance for the Old Place is actually under another building, this building keeps the water of the tides from getting in. The Old Place in more a hump than anything, from close up one can tell that its not made of dirt but the brown lumpy material is unknown. The materials throughout the Old Place change but all are what seem to be modified or treated sediment. The entrance itself must be ducked through and stands no higher than 5'5 at its highest part from the ground, the rest of the Tavern resides underground, a marvel as the shifting bay allows no other structures this deep without flooding near the Tides. All other underground structures in the city reside closer to the cliff packed earth.    The Old Place is quite larger and most a mercery to how its built. Some materials like limestone and clay can be found in the structure but other times rooms look to be made of solid marble or the wall lined with rough crystals or gems. Most of the commonly used rooms have wood or cloth furnishings but some of the old stone hewn pieces remain if only because they can't be removed.    The rooms themselves all have rounded edges and arching entrances, some places even have beautiful engraving or old words carves into the walls. Though the words have been looked over by scholars each say they can't be real since they aren't consistent though knew research shows some Old Words are more about intensions then execution of the physical form so they might prove to be real.   One thing can be said something else inhabits the building moving through the walls and such like the building itself is alive. A Fairy Mound some claim but most know those are legends, scarcly true.

Love the images you used in this article and overall it was a good one!, It has a interesting name and history as well. hope you will take a look at my tavern challenge article!, but overall this was a good article! 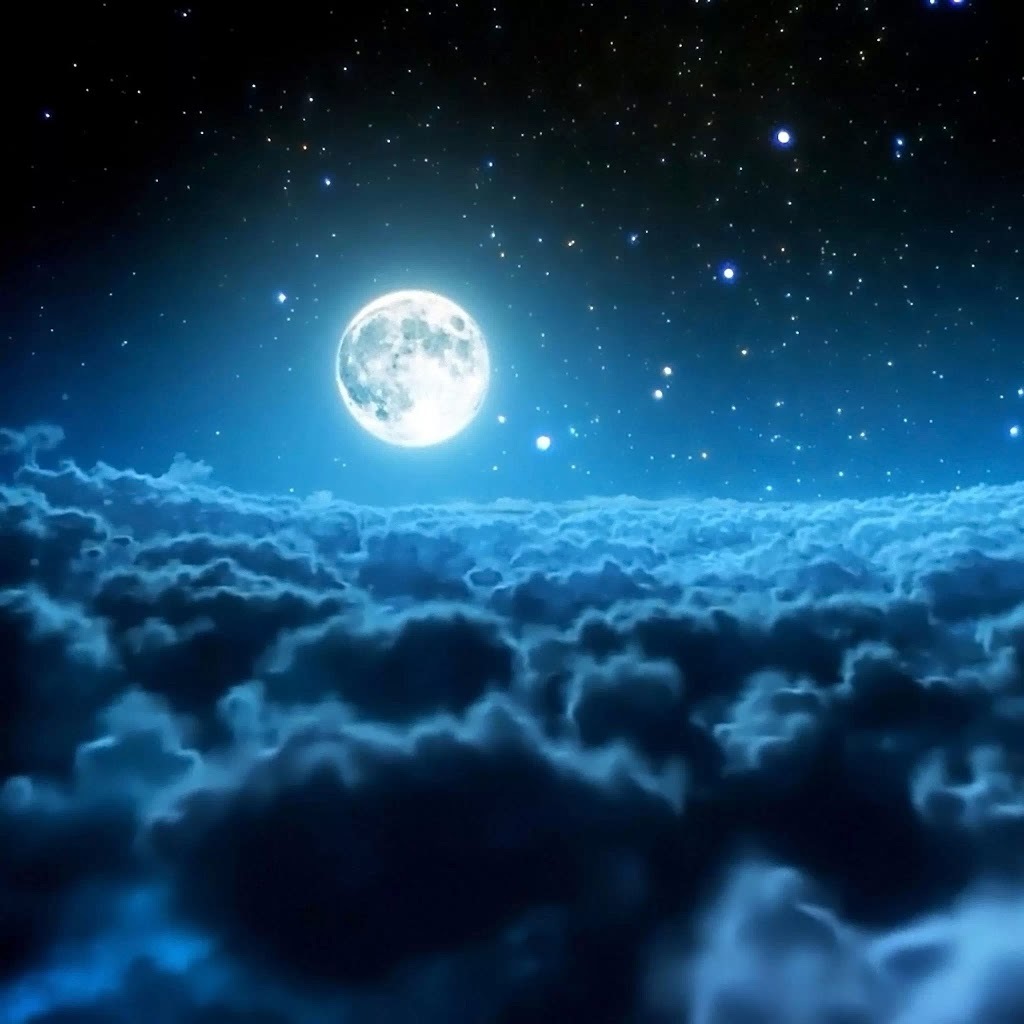 Thank you, I never finished it, I will after their finished judging the challenge. I'll take a look.

Never mind I've seen yours, I loved the name and it drew me in. It actually inspired me to look at photographs for some of my images instead of just art pieces.