The Science of Alchemy

Stories of old tell of Witches and Warlocks, of Medicine Men and Ghost Women, of people who could bend the world and its materials to their will, maker and pursuers of magic. Often dismissed by so-call 'peoples of science', a resent investment and donations of materials by an anonymous source led to a new study of said materials.   A study that has found new light on the possible application of 'magic', under the determined name of Alchemy.

When learning of the history and of the application of Alchemy, one must first distinguish fact from fiction, which, by the way, can be pretty difficult. Alchemic history is dived into two catigories: Classical (or Historical) Alchemy and Modern Alchemy.

Alchemy has been historically defined as "a seemingly magical process of transformation, creation, or combination'. This definition was established when historians studied the first centuries of the Empiric Era, when alchemy was commonplace and used in nearly all aspects of daily life. The definition was created when alchemy was believed to be a pseudoscience and historic form of chemistry. Chemistry and Alchemy do share many traits; both fuse and separate materials at the chemical level, both attempt to harness the elements, both use heat, oxidation, and other methods to trigger reaction.   The defining aspect of this form of Alchemy in place of Chemistry, and the reasoning for many to continue practicing it even when outlawed in the 5th and 6th century in Redgrao and the 4th through 6th century in Sindu, was the theory of Transmutation. Transmutation, or the ability to transform something into something else, was a complicated and difficult practice. In many cases, it was all together improbable, and thus thought to be impossible.   The texts and practices from this era are under great scrutiny by modern practitioners in an effort to reintroduce the practice as a formal science.

Within the century of the rediscovery of Alchemy and its uses, the practices were once again applied in day to day settings, but with different results. Due to the rise of the Copper and Mechanical Ages of the empires, the Classical Alchemy reacted differently to its applied environment. Adjustments were made, adjustments that made the alchemic theories stronger and more wieldy then their original forms. And thus, Modern Alchemy was named and redefined; Alchemy is now 'the ability to use personal will to influence the environment around a person."

The study of the materials and capabilities are deemed as an advance form - if not ridiculous to some - science, and the scholarly pursuit is nearly unknown. There has been a drive for charter-like schools to be introduced so that students may get a secondary education in the subject, but there are currently only two known 'schools' under such education, both under the University, and both in Dragcovii.   There are apprenticeships undertaken from interested individuals for specific studies by culture. Traditional apprenticeships do continue to take place.

Alchemy Around the World

Alchemy in the Sindu and Inyx Empire are considered under different lights. The Inyx Kingdom has held a form of Alchemy for centuries, one that is formally taught in their schools, but under religious uses. The Sindu Empire is similar to Redrago in the fact that the belief of Alchemy in the public eye is humorous at best, utterly taboo at worse. There are practices similar to Alchemy, but are considered either taboo in their history, or shaman practices.   Many forms of 'magic' or 'rudimentary' Alchemic practices are common all over the world. Deciphering and applying these forms under a single universal one is the main goal of current Alchemic groups.
Complexity 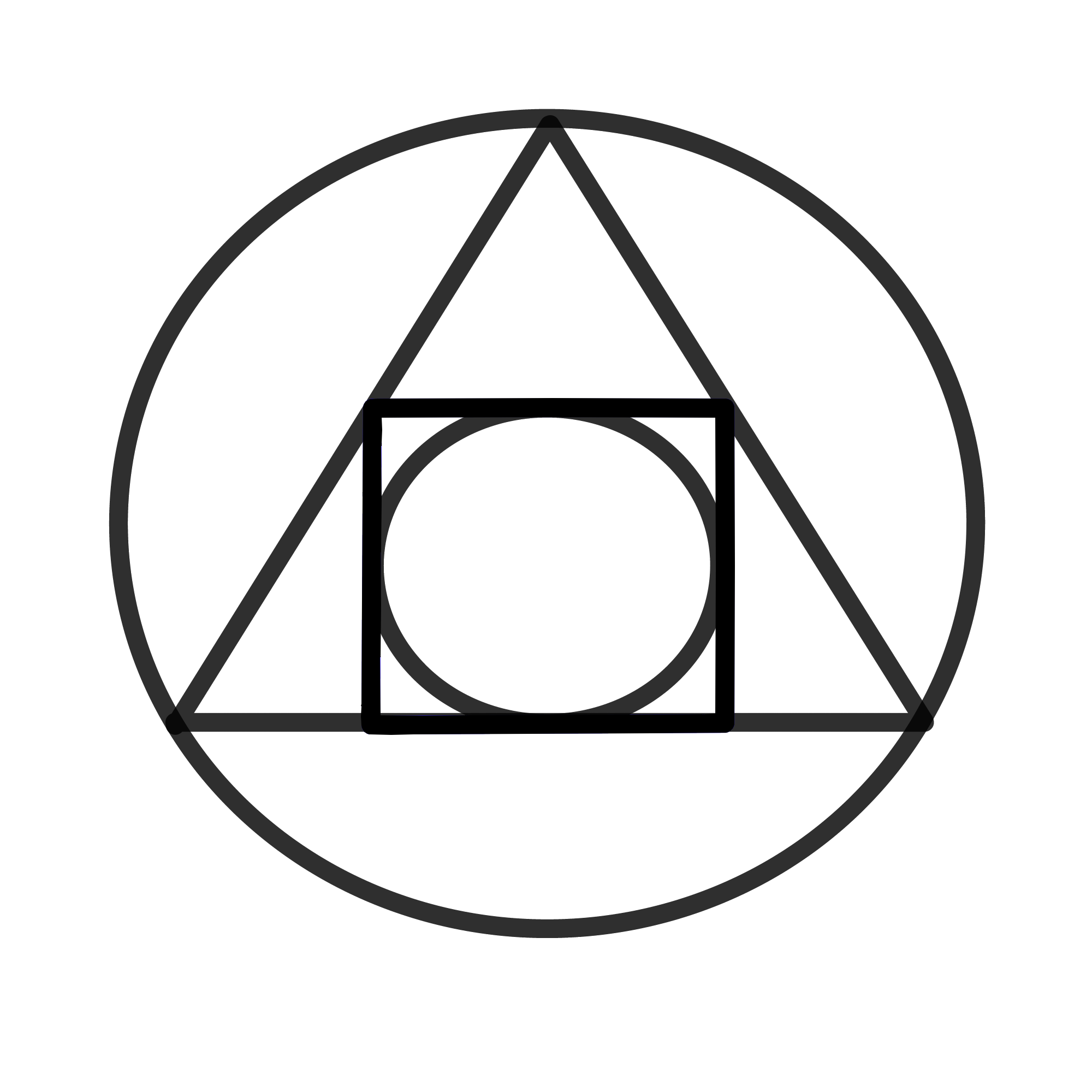 Alchemy was first created to benefit and develop ones personal skills. When used as such, in its most rudimentary form, Alchemy is quite easy.   Its everything else that's related to the science that's complicated 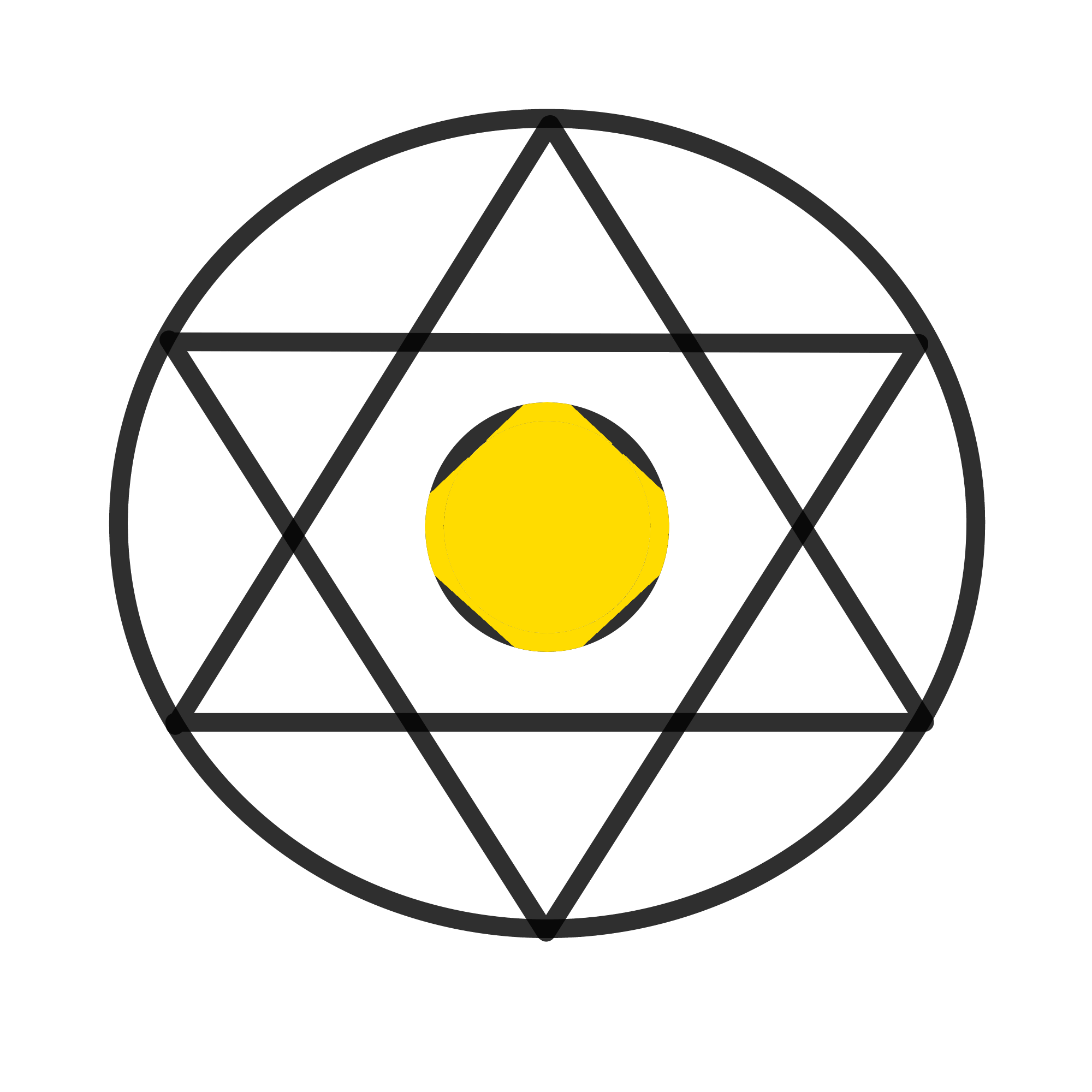 Alchemy is derived of many practices. The most commonly known are of Chemistry and of Medicine, but the science does also have roots in Astronomy, Geology, Music Theory, and religious practices, among others.
Discovery
Nearly every known culture has had a form of 'magic' or corresponding beliefs, forms that are now analyzed with more scrutiny due to the rise of the Alchemic sciences.   Numerous scholars of these priorly-called magical fields have been summoned to the University of Dragovcii, where the original donation, re-discovery and advancements in the Alchemy field have occurred. Since the arrival of the magical scholars, the discovery rate of new functions, applications, and possibilities have skyrocketed.