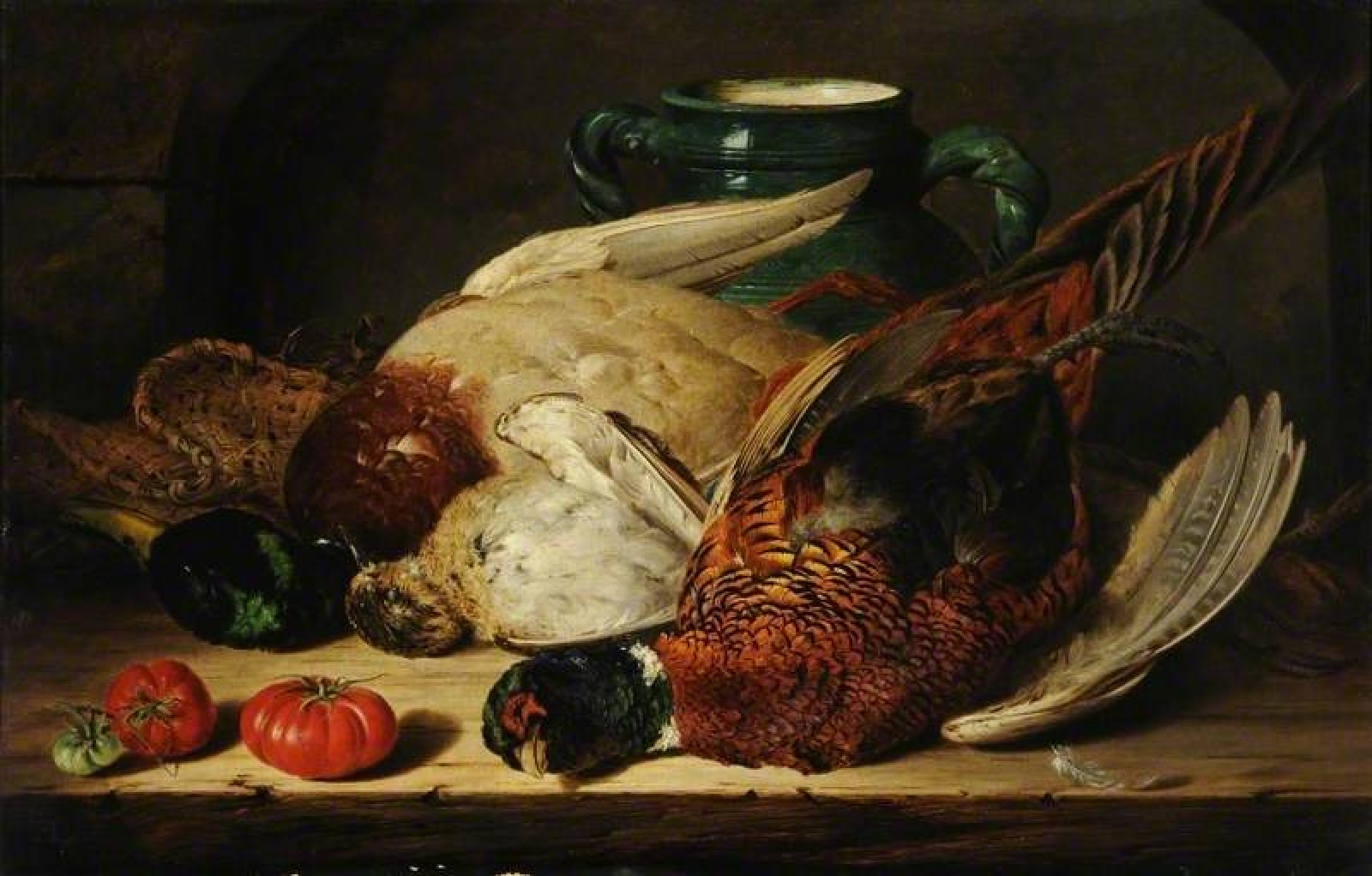 The Loftwinds are, quite literally, not for the faint of heart. Soaring above the highest clouds, smatterings of small and fragile ayrlands are swept along the altosphere's galestreams at breakneck speeds. There, the Sayr'Rahans make their homes, looking down with dispassionate curiosity as the folk of Midgahl scurry frenetically about their daily lives.   Sayr'Rahans are natural skyfarers, for the air is in their very bones. This has its own obvious drawbacks in terms of raw physical power, but it makes them unparalleled acrobats. Thanks to their acclimation to high altitudes, Sayr'Rahans are also resistant to the more dramatic effects of Iscario's Curse, which leaves other gahls blind and desperately gasping for air until their hearts give out.   It is said that the highfolk have twelve-dozen words to describe a breath, and even more to describe a silence. The highfolk have a language, but just as often, they speak with their hands - though not with the wild gesticulations of Conchordians. To preserve their breath, they rely on a complex and structured sign language accentuated with lingerlight inks that leave hanging trails in mid-air as they trace loops and swipes with their fingers or feathered brushes. Seen from above, their slow and meticulously choreographed dances express characters and symbols even more complex than their mystical calligraphy.

Life on the Wing

The dozens of disparate Sayr'Rahan clans that dominate the loftwinds all have a great deal in common. All clans must find a way to deal with the sheer lack of solid ground. Often this means a collectivist lifestyle with a strong sense of shared property, so as to minimize the dead weight of duplicate resources. Other times, it means fierce competition between harried chiefs and territorial warlords for what few riches and territory is available. A Sayr'Rahan can be materialistic or cowardly, but never both.   For the highfolk, war is best fought in an orderly manner through complicated series of duels. The exception is when attacking the folk of the skies below, where Sayr'Rahans enjoy a fearsome advantage in terms of speed and endurance, yet suffer in direct engagements due to their fragile skeletal structure. When engaging in skirmishes, they prefer aggressive and precise hit-and-run tactics that takes advantage of their ability to ascend back up where none can follow. This is the Loftwinder's greatest advantage: so long as they have their trust bird by their side, they never have to take on any fight they don't want to. Sanctuary is only ever a few minutes away.   Often treating them with nearly divine reverence, Sayr'Rahans know that archaves are the only true sovereigns of these unforgiving climes. All the clans have developed in parallel to one species of giant bird or another. Life in the Loftwinds would be impossible without the domestication of the great birds, or at least a cooperative arrangement. Most clans follow the migrations of the great cranes, others raise fierce eagles of war, and a few even throw their lot in with the haughty gran'vultures that circle closer to the abyss.

The Loftwinds may be fast, but life up here is serene, methodical, and mindful. The highfolks' acclimation is as much psychological as it is physical, requiring Loftwinders to pay constant attention to their own pulse. Thus they expend great effort to ensure conflicts are kept to a minimum. Every Sayr'Rahan is trained in cardio-centric fitness, the art of logical debate, and mindful meditations that help to deal with rage, fear, lust, and other strong emotions.   Outbursts of anger, or any attempt to exhort powerful emotions in another, are looked upon as crass. Sheer joy must be suppressed just as fiercely as terror, with a surprise gift presenting just as much danger as a scary prank. Even romance is meant to be employed slowly, with passionate seduction seen as lecherous and inconsiderate of the well-being of the target of one's affections, even if the 'victim' fancies the seducer.   What this implies about Sayr'Rahans - about their character, their duties, their role in the world - is a hotly debated question. Are these merely cultural differences that have arisen as a result of regional pressures, or have the highfolk ascended to a higher plane of understanding than the common gahl? None deliberate this question more fiercely than the Sayr'Rahans themselves. For every peace-sworn monk tending the idyllic nest-temples of Ayr'Keonia that preaches the virtues of compassion for the lowfolk, there is a stoic and ambitious tactician yearning to have their battle exploits memorialized in the fresco gallery at Paragon's Perch.
I am so excited to bring you more Galeblazers! Click here to support me.