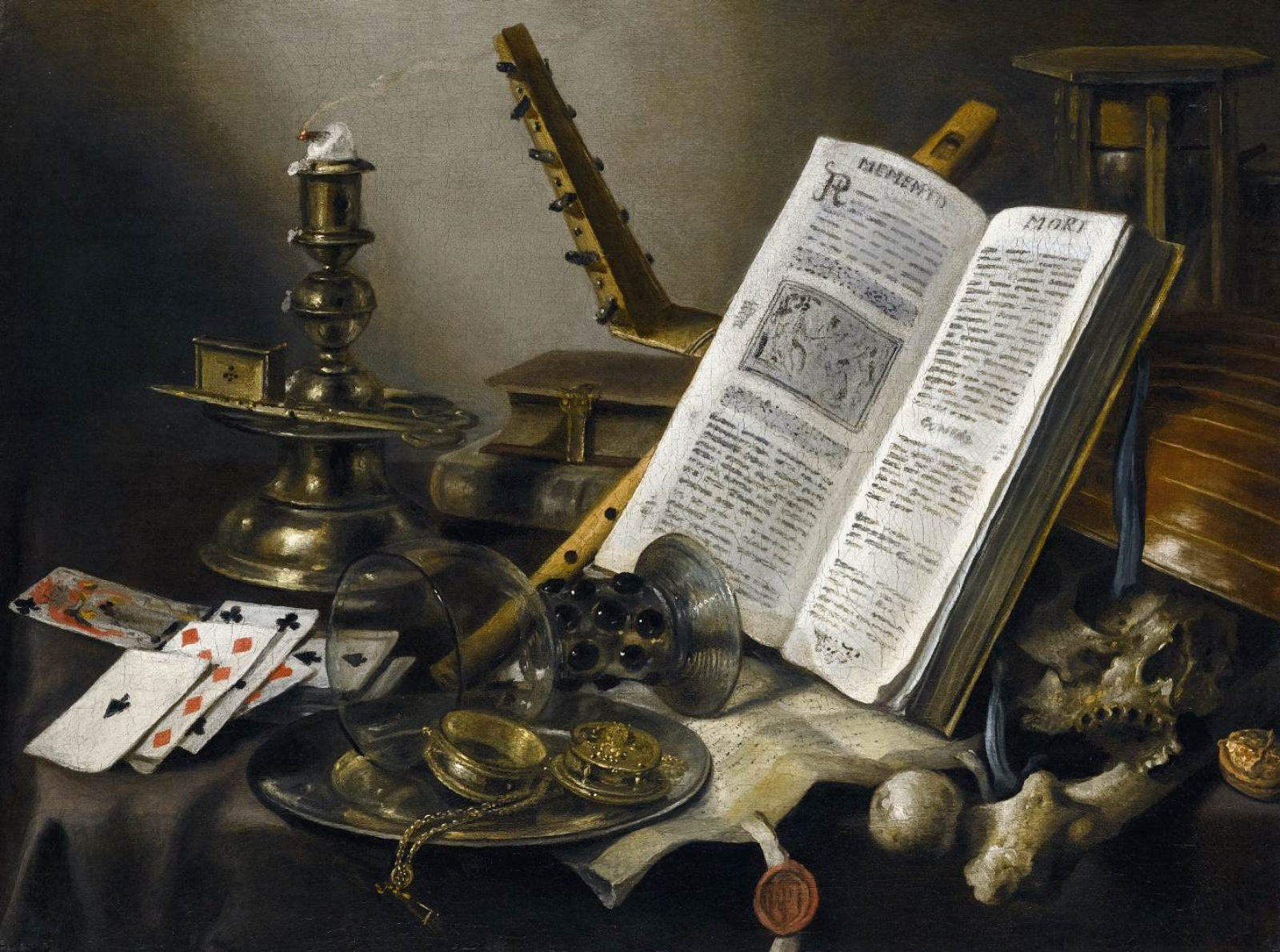 They say that if you want an ayrship built right, you ask a Chainlander. But when you need it crewed, you find Conchordians. This is because even when their feet are firmly planted on solid ayrth, Conchordians are still sailing. Fortunately, they're not hard to find - just follow the sounds of drunken shanties, rowdy stomping and clapping, and quaking hips that jangle like tambourines.   Conchordians boast an uncanny ability to read the gales, the waves, the stars, and even the hearts of other people. They welcome guests with unmatched hospitality, always saving a bottle of their trademark azure mead to toast the arrivals of newcomers and old friends alike. Their wisdom comes not from books, for they are dry and stale things. Instead, they heed the lessons passed down through their many oral and ritual traditions. Rhythm and music run through their veins, so much so that when Conchordians gather in large numbers, their pulses harmonize and beat as one.   With a penchant for roaming and a gift for getting along, Conchordians have found their way into just about every city and outpost in the Old World. They are born travelers who forego the convention of chains, never tying themselves down to an anchorspire. Like the flocks of songbirds they enchant with their myriad drums, bells, and flutes, they come with the dust and are gone with the wind.   Conchordians never stay in one place too long, for they live and die in the name of the skayrravan. The skayrravan is an assorted fleet of small ayrlands, archave-mounted scouts, and wicker basket balloons that roams Midgahl and the the Tradewinds. Their ayrthships are not ships at all, but skayrries outfitted with many of the same trimmings: rudders to steer, wings to catch the thermals, and sails to harness the wind. More often than not, these are grown rather than made, and require constant tending by priests who devote themselves to enriching the vitality of the soil.   Among the members of the skayrravan, there is little patience for jealousy, possessiveness, or stubborn individualism. The skayrravan requires constant collaboration to keep aloft, and all this is managed by the Circles - councils of ring-bearing elders who determine everyone's roles and duties on the ayrthship. Outsiders would swear that Conchordians have more holidays than most cultures have workdays, but what they fail to appreciate is how much truly gets done in between the chants and dances.   This way of life however, does not suit everyone, often feeling stifling or even cult-like in its devotion to communal stricture. As a result, there is no shortage of exiles and runaways who forsake the skayrravan and wander the world, marching to the beat of their own drum.
I am so excited to bring you more Galeblazers! Click here to support me.

As it is an impromptu potluck, anything and everything may be brought to a Bellfeast. Foods that warm the heart with lots of spice, bright fruit, and a good origin story, are appreciated.

Folk
All images in this project tagged (PD) are in the Public Domain
Background image by Todd Wivell(PD)
Cover image: by Pieter Claesz (PD)