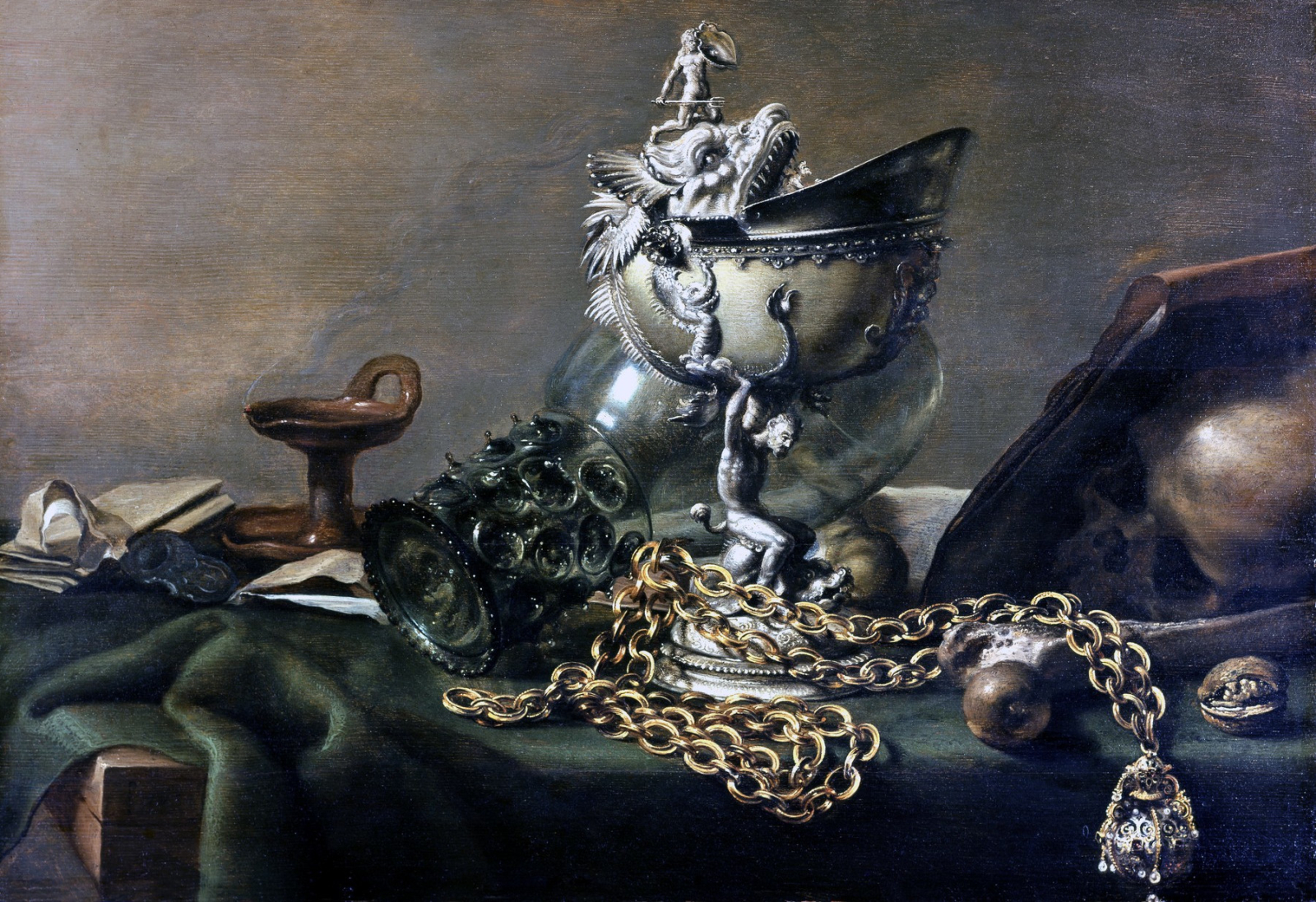 The grand and highly ordered Chainlander cities are the only place where truly productive industry can thrive. After all, the smith cannot work without an anvil, and all great achievements require time, vision, and organization. To build a factory or a castle on a loose ayrland would be like tossing coins at the wind.   Chainlanders are found all along the clear blue expanses of Panazur and also in the grayer southernly latitudes of Tenebral. In the best of times they dominate the skies from the privileged perch of a sturdy anchorspire. Those who are not so lucky to be born on a spire will toil and sweat to get there, or at least seek the stability of a freeflying mesh. There they spend their lives working, building, harvesting, and pioneering, always striving to secure their children's future in a home further north before their own gets washed away southwards. A Chainlander of exceptional accomplishment (or the right connections) might even dream of one day being "minted", granted the right of free passage well into their old age rather than retiring in the gloomy shadowlands further south.   Now a Chainlander will rarely refer to themselves as such. They are a Montelvian, a Thambrian, an Artavian, a Luneverranan, or an Ordostian, or any one of a thousand names you may have never heard (but that you better not mispronounce unless you're ready to bare your knuckles). On the face of Gahla, an innumerable catalogue of nations have peaked and fallen over the cycles. They leave behind only broken shards of land buried under sea and ice.   The archivists are faced with a daunting task in attempting to trace them all, for books are quite heavy and difficult to transport. But an idea does not die that easily for a child who grew up with a crest above the mantle, and a chronicle of their grandfather's heroic deeds in the face of oppression.   Proud even in defeat - especially in defeat - the survivors desperately cling to tired symbols and faded flags, singing anthems touting near-forgotten glories. Still, maybe with hard work, a bit of luck, and the right alliances, a once dead nation's traditions and ideals might rise again.   Or perhaps what the world needs now more than ever is a bolder and more enlightened vision - a sovereign far too great to be contained by any names that came before.
I am so excited to bring you more Galeblazers! Click here to support me.

Remove these ads. Join the Worldbuilders Guild
Folk
All images in this project tagged (PD) are in the Public Domain
Background image by Todd Wivell(PD)
Cover image: by Pieter Claesz (PD)