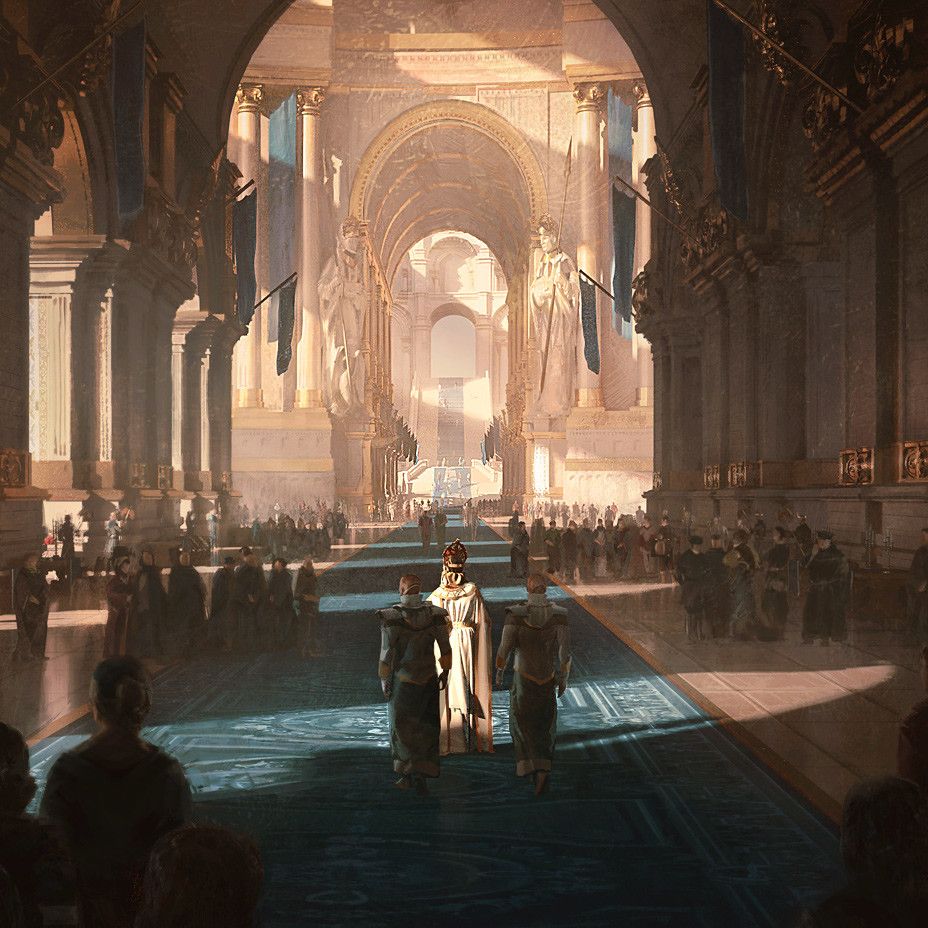 The world of Gale Medeus, a high-magic fantasy setting with varying technological levels, ranging from medieval to neo-futurism, integrated into the world's many political systems and arcane systems. This world is inhabited by four main species: Humans, Elfin,, Daemon, and Monstrum, these categories can then be broken down to their constituent sub-species. With constantly developing and changing relationships between the world's many naitons, species, and organizations, this world is being developed as a way for me to put into paper the stories in my head. **Note that the cover image is not mine but the maps and images within the articles are.